Judd said that she had been asked to perform on the show for six years and said she’d always refused -- until now.

“I’m trying to get back to my original weight of 8 pounds and 6 ounces,” she joked.

She added that performing on the show was “something I thought I’d never do” and she was scared to death.

Pickler showed off a shortly cropped hairdo for the cast unveiling, her hair shorn in support of her best friend, who is battling cancer. 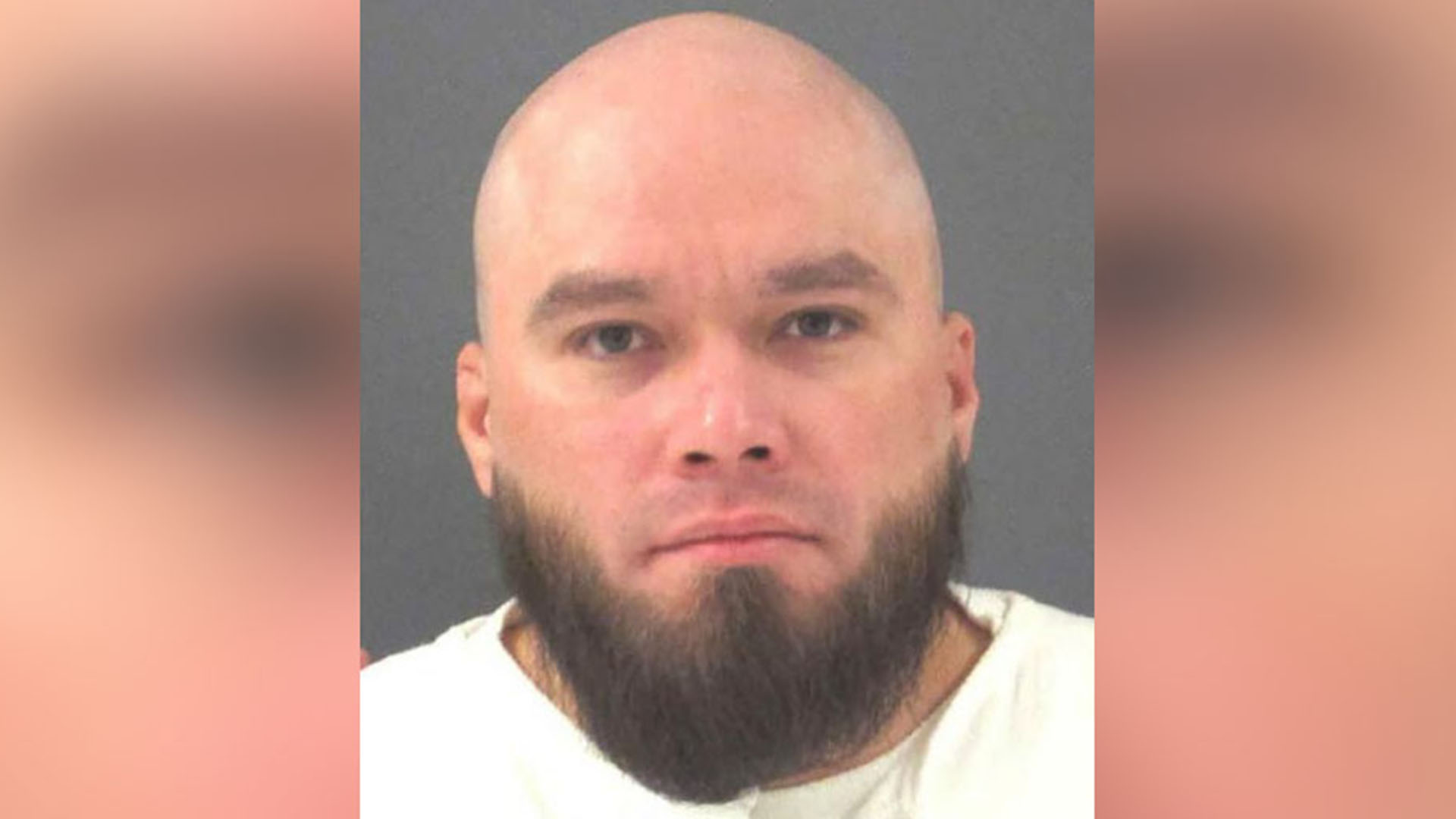 Texas Inmate Who Fought Prayer, Touch Rules to be Executed

"I'm used to falling down," she joked about her role on the dancing competition show.

The new "Dancing" season kicks off on March 18.

Here's the full list of celebrities and their partners: