Monahan made the comments to Senate staff during a closed-door meeting Tuesday afternoon, according to NBC News. The meeting did not include senators and was for administrative office staff and personnel from both parties, NBC News reported.

Monahan also told staffers that ultimately, 80 percent of those who contract the coronavirus will be fine, NBC News reported. 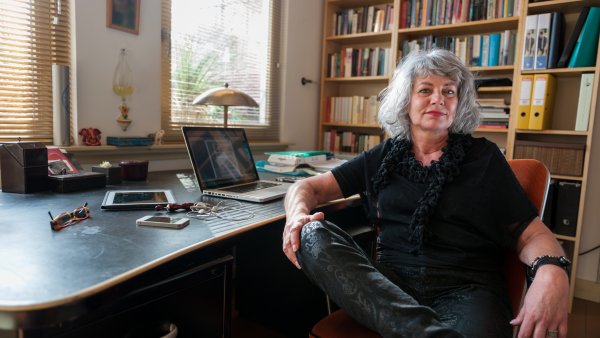 New to Telecommuting? The Key Rules You Should Follow 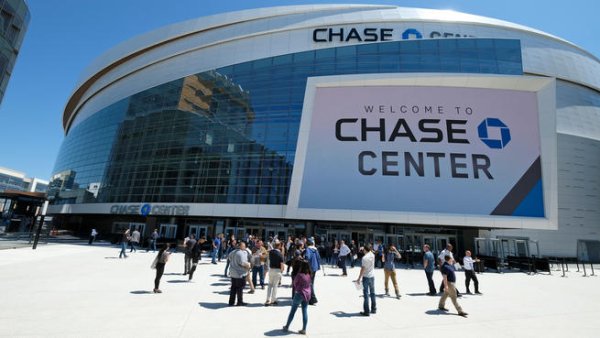 The World Health Organization on Wednesday declared the coronavirus, which has rapidly spread to more than 121,000 people, including in the United States, a global pandemic. While the virus is slowing in China where it originated in December, it’s picking up pace across other parts of the world, world health officials said. In the U.S., the number of cases erupted over the last week to more than 1,030 spread across at least 36 states, according to Johns Hopkins.

Infectious disease experts say the virus so far appears to be deadlier and more contagious than the seasonal flu, with many experts and U.S. health officials saying the mortality rate is likely somewhere around 1%, making it at least 10 times more lethal than the flu. Marc Lipsitch, professor of epidemiology at Harvard, said earlier this month that he thinks about 40% to 70% of the world’s population could become infected with the virus, and of those, 1% will die.

During a congressional hearing earlier Wednesday, a top health official said the worst is yet to come with the coronavirus in the United States.

“I can say we will see more cases and things will get worse than they are right now,” Dr. Anthony Fauci, director of the National Institute of Allergy and Infectious Diseases, told the House Oversight and Reform Committee on Wednesday at a hearing on the nation’s preparedness for the outbreak.