A satirical website is responsible for one of the starkest commentaries on mass killings, and it draws its power through repetition.

After the Texas church shooting this week, The Onion posted for the sixth time a variation of the same article headlined: "'No Way to Prevent This,' Says Only Nation Where This Regularly Happens."

The article changes datelines — this time it was Sutherland Springs, Texas — and a few details to reflect which tragedy was most recent. But its centerpiece quote, each time from a different fictitious person, remains the same.

This week's post: "This was a terrible tragedy, but sometimes these things just happen and there's nothing anyone can do to stop them," said Kansas resident Britt Mulvanos, echoing sentiments expressed by tens of millions of individuals who reside in a nation where over half of the world's deadliest mass shootings have occurred in the past 50 years and whose citizens are 20 times more likely to die of gun violence than those of other developed nations. "It's a shame, but what can we do? There really wasn't anything that was going to keep this individual from snapping and killing a lot of people if that's what they really wanted."

The Onion's editors wouldn't talk about the article. But the fifth version, written after the massacre at a country music concert in Las Vegas last month, was the most-read piece on the site in October, a company spokesman said.

The first time the piece was posted was in May 2014, after six people were killed on the campus of the University of California in Santa Barbara.

Many Trapped, Without Power in Florida as Ian Heads Toward South Carolina 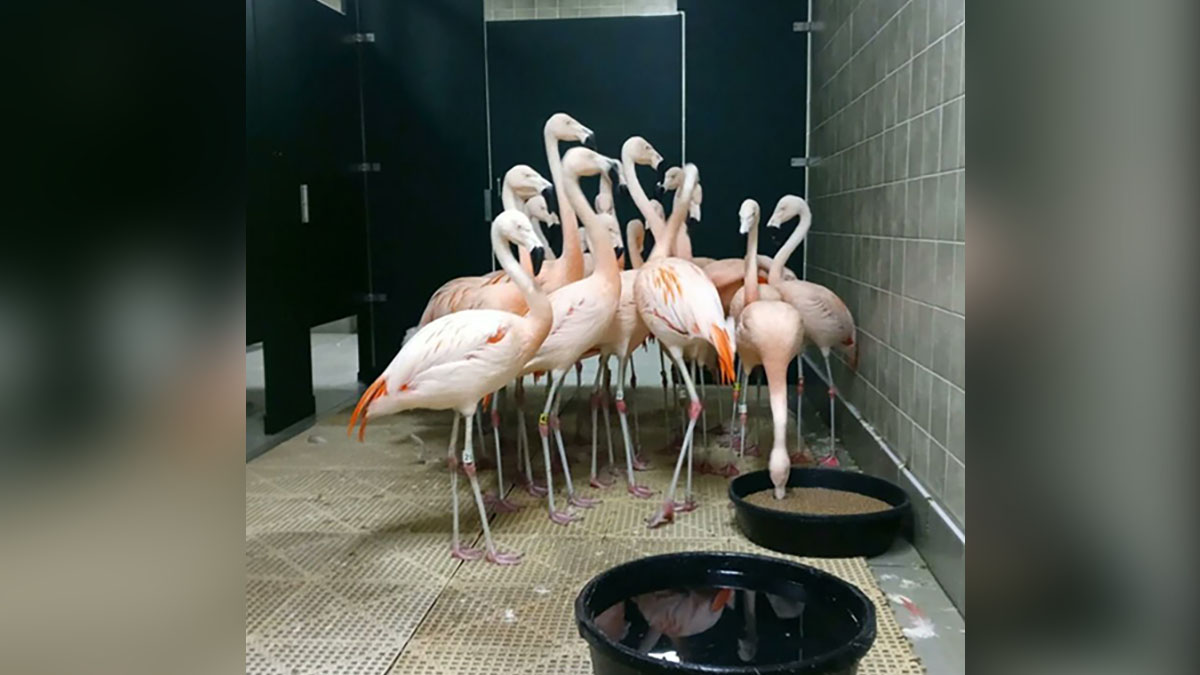 The Onion piece shares with television comics John Oliver and Trevor Noah an ability to point out absurdities at the heart of an issue, said Kyle Pope, editor and publisher of the Columbia Journalism Review.

"Mainstream journalism has a hard time figuring out how to convey that," Pope said. "They step into that, and they do it very effectively."

Indeed, a weariness seeps into traditional reporting of such events with the realization that there will likely be no legislative response. An effort to ban bump stocks, a device that increases the lethality of semi-automatic rifles, seemed to dissipate quickly following the Las Vegas shooting.

On such occasions, nontraditional storytelling forms tend to stand out within mainstream journalism, Pope said. He noted how The New York Times used graphics and cellphone video on its website to convey the scope and horror of the Las Vegas killing.

The story angles, the follow-ups, otherwise start to feel the same — a point the Onion makes with its fill-in-the-numbers repeats.

Only the time frame of the statistic quoted changes with the conclusion of each Onion posting: "At press time, residents of the only economically advanced nation in the world where roughly two mass shootings have occurred every month for the past eight years were referring to themselves and their situation as "helpless."