The best deals will go to Comcast's highest-tier customers, those who already spend roughly $140 a month for Comcast internet, video and wired phone services

The cable giant Comcast will start selling cellphone plans called Xfinity Mobile in the coming months, using a network it's leasing from Verizon.

Many subscribers will save money, especially if they don't use a lot of data. The catch: Only Comcast internet customers can sign up.

Comcast, which has nearly 25 million high-speed internet customers, said its wireless service is aimed at holding onto its customers. Comcast's key competitors — AT&T's DirecTV and Verizon's FiOS — are part of companies with wireless offerings.

"We're not getting into the mobile business to be the No. 1 carrier," said Sam Schwartz, chief business development officer with Comcast Cable. "It's to benefit our existing core business. We're not going to make billions of dollars in profit." 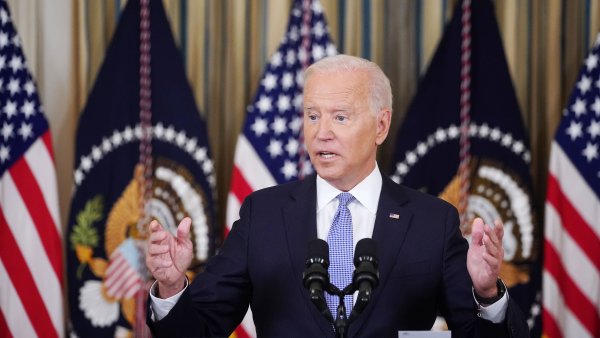 HOW THE PRICING WORKS
The best deals will go to Comcast's highest-tier customers, those who already spend roughly $140 a month with Comcast for internet, video and wired phone services. A family of four could get unlimited data for $180 a month combined, the same as Verizon. Many customers won't qualify for the special pricing, though; for them, unlimited data for four lines will cost $260.

Individuals, however, would save on unlimited even without special pricing — $65 a month for Comcast, compared with $80 for Verizon.

For customers who don't need a lot of cellular data, Comcast charges a flat rate of $12 per gigabyte of data, enough for about an hour of video but plenty for email and chats.

Comcast is waiving typical "access fees" of $20 per line that most carriers charge for enabling voice and text service; the waiver will cover up to five lines. So someone who uses no data would get free wireless service. A couple using four gigabytes a month would pay $48 at Comcast and $90 at Verizon.

For now, though, Comcast won't be rolling wireless charges onto the same bill as broadband, cable and other services.

VERIZON BY ANY OTHER NAME
The service Comcast is selling will be essentially the same as a Verizon plan, though Comcast will reduce speeds on unlimited plans after 20 gigabytes. Verizon's threshold is higher, at 22 gigabytes, and reduced speeds apply only when there is network congestion.

Comcast will initially require customers to buy phones through the company. It's offering iPhones, Samsung Galaxy phones and one budget model from LG. Customers can pay in full up front or in monthly installments, just as they would through a traditional carrier.

Comcast's pay-per-gigabyte approach is similar to what Google is doing with its wireless service, Google Fi. Customers don't need to guess ahead of time how much data they plan to use; both plans charge them only for what they use. With traditional carriers, unused data might get carried over to the following month; even if not, the customer still pays for the unused amount.

But Google Fi hasn't caught on, in part because it works with only a few Google-branded phones and uses networks from T-Mobile, Sprint and U.S. Cellular, which aren't as robust as Verizon's. Comcast says it can also take advantage of vast array of marketing channels for internet and voice services.

Disclosure: Comcast is the ower of NBCUniversal, the parent company of this station.