Atlantic Shores, a joint venture between a European clean energy company and a subsidiary of Shell, is bidding for New Jersey's second off-shore wind farm.

Surveying ships are beginning operations in a massive area of the Atlantic Ocean miles off the New Jersey coast as a leading bidder for the state's second wind farm ramps up work again.

Two vessels began May 1 exploring "potential export cable route corridors towards Atlantic City" from a 183,000-square mile section of the ocean leased by Atlantic Shores LLC. The company is a joint venture between Shell New Energies US and EDF Renewables US.

Another off-shore wind project, led by Danish clean energy giant Ørsted, received the first approval from New Jersey and the federal government last summer to move ahead with a wind farm. It will be built about 15 miles off the coast of Atlantic City and Cape May.

Another round of bidding for a second wind farm is expected this year.

Another ship will begin June 24 examining "nearshore surveys off Atlantic City and Manasquan."

The company's top executive said Atlantic Shores is eager to renew its work toward an eventual wind farm that could potentially generate 2,500 megawatts of clean energy. 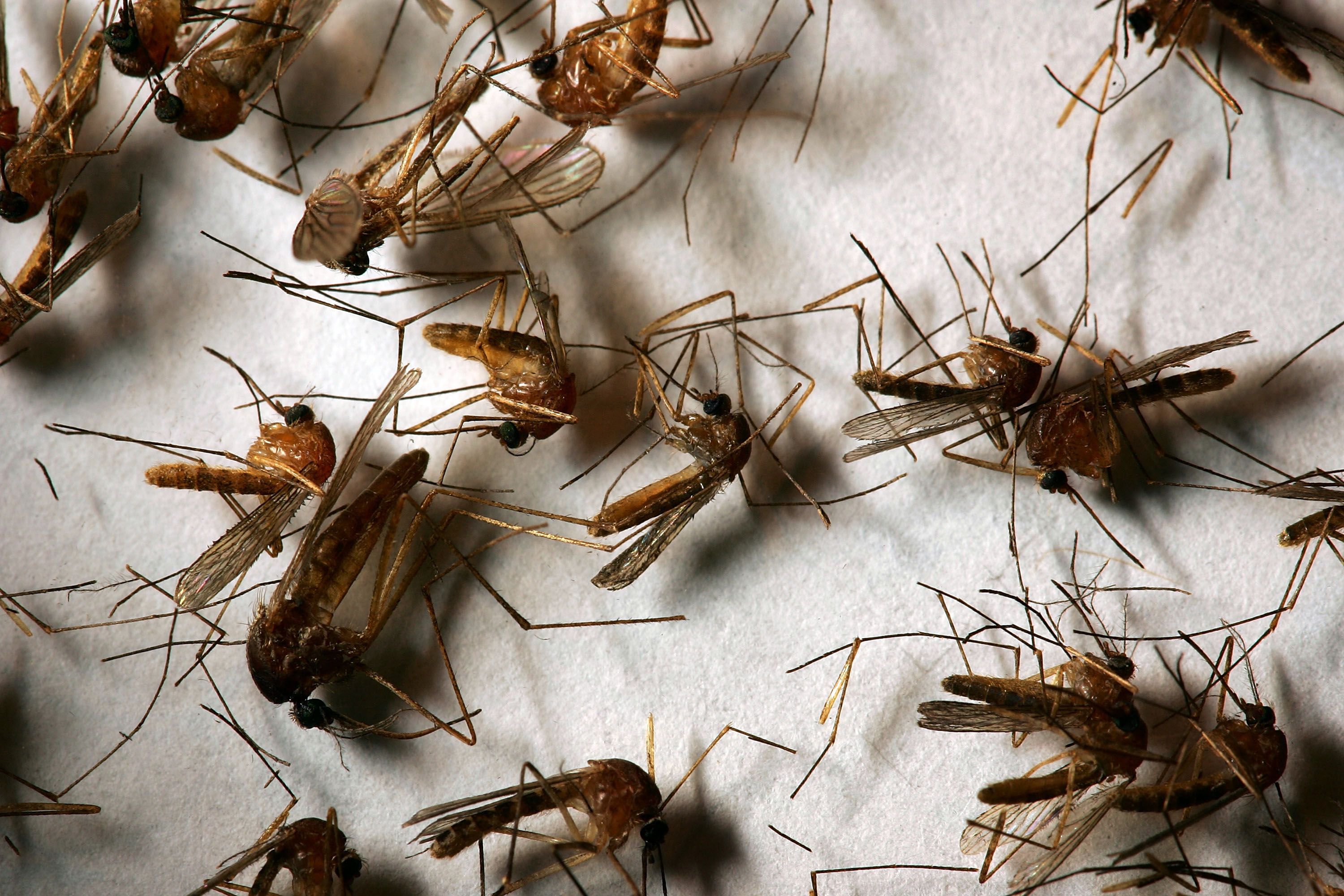 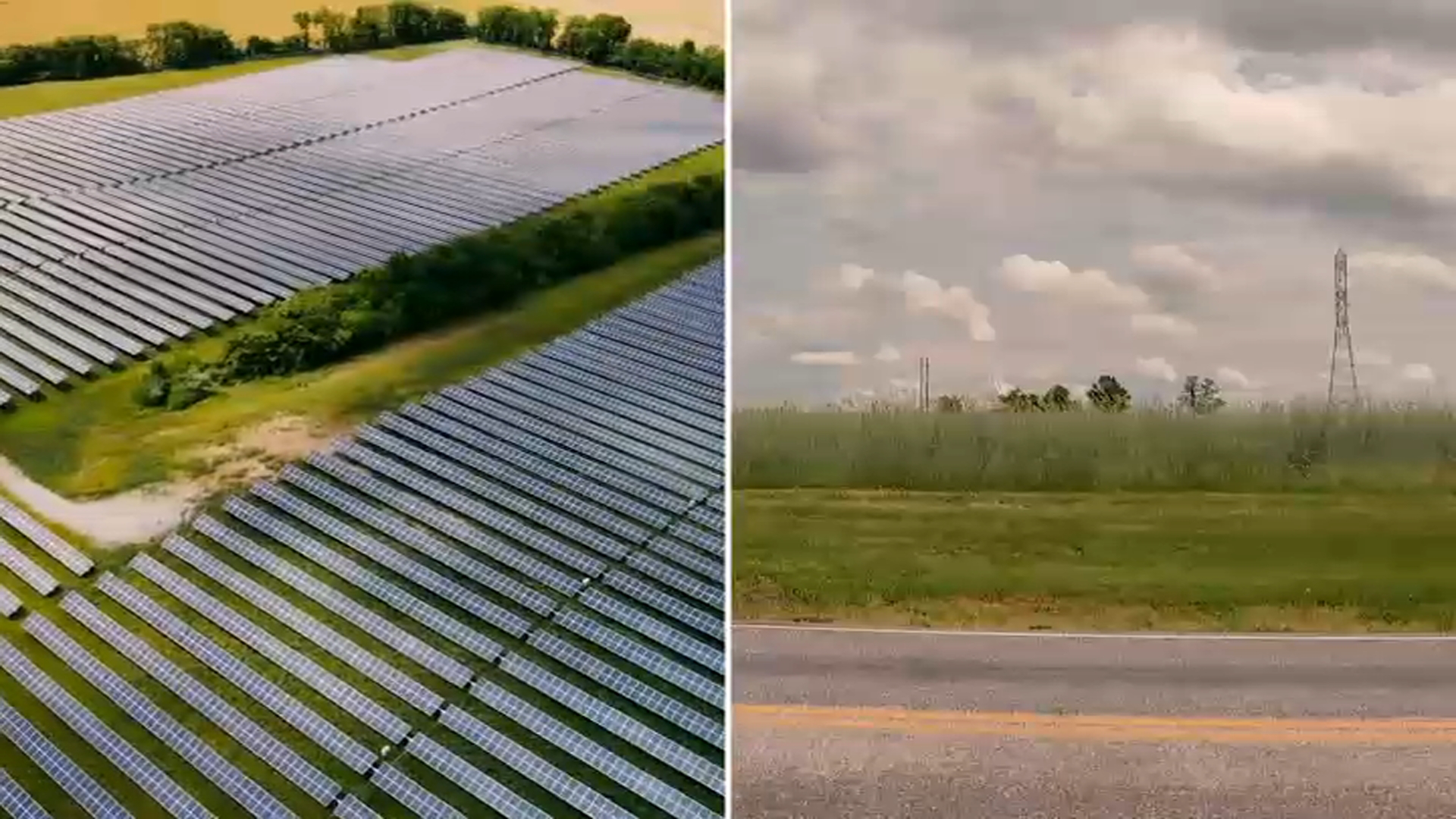 “New Jersey and New York are undoubtedly the states hit hardest by the COVID-19 pandemic, both in terms of the health of our residents and our economies. Atlantic Shores is committed to continuing to move our offshore wind development activities forward so long as we can do it safely. The health and safety of our workers and all of our partners is always our first priority,”
said Chris Hart, Managing Director of Atlantic Shores. “We also know that the emergence of the renewables industry and the creation of green jobs will be critical when we come out of this crisis. When this difficult time passes, we look forward to being a part of the solution that brings new opportunities for business and job growth to New Jersey and New York.”

New Jersey's only wind farm approved so far, the 1,100-megawatt Ocean Wind, which is planned for a section of ocean about 15 miles off South Jersey, recently purchased a second on-shore site for a power station that will be fed power generated by the turbines. The two sites being examined are the now-shuttered Oyster Creek nuclear plant in Ocean County and the former B.L. England coal plant in Cape May County.

Ocean Wind says the farm will "provide more than half a million New Jersey homes with clean and reliable energy."

Ørsted operates the only current off-shore wind farm in the United States, a five-turbine farm off Block Island, Rhode Island. It began operations in 2016.

About a dozen other wind farms have been proposed for areas of the Atlantic Ocean off the East Coast from South Carolina to New England, and the federal government has leased potential sites for the projects. States like New Jersey have set goals for thousands of megawatts of wind energy to be generated in the next decade.