Pennsylvania is set to join a multi-state consortium called the Regional Greenhouse Gas Initiative, which would force fossil fuel-burning power plants to pay hundreds of millions in fees to support clean energy initiatives. Republican lawmakers have stonewalled the effort.

Gov. Tom Wolf’s administration went to court Thursday to force through its regulation imposing a price on carbon dioxide emissions from fossil fuel-fired power plants, the centerpiece of the Democrat’s plan to fight climate change that is stuck in a dispute with the Republican-controlled Legislature.

The lawsuit in Commonwealth Court is aimed at a legislative agency that publishes the weekly official record of Pennsylvania state government agency actions. Wolf's administration wants a court order to force the agency to publish Wolf’s regulation, something it has refused thus far to do.

The regulation would have Pennsylvania join a multistate consortium, the Regional Greenhouse Gas Initiative, which sets a price and declining limits on carbon dioxide emissions from power plants.

By joining the consortium, “Pennsylvania is taking a historic, proactive and progressive approach that will have significant positive environmental, public health and economic impacts,” Wolf said in a statement in September after a regulatory board approved the governor's order.

Mark Szybist, a senior attorney for the Natural Resources Defense Council, at that time called it the “most important climate action that Pennsylvania has taken in more than a decade.”

At 34%, Pennsylvania’s energy sector is its largest emitter of carbon dioxide, the most pervasive greenhouse gas. Under the cap-and-trade program, its dozens of power plants fueled by coal, oil and natural gas would be forced to buy hundreds of millions of dollars in credits in the coming years that the state could then spend on clean energy efforts. 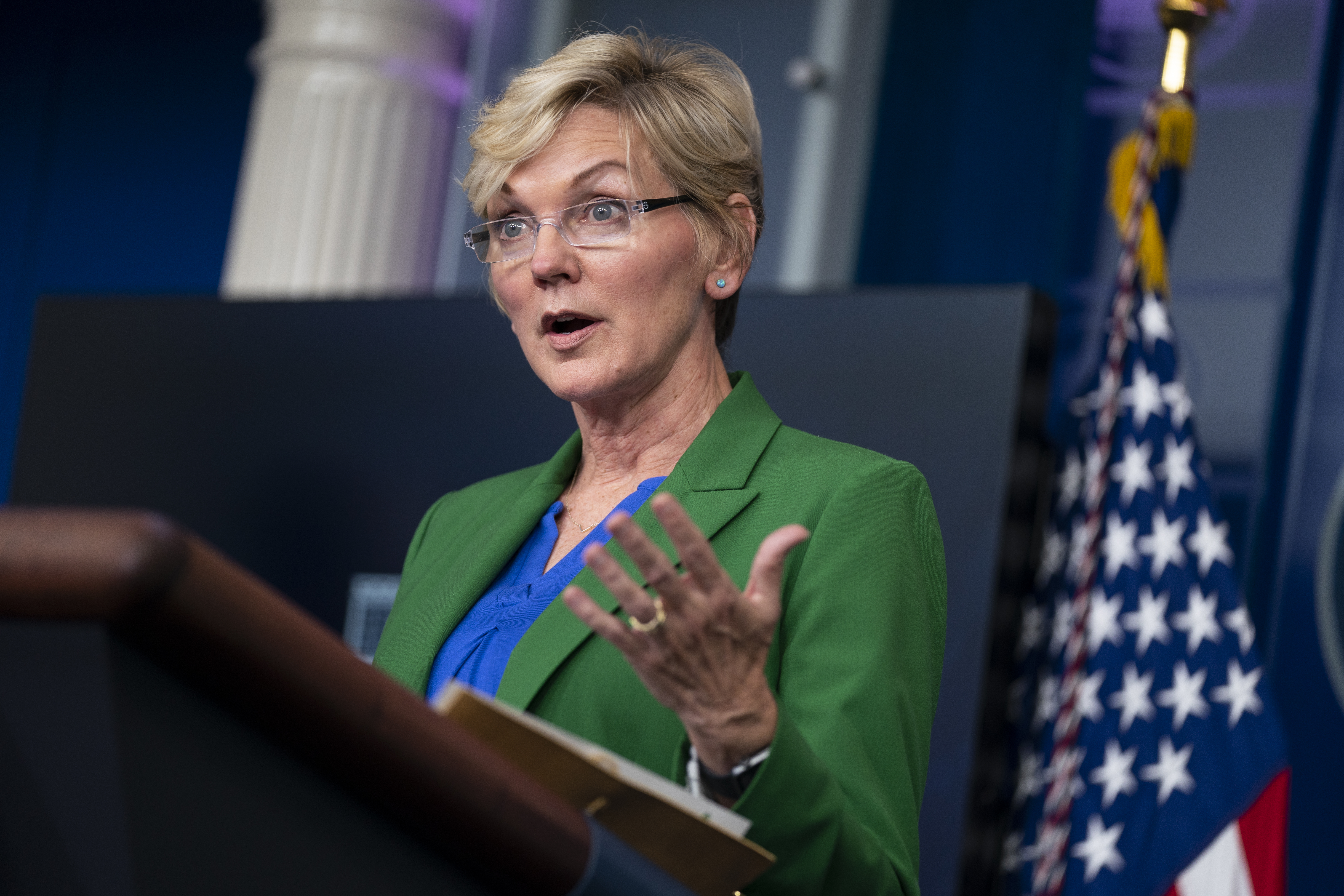 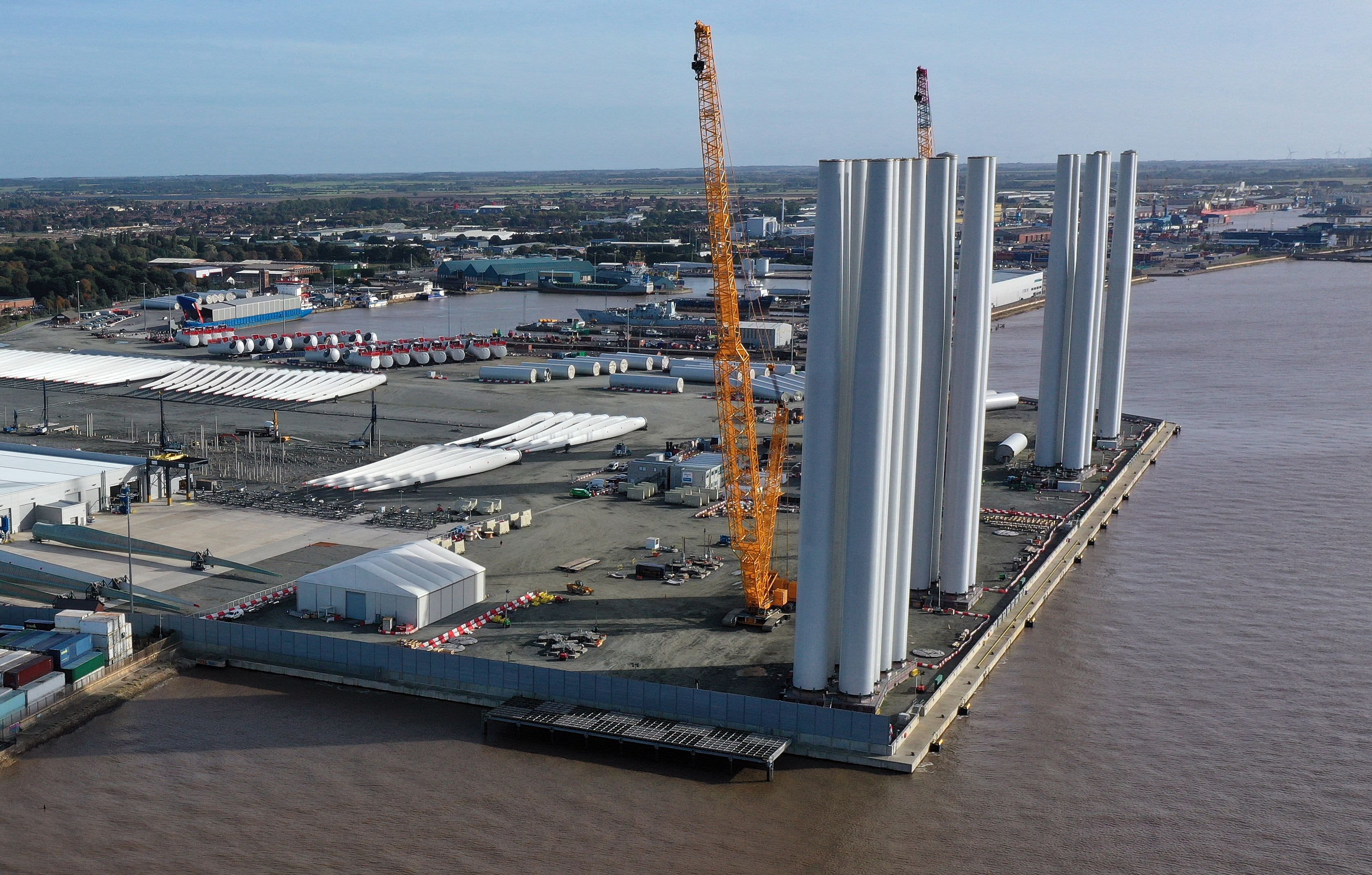 Publishing the regulation in the Pennsylvania Bulletin would mean it takes immediate effect, and would make Pennsylvania the first major fossil fuel state to adopt a carbon pricing policy.

Republicans who control the Legislature oppose the regulation and argue that they have more time, several weeks at least, to see if they can muster a two-thirds majority in each chamber to block it.

Wolf's administration maintains that the legislative review period has expired and that Republicans’ interpretation of the law is wrong.

The plan has won approval from regulatory bodies and signoff by the governor’s office of general counsel and the attorney general’s office under reviews for form and legality. It still could face a legal challenge in the courts from opponents, who contend that it is an illegal use of regulatory authority.