Atlantic Shores, one of two developers with federal leases for offshore wind developments along the New Jersey coast, came to an agreement with local unions that could create "hundreds and hundreds" of clean energy jobs in the next decade.

One of the prospective developers of offshore wind farms miles from the New Jersey coast said it would train members of local labor unions to aid in the construction of its clean energy project.

The agreement between the wind developer Atlantic Shores and the six unions in New Jersey was described as the first of its kind in the United States, where a nascent offshore wind industry is hopeful for groundbreakings in the next few years of the Biden administration.

The developer, which is a joint venture between two foreign energy companies Shell New Energies and EDF Renewables, would train the members of the New Jersey unions in order to have the workers construct what would be dozens of wind turbines between 10-20 miles off the shore between Atlantic City and Long Beach Island.

Joris Veldhoven, commercial director for Atlantic Shores, said in an interview Tuesday that the developer plans to begin training union members so they will be ready for a construction phase that hopefully begins in 2024. Atlantic Shores has yet to receive formal approval from the New Jersey Board of Public Utilities. That could come in June when the state will announce a second approval for an offshore wind farm. Another developer, Ørsted, won the first approval late in 2018. 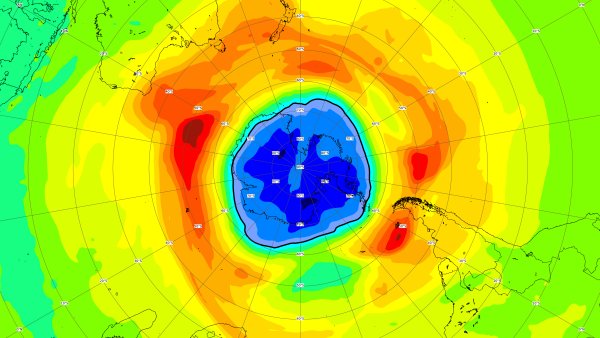 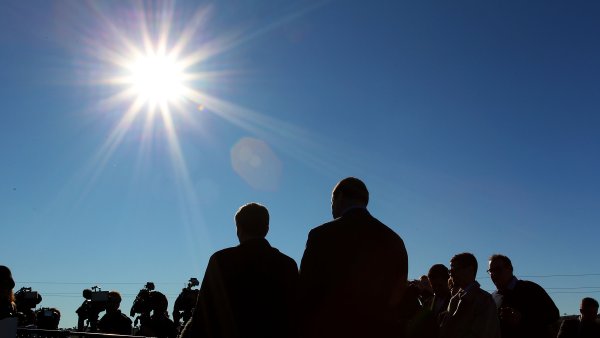 "In 2024, when we start the construction phase, that’s the peak job creation phase. That’s when hundreds and hundreds of jobs will be created," Veldhoven said. "That’s when you’ll see really big job creation both onshore and offshore."

He said there will be jobs requiring skilled electricians, carpenters, ironworkers and construction engineers, and added that construction of the turbines in the ocean won't be the end of job opportunities. Onshore, at proposed transmission sites where the energy is brought into the region's energy grid, workers will be needed for decades to come. The life cycle of the wind farms is currently 25 or so years.

"The economic future for New Jersey, and the country, will rest on our ability to deliver affordable, reliable energy – this means navigating the complicated regulatory processes that engulf citing energy generation and transmission," ELEC825 Local Director Mark Longo said in a release. "Anything that streamlines the process is a huge win for all New Jersey. We applaud this proactive step toward making this project a reality through a partnership with the hard working men and women of the construction trades."

Ørsted has also made in-roads to appease local lawmakers and construction interests as it moves ahead with its wind farm proposal.

In December, the Danish wind giant said it would like to utilize the Port of Paulsboro, just south of Philadelphia, as part of a supply chain to develop its Ocean Wind project 15 miles off the southern Jersey Shore.

If a new terminal and facility can be built quickly enough, the company could construct as many as 50 monopiles at the port, Ørsted project development director Marc Reimer said at the time.

"There is a ton of work for that plan to happen," Reimer said. "No one is more committed to that happening than Ørsted."

And in November, Ørsted announced an memorandum of understanding with the North America's Building Trades Unions (NABTU) to "to develop workforce training programs that will prepare their members for the robust opportunity that offshore wind presents."

"The MOU is national in scope, covering all Ørsted projects from Rhode Island to Maryland under active development, as well as any future projects Ørsted may undertake along the Eastern Seaboard," the developer said in a statement. "All Ørsted projects will be constructed under collectively bargained labor agreements, inclusive of all trades necessary for both onshore and overwater construction scopes."

Neither Atlantic Shores nor Ørsted's Ocean Wind development has received formal approval for their projects from the federal government. In fact, none of the dozen leaseholders of federal lease areas in waters off the East Coast have received the go-ahead from the U.S. Bureau of Ocean Energy Management.

Both Atlantic Shores and Ocean Wind officials remain optimistic that their developments, and the others planned for areas off the shore from North Carolina to Massachusetts, will begin to get approval from the Biden administration in the next couple years.

Still, despite the efforts to get support from offshore labor unions, the wind industry is struggling to gain traction with the commercial and recreational fishing industries. Many fishermen believe wind farms with hundreds, and possibly a thousand or more, of the massive wind turbines along the East Coast could be a detriment to the fishing industry. The concerns are both logistically -- how fishing vessels operate -- and scientifically -- how the turbines will affect the natural environment, including what is known as "the cold pool" in the Mid-Atlantic Bight.