In-depth coverage of our changing climate and environmental issues
Greenland

Dismay as Huge Chunk of Greenland's Ice Cap Breaks Off

In August, a study showed that Greenland lost a record amount of ice during an extra-warm 2019, with the melt massive enough to cover California in more than 4 feet of water

An enormous chunk of Greenland’s ice cap has broken off in the far northeastern Arctic, a development that scientists say is evidence of rapid climate change.

The glacier section that broke off is 110 square kilometers (42.3 square miles). It came off of the fjord called Nioghalvfjerdsfjorden, which is roughly 80 kilometers (50 miles) long and 20 kilometers (12 miles) wide, the National Geological Survey of Denmark and Greenland said Monday.

The glacier is at the end of the Northeast Greenland Ice Stream, where it flows off the land and into the ocean.

Annual end-of-melt-season changes for the Arctic’s largest ice shelf in Northeast Greenland are measured by optical satellite imagery, the survey known as GEUS said. It shows that the area's ice losses for the past two years each exceeded 50 square kilometers (19 square miles).

The ice shelf has lost 160 square kilometers (62 square miles), an area nearly twice that of Manhattan in New York, since 1999.

“We should be very concerned about what appears to be progressive disintegration at the Arctic’s largest remaining ice shelf,” said GEUS professor Jason Box.

“Another massive chunk of vital sea ice has fallen into the ocean,” said Greenpeace spokeswoman Laura Meller who is aboard the organization's ship Arctic Sunrise at the edge of the sea ice. “This is yet another alarm bell being rung by the climate crisis in a rapidly heating Arctic.” 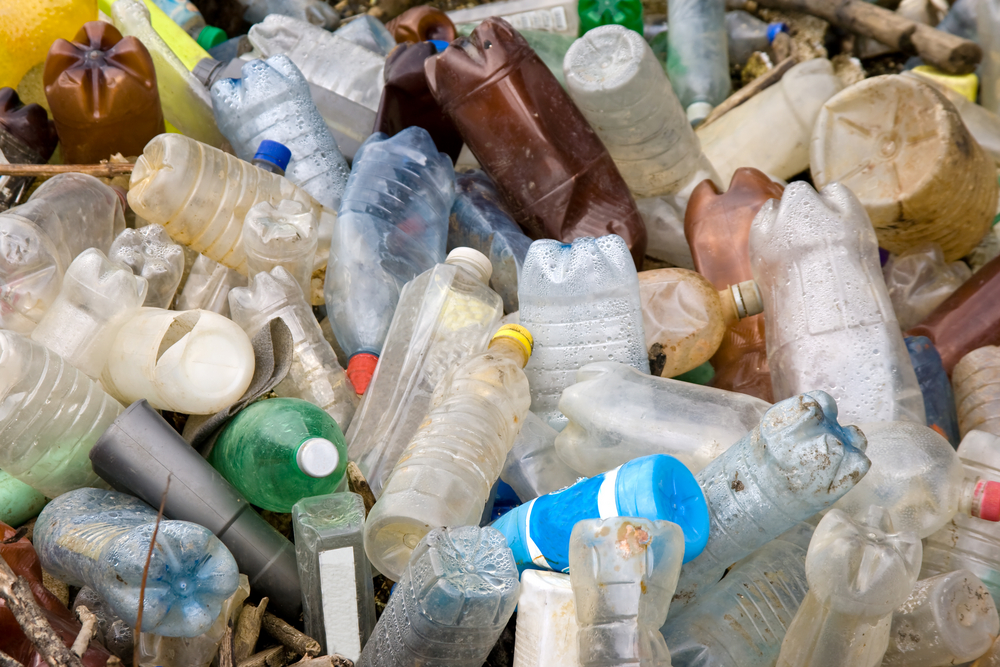 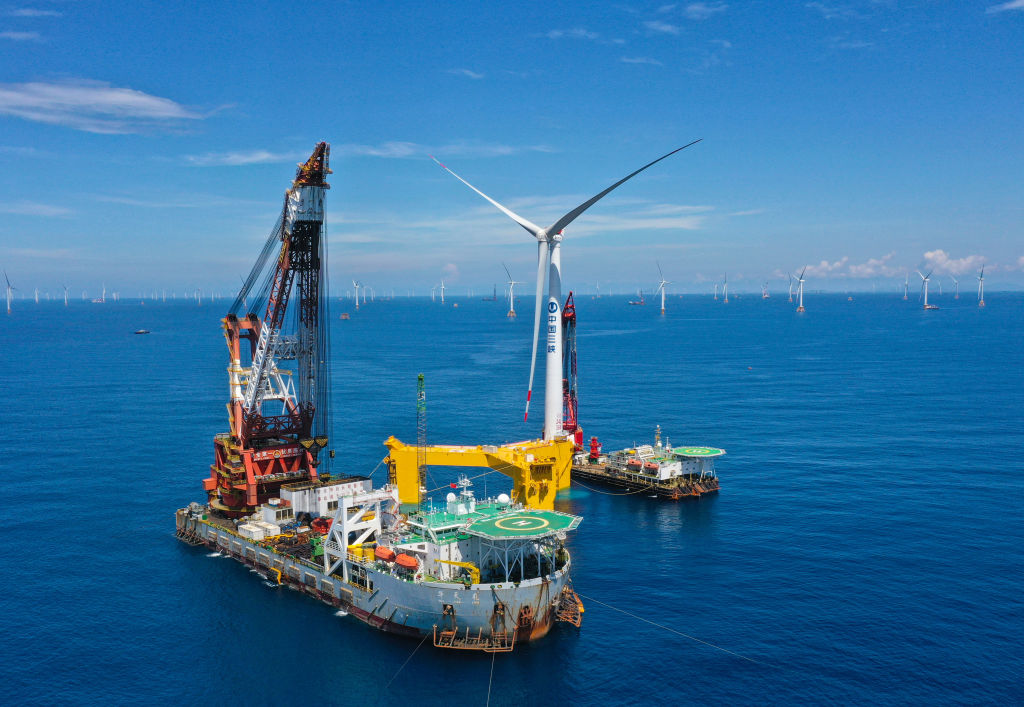 Last week, Ruth Mottram, an ice scientist at the Danish Meteorological Institute in Copenhagen, said, “again this year, the ice sheet has lost more ice than has been added in the form of snow.”

“What is thought-provoking is that if we ... had seen this meltdown 30 years ago, we would have called it extreme. So in recent years, we have become accustomed to a high meltdown.”

In August, a study showed that Greenland lost a record amount of ice during an extra-warm 2019, with the melt massive enough to cover California in more than 1.25 meters (4 feet) of water.