The South Fork wind farm off New York and Rhode Island is a commercial-sized wind farm, with 12 massive turbines pumping out 11 megawatts each of electricity, enough to power 70,000 homes.

Construction will soon begin on the second commercial-scale, offshore wind energy project to gain approval in the United States, the developers said this week.

The U.S. Department of the Interior approved it in November,and the Bureau of Ocean Energy Management issued its approval letter for the constructions and operations plan Tuesday, a major step in the federal process before construction can start.

Orsted, a Danish energy company, is developing the South Fork Wind project with utility Eversource off the coasts of New York and Rhode Island. They now expect the work onshore to begin by early February and offshore next year for as many as 12 turbines.

President Joe Biden has set a goal to install 30 gigawatts of offshore wind power by 2030, generating enough electricity to power more than 10 million homes. In November, work began on the first commercial-scale offshore wind farm in the United States, the Vineyard Wind 1 project off the coast of Massachusetts.

Those developments, along with last week's announcement that the Biden administration will hold its first offshore wind auction next month, show there's a lot of excitement, energy and progress in the U.S. offshore wind industry, said David Hardy, CEO of Orsted Offshore North America.

The auction is for nearly 500,000 acres off the coast of New York and New Jersey for wind energy projects that could produce enough electricity to power nearly 2 million homes.

“There's a lot of activity, at the same time it’s still a nascent industry," Hardy said this week. “So there are still a lot of unknowns and a lot of risk, quite frankly, to getting this started and getting it right and in achieving the full opportunities of the industry.”

“We’re jumping in and leveraging what they've started," he said. "And I like to say that we don’t plan to play catch up for long. We may be behind for awhile on the volume, but we can bring U.S. innovation and U.S. technology to this industry, and hopefully be able to export that in the relatively near term.” 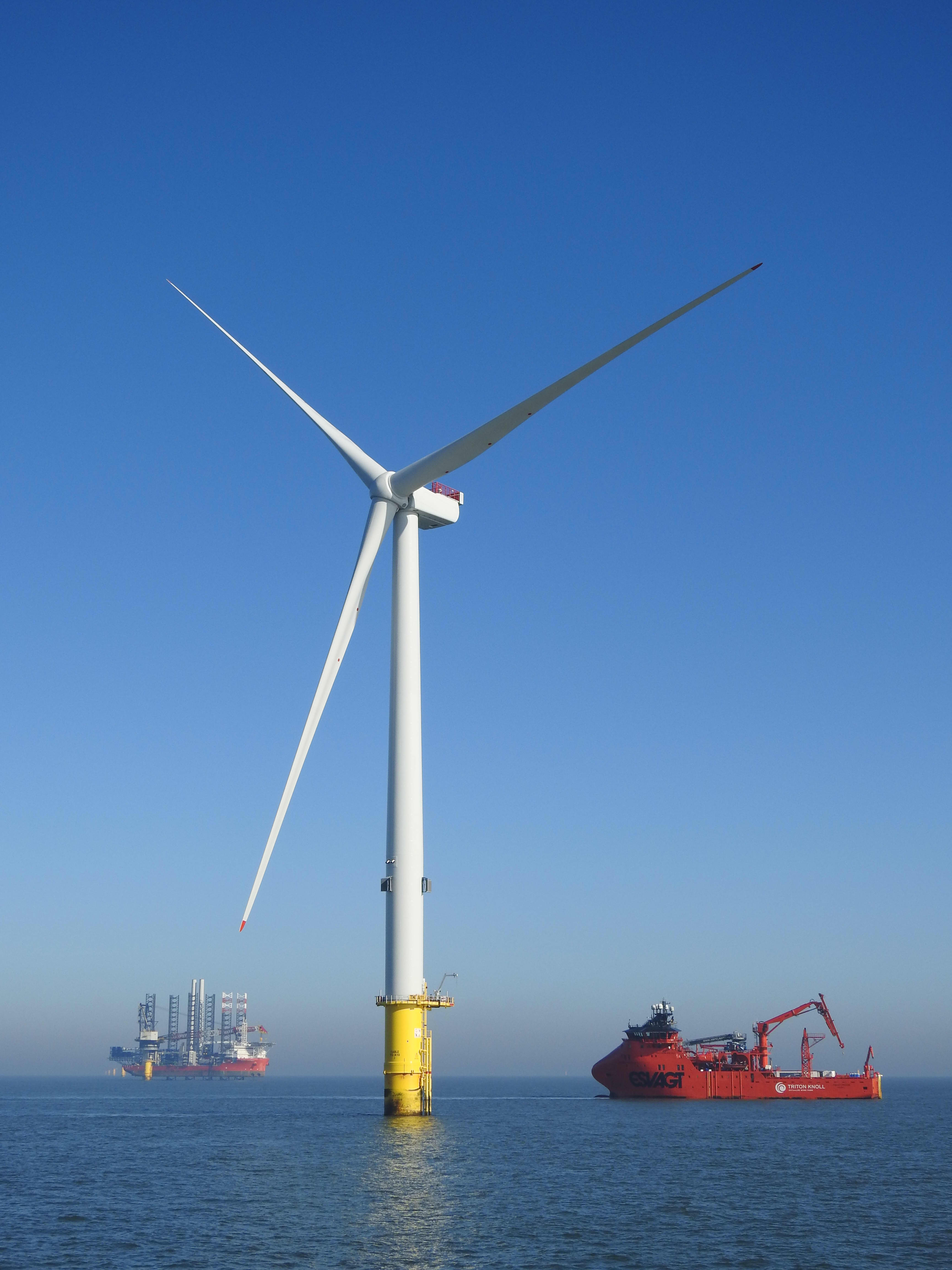 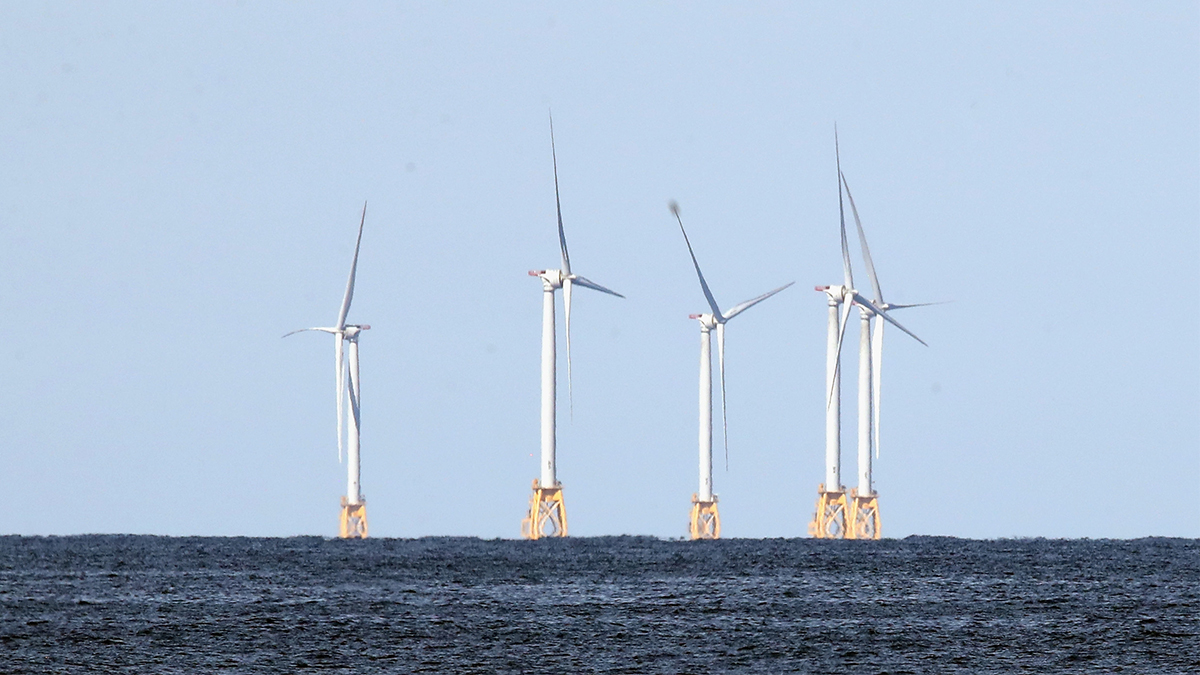 Some commercial fishing groups have complained that wind projects off the East Coast could interfere with efforts to catch seafood species such as scallops, clams and sea bass. A group representing fishing associations and companies, Responsible Offshore Development Alliance, has said the Biden administration has been moving forward on such projects at a staggering pace with insufficient environmental reviews or public comment.

The Interior Department said it consulted with commercial fisheries and other stakeholders before moving forward with the upcoming lease sale, resulting in a 72% reduction in the size of the proposed lease area off the coast of New York and New Jersey.

The South Fork Wind project will be about 19 miles (30 kilometers) southeast of Block Island and 35 miles (56 kilometers) east of Montauk Point, at the eastern tip of New York's Long Island. It’s expected to provide roughly 130 megawatts, enough power for about 70,000 homes, when it begins operations, which is currently expected at the end of 2023. Its transmission system will connect to the electric grid on Long Island, making it the state’s first offshore wind farm and jumpstarting the offshore wind industry there.