Walmart Thief Leaves 2-Year-Old Son to Die on Road as He Flees Scene of Crash: Police

The ordeal began around noon after a man stole audio equipment from a Walmart store at the Levittown Town Center, police said

NBC10 has an exclusive interview with the mother of the 2-year-old boy who died. Click here for more.

A suspect in a theft at a Walmart in Bucks County, Pennsylvania, crashed his SUV, then stepped over his 2-year-old son's body and left him to die on the road as he fled the scene in Tullytown Tuesday afternoon, police said.

"Here we had a simple retail theft where we would have answered to some charges turned into a fatality," Tullytown Police Chief Daniel Doyle said. "It's tragic." 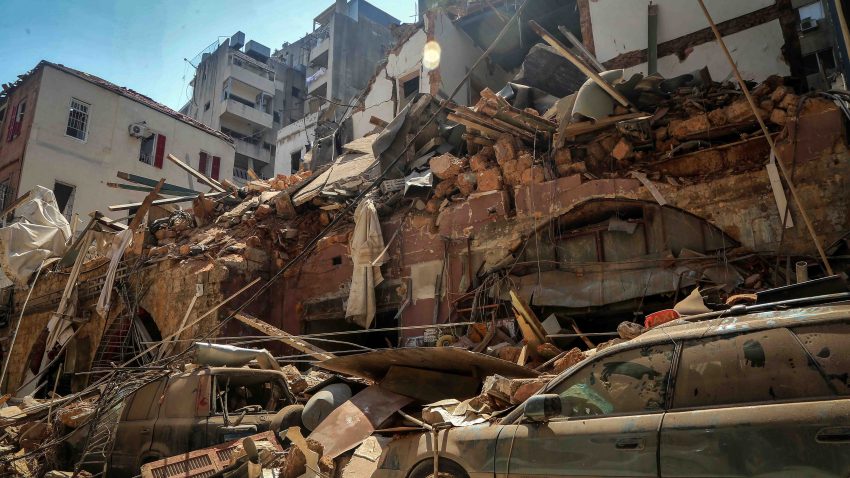 The ordeal began shortly after noon at a Walmart store at the Levittown Town Center. Christopher Kuhn, 27, of Hamilton, New Jersey, allegedly put a $228 sound bar into his cart then left the store without attempting to pay.

Security personnel tried to stop Kuhn -- who had his son, Qaden Trievel, in the cart -- but he told them "you can't hold me here" as he grabbed his son in his arms and left the store as security called Tullytown police, according to a probable cause affidavit.

The suspect in a theft at a Tullytown Walmart is now charged with murder after he allegedly crashed his jeep, causing his 2-year-old son to fall out of the vehicle, and then left the boy to die. NBC10’s Brandon Hudson has the details.

Kuhn, driving on a suspended New Jersey license, drove away in his Jeep with his son inside before officers arrived, investigators said. A witness told police Kuhn had let the boy climb into the SUV while he covered its license plate with a sweatshirt. The witness also said the boy climbed into the rear driver's side of the Jeep but Kuhn never secured Qaden into a child safety seat.

Despite not being chased, Kuhn ran a red light on Route 13 and crashed into two vehicles including an SUV that had the right of way, investigators said. The impact caused the SUV to roll over several times and the boy was thrown from the vehicle onto the roadway. According to the affidavit, Kuhn ran away on foot after the crash, pausing to look at his son on the roadway before fleeing.

"The suspect then stepped over the child who was laying in the roadway and fled the scene," Doyle said. "Officers apprehended him a short distance from the crash."

NBC10 obtained video of an officer taking a man, identified by police as Kuhn, from a wooded area and leading him away in handcuffs.

Other officers performed CPR on the unresponsive boy.

"They tried reviving the little boy," Mike Dormer said. "I witnessed that. It was awful to see as well."

Qaden was then taken to Lower Bucks Hospital where he was pronounced dead. No one else was hurt in the crash.

"He saved my life and I wish I could have saved his I would give anything to hold him again," she wrote Wednesday. "He was the light to my life and I'll never forget all the laughs and smiles we shared. I just can't believe this happened to you. I love you with all my heart..."

Bucks County Deputy District Attorney Robert James told NBC10 Kuhn was uncooperative when he was taken into custody and would not reveal whether or not the boy was his son. Investigators later confirmed however that Kuhn was the child's father.

Kuhn was taken to the hospital for an evaluation but was not injured. He was arraigned Tuesday night and charged with third-degree murder, homicide by vehicle, accidents involving death or injury while not properly licensed, retail theft, endangering the welfare of children, recklessly endangering another person, reckless driving, driving on a suspended license and running a red light. His preliminary hearing is set for Oct. 10. His bail is set at $5 million cash.

Christopher Kuhn, 27, has been charged in the death of a 2-year-old boy. Police say Kuhn stole audio equipment from a Tullytown Walmart, fled in a jeep with the boy inside, ran a red light, crashed into two vehicles causing the boy to be thrown onto the roadway, and then stepped over the boy’s body as he fled the scene...

Kuhn didn't respond to questions from the media Tuesday night. Court records don't list an attorney who could comment on Kuhn's behalf.

Route 13 was closed between Levittown Parkway and Haines Road for about six hours.