A black teenager in Texas said he had been suspended and told he can't walk in his high school graduation ceremony unless he cuts his dreadlocks to meet the school district's dress code, NBC News reported.

DeAndre Arnold, a senior at Barbers Hill High School in Mont Belvieu, about 30 miles east of Houston, told NBC affiliate KPRC of Houston that his hair had been in compliance with school rules until recently, when he faced in-school suspension after he refused to cut it.

DeAndre Arnold, whose father is from Trinidad, said he's worn dreadlocks for years like a lot of men in his family and always followed the school's dress code by tying them up.

The Barbers Hill Independent School District did not immediately return a request for an interview Wednesday. 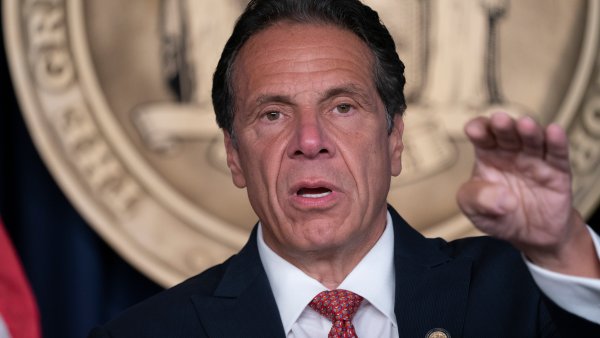 In a statement posted on its Twitter account, the district said that it does allow dreadlocks. "However we DO have a community supported hair length policy & have had for decades," the statement said. "BH is a State leader with high expectations in ALL areas!"