Biden Set to Boost US Refugee Admissions After Trump Cut

The Biden administration is preparing to notify Congress and others that it will dramatically increase U.S. admissions of refugees.

Officials and people familiar with the matter say Biden plans to announce this week that he will increase the cap on the number of refugees allowed into the United States to more than eight times the level at which the Trump administration left it.

The officials and others, who spoke on condition of anonymity ahead of the formal announcement, said Biden will make his plan public during a visit to the State Department on Thursday.

Biden may also address asylum claims for residents of Hong Kong there, according to one official. He indicated during his campaign that he was interested in providing protection to people persecuted by the Chinese government.

The sources said Biden would not necessarily override the record low cap of 15,000 that Trump set for the current budget year. Instead, the 125,000 figure would be proposed for the budget year beginning Oct. 1. The president is required by law to first consult Congress on his plans before making a determination.

Advocates had said that the backlog of tens of thousands of cases by the Trump administration had made it unlikely Biden’s target of resettling 125,000 refugees could be reached this year. It will take time to rebuild the pipeline. More than one-third of U.S. resettlement offices were forced to close over the past four years with the drop in refugee arrivals and hundreds of workers were let go.

But some say Biden should not wait to raise the annual target for admissions. 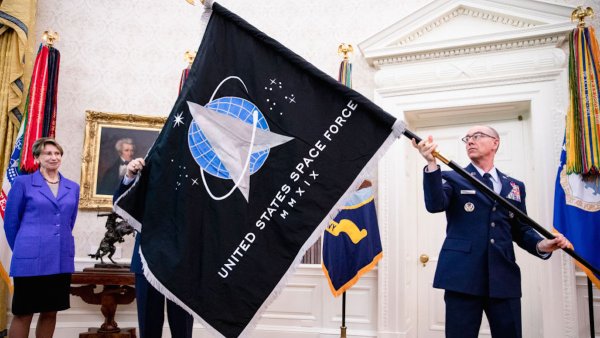 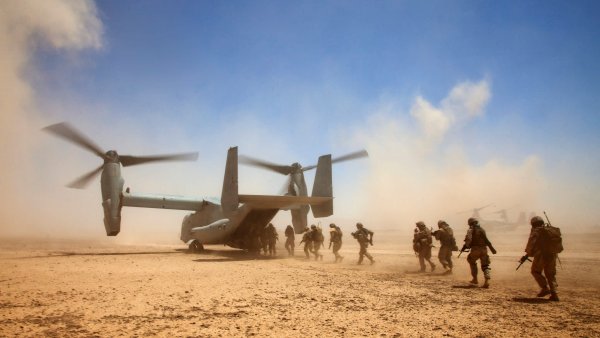 Biden Should Keep US Troops in Afghanistan Past May Deadline, Study Group Says

“We hope that President Biden will substantially raise the refugee admissions goal immediately, as he consistently committed to on the campaign trail," said Sunil Varghese of the New York-based International Refugee Assistance Project. "The president has the authority to raise refugee admissions mid-year to address the many humanitarian crises in the world, including those that have emerged or escalated recently, such as the situation facing pro-Democracy protesters in Hong Kong.”

Another issue that may be addressed Thursday is a review of vetting procedures, according to the officials and others.

The Trump administration had put in place extreme background checks that had brought the program to a standstill, advocates say.

The Trump administration also narrowed eligibility this year, restricting which refugees are selected for resettlement to certain categories, including people persecuted because of religion and Iraqis whose assistance to the U.S. put them in danger.

Biden is expected to do away with those categories at some point and have the program return to using the long-standing referral system by the United Nations High Commissioner for Refugees that makes selections based on a person’s need to be resettled.