Shaniqua Cherry wasn't due to deliver her fourth child until late March, but the baby girl came early — forcing Cherry and the plane on which she was a passenger to make an unscheduled stop in North Carolina so she could give birth.

Her boyfriend, Hassan Lulu, said he had fallen asleep Tuesday as he and Cherry were flying to Atlanta with two of her three children.

"She just started tapping me," the 25-year-old Lulu said. "So I woke up and she told me her water had broke. I really didn't believe it at first. I was like 'Are you sure? Are you OK? You don't think you can wait?' She said 'No, it's coming now, right now!'"

Lulu alerted the flight attendants, who used the intercom to ask if there was a doctor aboard the flight. No one stepped forward. The attendants then announced the plane would be making an emergency landing, Lulu said.

"Everybody was looking left to right, looking around," Lulu said. "I was looking at people, everybody trying to figure out what was going on."

American Airlines flight 611 from Philadelphia with 90 passengers aboard diverted to Piedmont Triad International Airport in Greensboro.

An ambulance met them on the tarmac to rush Cherry to a hospital, but the baby didn't wait. Cherry delivered a 7-pound girl, Nylah, in the ambulance on her way to Women's Hospital of Greensboro. 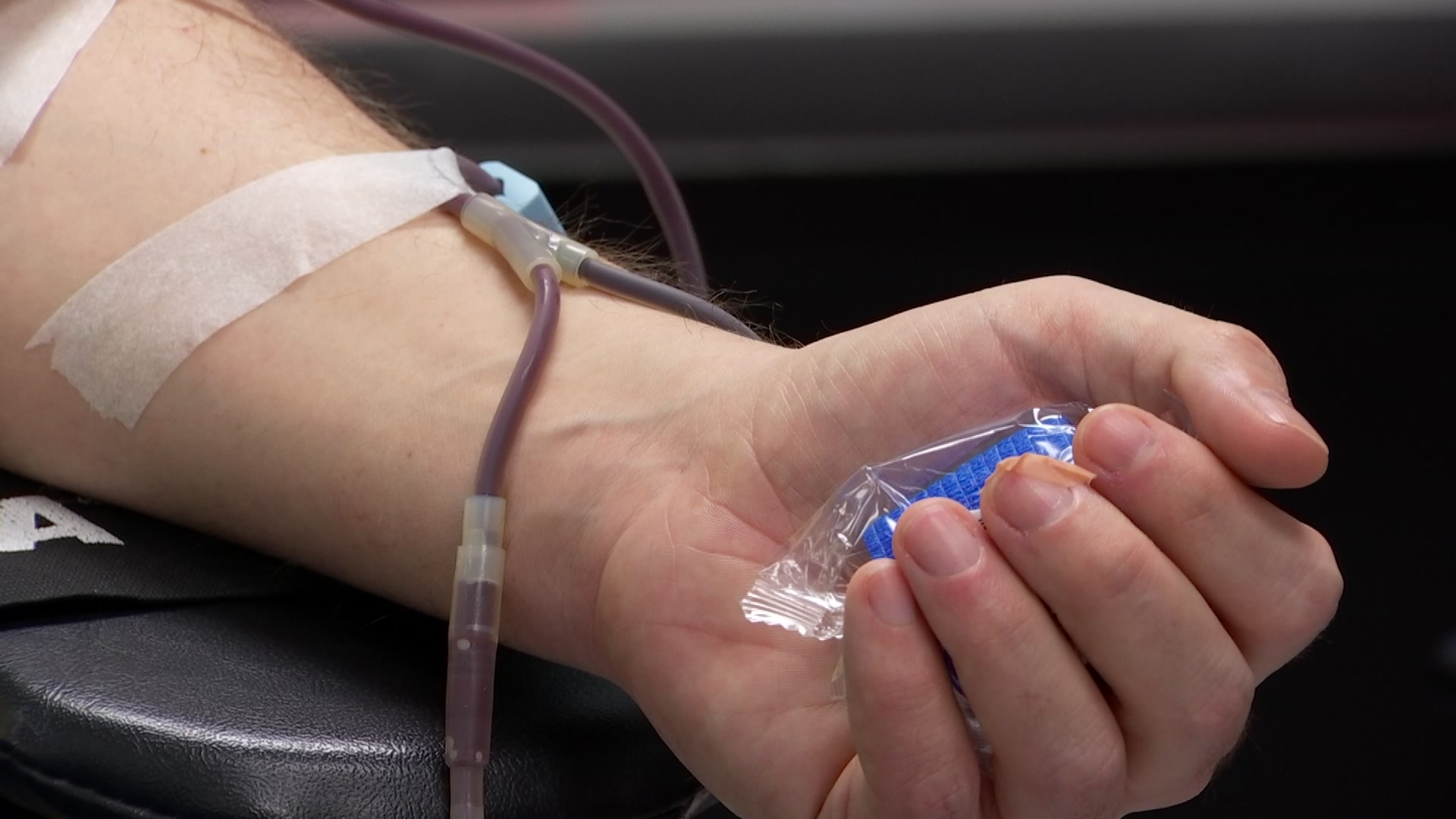 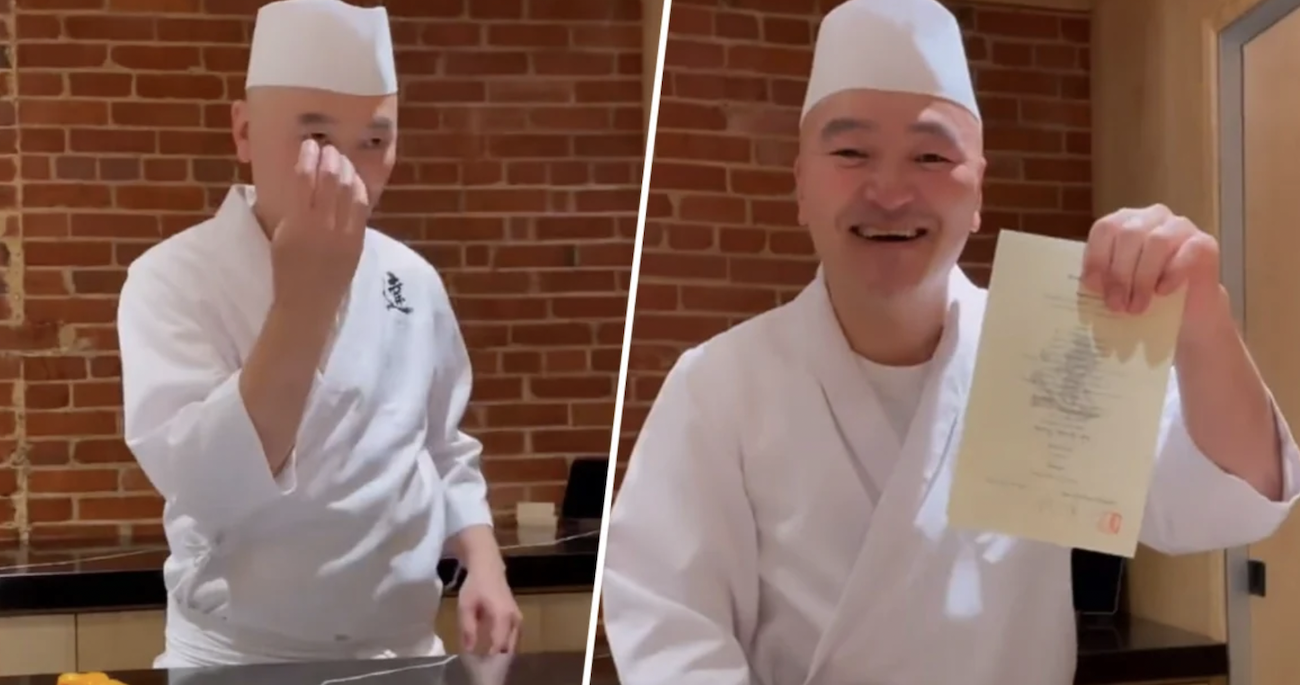 something good 46 mins ago

Dallas Sushi Chef Learns How to Sign Menu for Deaf Couple: ‘Nearly Brought Me to Tears'

Cherry said her contractions began as the plane took off. They were 40 minutes into the flight when her water broke.

"Yeah, I was kind of scared at first because I didn't know what was going to happen. I didn't want to have it on the plane," Cherry said. "I was trying to make it to Atlanta. I was like 'I think I can do it.' But it just got worse, so they had to stop."

Lulu said the flight was on the ground within 10 minutes after the flight diversion was announced.

"And then I had her in the back of the ambulance on the side of the road, somewhere. I don't know where," Cherry said.

Advice on the website www.babycenter.com suggests that it's generally safe to fly during the third trimester, but expectant mothers should discuss plans with a doctor or midwife before booking a flight. Cherry said her midwife told her that flying two weeks before her due date was fine.

On its website, American Airlines says that on domestic flights under five hours, travel is not permitted within seven days before and after a pregnant woman's delivery date.

Cherry and Lulu tried to get some rest in their hospital room with her active 2-year-old son, Lamarion, and 3-year-old daughter, Malaysha nearby. Seven-year-old Dayquan was waiting for his baby sister in Atlanta with relatives.

Cherry worked for the U.S. Postal Service in Minneapolis before deciding to move to Atlanta to be with her mother, who was having health issues. Lulu worked with his uncle at a smoke shop. They both said they would be starting fresh, and with a story to tell their youngest child in a few years.