Defense Secretary Lloyd Austin is ordering military leaders to spend time talking to their troops about extremism in the ranks, after a number of former and current military members took part in the riot at the U.S. Capitol last month.

Chief Pentagon spokesman John Kirby said Austin met with all of the military service chiefs and secretaries on Wednesday and told them he was ordering a “stand down” by all units in the next 60 days. Kirby said they are still working out details but that Austin — the department's first Black defense chief — is determined to address the issue and is gathering more information about how best to take it on.

Kirby said while extremism has been a problem in the military in the past, the Jan. 6 insurrection at the U.S. Capitol, which left five people dead, was a “wake-up call” for military leaders. He said Austin wants to get a better handle on the breadth of the problem.

Retired Army Gen. Lloyd Austin has been confirmed by the Senate to serve as the secretary of defense.

President Joe Biden declared domestic extremism an urgent national security threat in the wake of the riot. The crowd that breached the building as lawmakers were preparing to certify his election was overwhelmingly white and included members of far-right groups.

The National Guard deployed about 26,000 troops to Washington to help secure the Jan. 20 inauguration, and is keeping between 5,000 to 7,000 troops in the city until mid-March at the request of federal law enforcement agencies. The Department of Homeland Security has issued a terrorism bulletin warning about possible additional violence.

At the same time, a dozen members of the National Guard were either sent home or not allowed to deploy to Washington because the FBI flagged a problem, including potential ties to extremist groups.

In speaking to service leaders about troops with extremist views, Austin “noted that even though the numbers may be small, they may not be as small as we would like them to be or that we believe them to be," Kirby said.

Rooting out extremism within the ranks — much like efforts to do away with racism and violence against women — is difficult. Kirby said part of the problem is defining extremism. Service members may hold whatever political or other beliefs they want, but they are held to much stricter standards on actions they are allowed to take.

Under the Code of Military Justice, service members can't actively advocate for extremist, supremacist or criminal gang doctrine, ideology or causes, or participate in any way. That would include a variety of things, such as fundraising, organizing, training, distributing materials, or having tattoos or wearing clothing associated with such organizations. 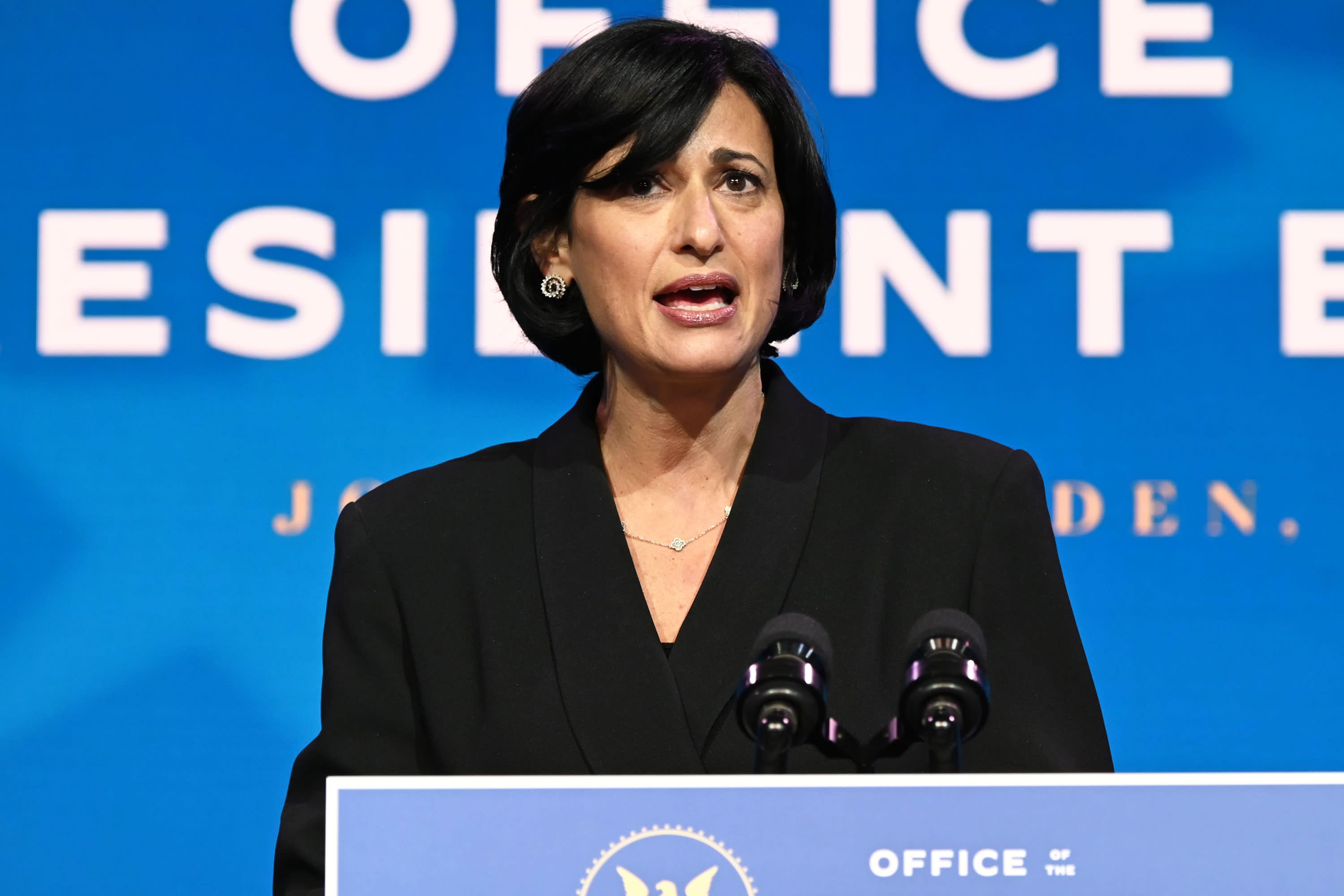 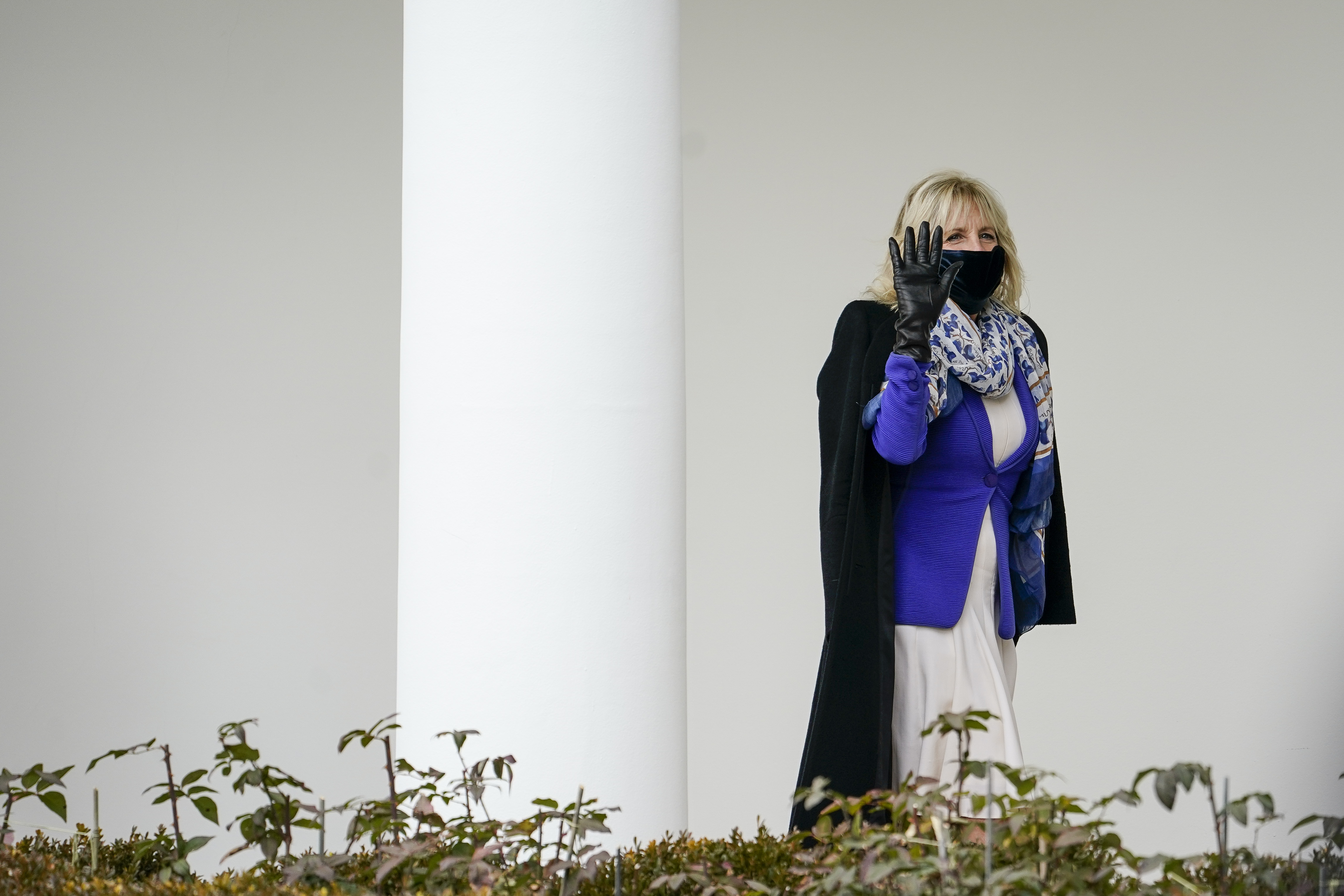 Kirby said there are no decisions yet on how long the stand down will be. But he said training materials will be developed and sent out to units so they can have discussions about the issue.

Stand downs are not uncommon in the force. They often last a day or more and usually involve meetings between commanders and their units about a specific subject. Often military services order safety stand downs when various aircraft or ships are grounded, and troops go over operating and safety guidelines. In other cases, they can be used to address issues such as sexual assault or suicides.