A New York City man is suing an Atlantic City casino, its parent company and its online betting partner, alleging he was repeatedly disconnected while gambling online, and was given payments to prevent him from reporting the malfunctions to New Jersey gambling regulators during a nine-month span in which he wagered over $29 million.

Sam Antar says he is a compulsive gambler — a fact he says was well-known to defendants in the case including the Borgata casino, MGM Resorts International, and its online partner Entain.

In a lawsuit filed Wednesday in state Superior Court in Middlesex County, Antar accuses the defendants of fraud, racketeering and other transgressions. His lawsuit asserts that he experienced thousands of disconnections from the online platforms, often when he had a winning hand that was then wiped out. 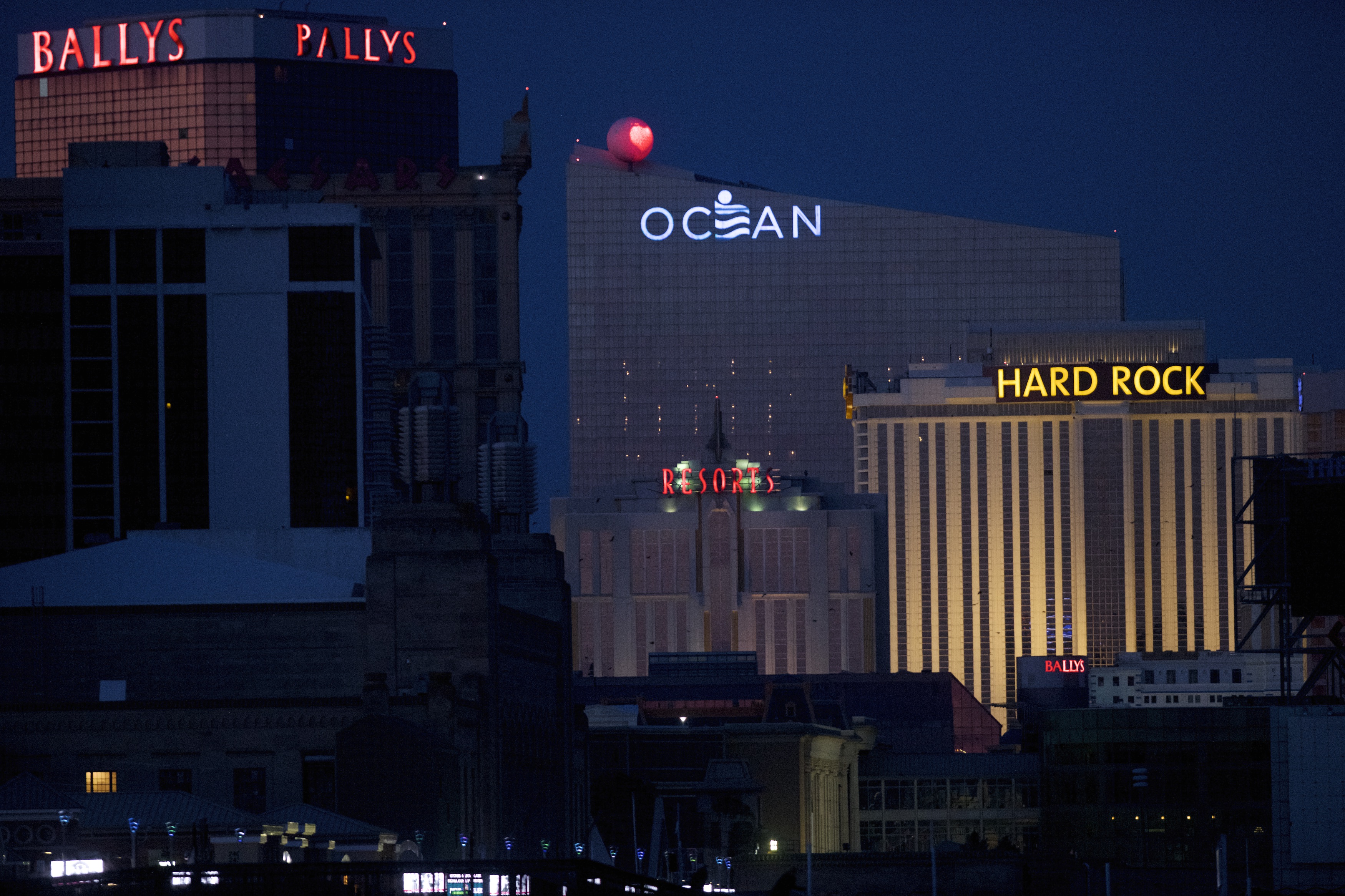 His lawyer, Christopher Gramiccioni, said Antar experienced a disconnection rate approaching 50% during the nine months covered by the lawsuit. He added Antar, 46, had lost “easily hundreds of thousands of dollars” during that time.

“It's one thing if you have technical issues intermittently,” said Gramiccioni, a former Monmouth County prosecutor. “It is quite another when you have them 50% of the time. The casino did not take corrective action as required. They kept doubling down and giving him $30,000 a month, feeding him extra money to try to avoid scrutiny by the regulatory agencies.”

The Borgata and MGM declined comment through a spokesman. Entain did not reply to requests for comment.

New Jersey is in the process of deciding whether to extend its law authorizing internet gambling for another 10 years.

Antar is a convicted fraudster who faces the prospect of additional prison time in November for a scheme in which he cheated friends and relatives of money he used to feed his compulsive gambling habit. In the most recent case, he has pleaded guilty to theft by deception.

He also is the nephew of Eddie Antar, who founded the Crazy Eddie electronics stores in the 1970s and 1980s, who defrauded investors out of more than $74 million. Eddie Antar died in 2016.

In 2013, Sam Antar was sentenced to 21 months in federal prison for taking $225,000 in a fraudulent investment scheme.

“I've been in prison once, and I'm probably facing prison again, and it all had to do with me not being able to admit to myself I was a compulsive gambler," Antar said in an interview with The Associated Press Thursday. “When I look at what I did, I'm sick about it. A lot of people have this problem and they need help.”

As casinos ramp up for their busy summer seasons they are struggling to hire new employees as current employees continue to advocate for fairer wages. News Four's Ted Greenberg reports.

In his lawsuit, Antar claims he alerted numerous employees and officials with the gambling companies to the fact that there was a serious, recurring problem with disconnections, but that they knowingly kept malfunctioning games available to the public because they were too profitable to take down.

He says his complaints were made to local supervisors and VIP hosts, an online complaint portal, and even to the president of the casino and the CEO of its parent company.

He also claims the companies paid him near-daily bonuses totaling $30,000 a month to keep him playing and to entice him not to report problems with the games to the New Jersey Division of Gaming Enforcement. His lawyer says Antar never contacted the enforcement division, which did not respond to requests for comment.

Antar played live dealer blackjack and online slots, sometimes for 24 hours straight, he said in his lawsuit; he bet more than $5 million in one 16-day period in January 2020. During the nine month period covered in the suit, he made more than 100,000 online bets.

Antar said employees acknowledged problems with the system were affecting other customers as well. In a July 17, 2019 text and email conversation, Antar quotes one as telling him “other players are not getting anywhere near what you are getting” in terms of compensation for being kicked offline while gambling.

The suit also references an Oct. 8, 2019 text message from an MGM representative that read, “OK, let's do this: I need you (to) email me that we are closing the case and that you will no longer contact (the Borgata president) or the DGE about the case,” referring to the Division of Gaming Enforcement.

Antar, the suit asserted, had no choice but to agree.