The U.S. CPSC is actively investigation 39 hoverboard fires across 19 states.

After telling consumers in the U.K. to dispose of their hoverboards and expect a full refund, Amazon has expanded its reimbursement program to the U.S.

The announcement, made by the U.S. Consumer Product Safety Commission Chairman Elliot F. Kaye in a press release, comes as the federal regulatory agency is actively investigating a number of companies that make or sell hoverboards.

"For consumers who purchased a hoverboard from Amazon, they can return the product right now for a full refund," Kaye wrote in the press release. 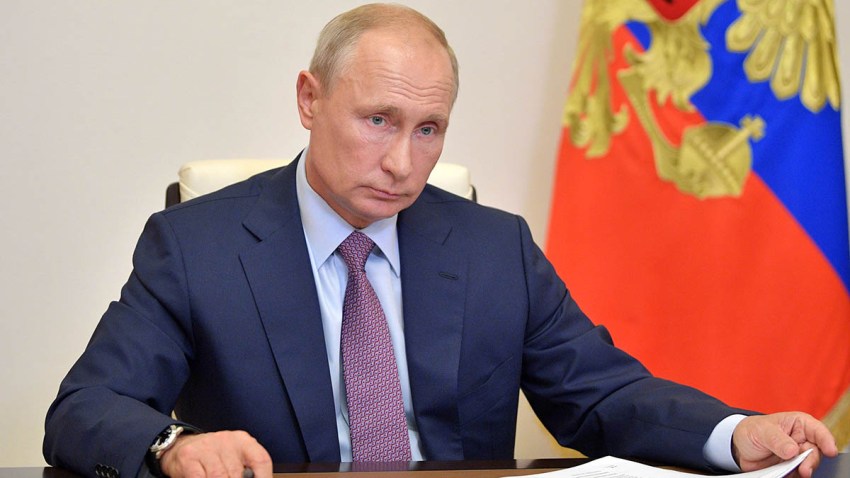 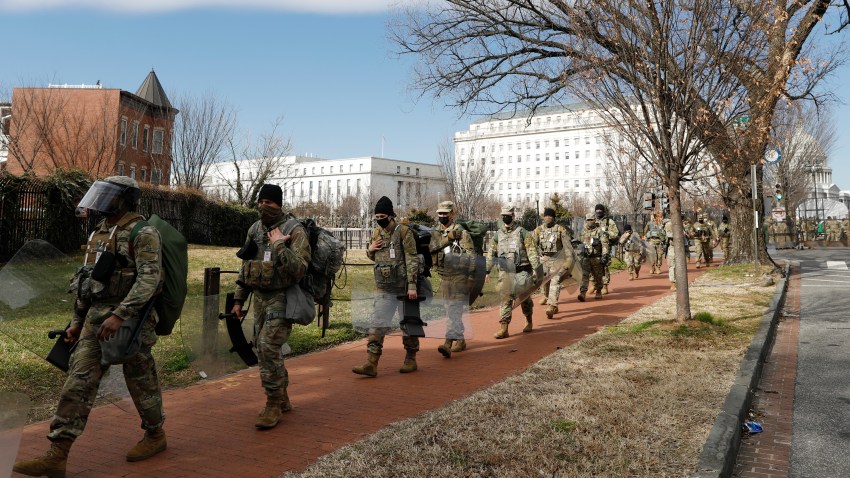 Kaye commended the online retail giant for "voluntarily stepping up" and "putting consumers safety first," and advised customers who purchased the self-balancing board to contact the company for a refund.

The CPSC also cautioned against purchasing hoverboards that are labled Underwriters Laboratories (UL) certified. Some fire officials in the U.S. have advised parents to only purchase UL-labeled hoverboards, but Kaye said the global leader in product testing and inspection does not currently provide certification for the smart boards.

"The presence of a UL mark on hoverboards or their packaging should not be an indication to consumers of the product’s safety. In fact, any such mark is at best misleading and may even be a sign of a counterfeit product," Kaye said.

While the agency is also investigating 39 hoverboard fires across 19 states, focusing on the lithium-ion batteries that power the boards and "their interaction with the circuit boards," the CPSC suggests wearing protective gear, staying off roads, charging the boards away from combustible materials, and keeping a fire extinguisher nearby while using and charging the hoverboards.

With no safety standards for the popular boards, several U.S. airlines have already banned them from passenger flights and the U.S. Postal Service stopped shipping hoverboards by air.

As of Thursday, Amazon continues to sell hoverboards on their site. There was no word from the online retailer on whether it will permanently pull the boards from its shelves. An email request for comment was not answered.