An Alabama man who went into surgery for what was supposed to be a routine circumcision filed a lawsuit contending doctors mistakenly amputated his penis, but a hospital said Thursday the claims were without merit.

Banks' penis was gone when he awoke after surgery, according to the suit, yet no one ever warned that amputation could result from the procedure.

Banks and his wife, Zelda Banks, are seeking an unspecified amount of money in the complaint. The suit accuses the defendants of medical malpractice, negligence and other wrongdoing.

"We intend to defend all counts aggressively,'' said the statement from Baptist Health System Inc., which operates the hospital in Birmingham. The hospital declined further comment.

The suit also names Urology Centers of Alabama and Dr. Vincent Michael Bivins, who works there; and Simon-Williamson Clinic and Dr. Alan C. Aikens, who works at the clinic.

Representatives from neither business nor the doctors returned messages seeking comment.

Bivins was treating Banks for conditions that led to the circumcision, the suit says, and Aikens was scheduled to perform the procedure. 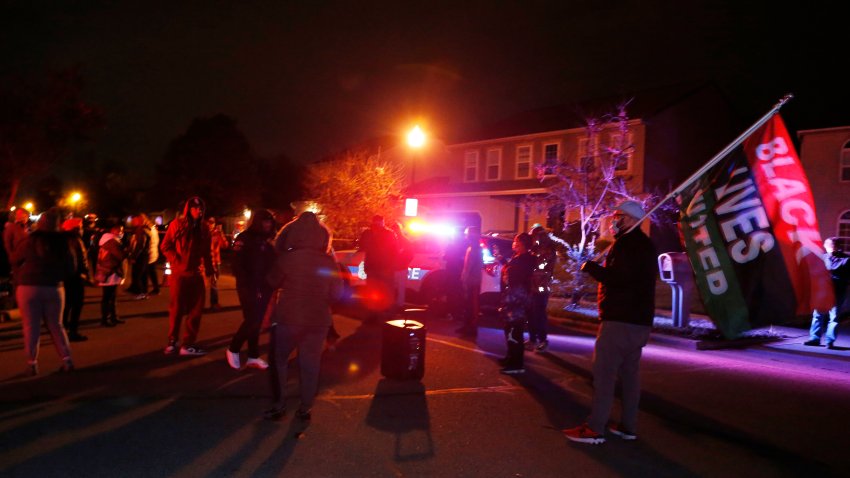 Banks never received an explanation of what led to the amputation of his penis, according to the lawsuit, and the complaint doesn't say what might have happened.

The suit also says multiple other parties could be added later as named defendants.