Airline Says It Will Stop Monkey Shipments After Pa. Crash

Kenya Airways said it will not renew its contract with the shipper when it expires this month, after a vehicle crash in mid-January resulting in several monkeys escaping

The airline that carried monkeys part of the way to a U.S. research laboratory before they were involved in a highway crash in Pennsylvania says it will stop the shipments.

Kenya Airways will not renew its contract with the shipper when it expires this month, airline CEO Allan Kilavuka said in an email to The Associated Press.

Kilavuka did not identify the shipper who paid the airline to fly the animals from Mauritius, an island nation in the Indian Ocean, to New York.

The move by the African airline is the latest skirmish in a long-running battle between animal-rights groups and researchers — with airlines caught in the middle — over the use of animals in medical experiments.

On Jan. 21, a truck towing a trailer with 100 monkeys collided with a dump truck on a Pennsylvania highway. Several of the monkeys escaped. Authorities said later that three were shot and killed and they accounted for the rest.

The U.S. Centers for Disease Control and Prevention, which assisted local authorities after the crash and escape of some of the monkeys, said Tuesday that the monkeys are at an approved quarantine facility. A CDC spokeswoman declined to give the location of the facility or say what the lab intended to do with the monkeys. 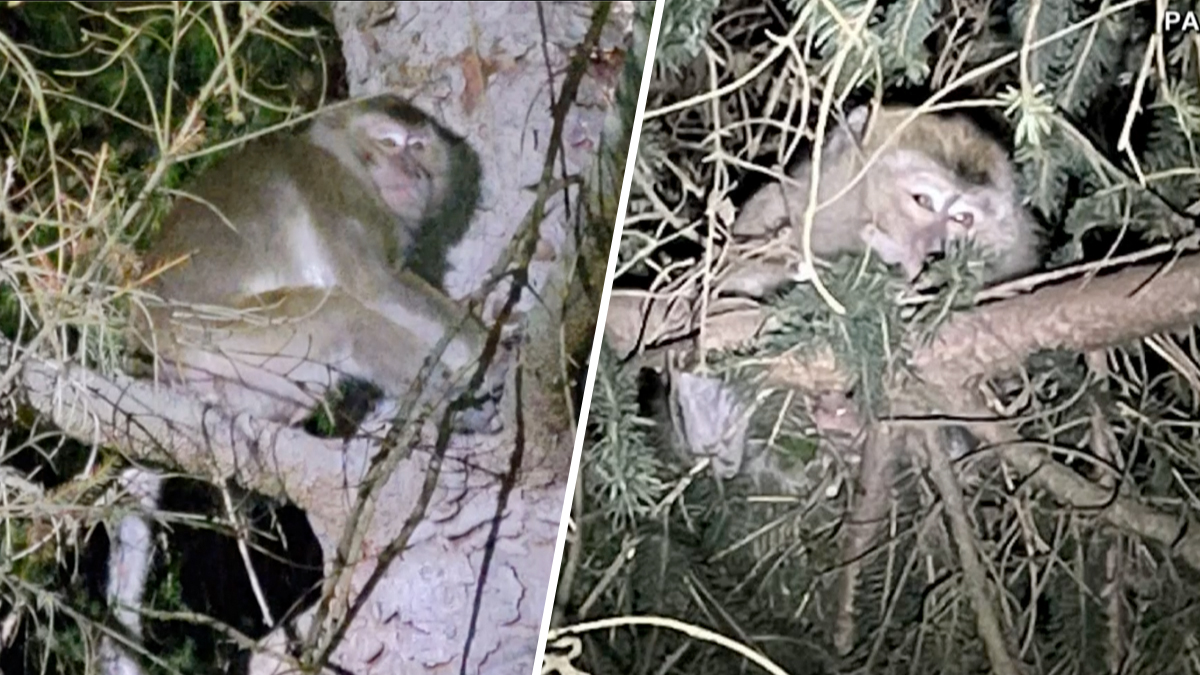 All 100 Lab Monkeys Accounted for After Several Escape Crash 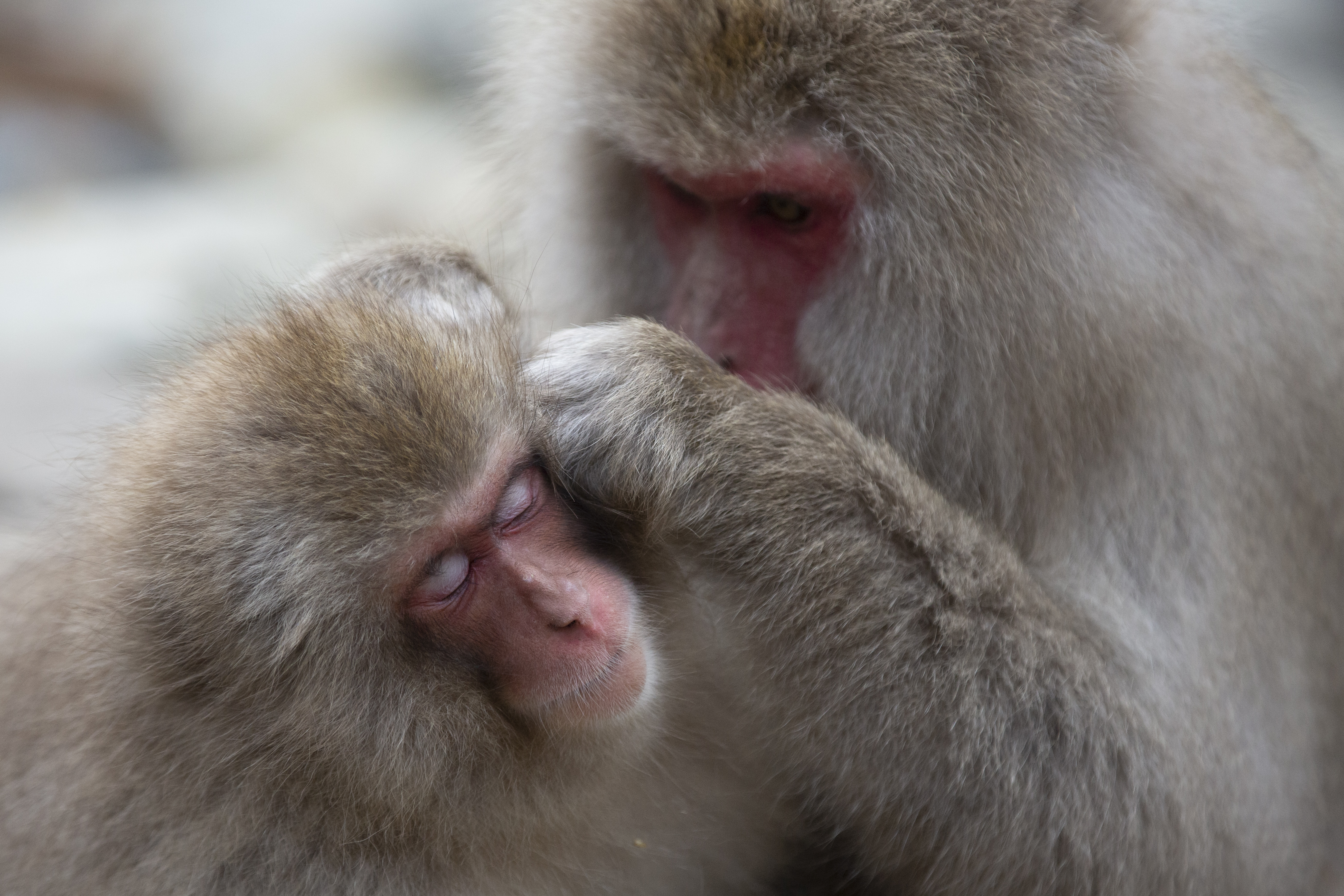 Police: Truck With 100 Monkeys Crashes, Some of Them Missing

Cynomolgus monkeys are often used in medical research because their DNA resembles that of humans, and they have been in high demand since the beginning of the pandemic for testing vaccines.

Monkeys were in short supply even before the pandemic. A 2018 report by the National Institutes of Health said half of researchers had trouble finding enough animals, which led to talk of talk of creating a “strategic monkey reserve.”

Nearly 27,000 non-human primates were imported into the U.S. in the 12-month period ending Sept. 30, 2020. That was down 21% from the previous year because of restrictions from the leading exporter, China, according to a CDC report.

The use of animals in research is controversial, however, and animal-rights groups have called for banning or limiting the practice.

After the Pennsylvania crash, People for the Ethical Treatment of Animals lobbied Kenya Airways to stop shipping monkeys to the unidentified lab in the U.S. The group said monkeys sent to labs are “tormented in experiments” that can cripple or kill them, and the research fails to produce treatments for humans.

Animal-rights groups in the United Kingdom and the United States have targeted airlines to stop shipping monkeys for research since the 1990s.

Most major airlines have stopped carrying research animals. In 2018, a biomedical trade group filed a discrimination complaint with the U.S. Transportation Department against United Airlines, British Airways and other carriers. The filing has drawn more than 1,000 comments.

Air France remains a holdout, according to animal-rights groups, despite years of pressure from primate expert Jane Goodall and various celebrities. The airline did not respond to a request for comment, but in the past it has said that research involving animals is vital to human health.

David Koenig can be reached at www.twitter.com/airlinewriter