‘Accountability': Reactions to Guilty Verdicts in the Derek Chauvin Trial

The death of George Floyd caused global outrage. The conviction of the police officer who killed him led many to a sigh of relief

George Floyd's death, captured on video, caused global outrage. The guilty verdicts for the man who killed him, Derek Chauvin, have led to what some described as a sigh of relief.

Here are some reactions that followed the verdict:

One of Floyd's brothers, Rodney, said he shed tears of joy after the verdicts were announced because he recognized not many families have even had the opportunity to take a similar situation to trial.

"This right here is for everyone who's been in this situation," Rodney Floyd said.

Minnesota Attorney General Keith Ellison said the verdict is one step on the long road for justice.

"I would not call today's verdict justice, however, because justice implies true restoration," Ellison said. "But it is accountability, which is the first step toward justice. And now the call of justice is in your hands — when I say your hands I mean the people of the United States.

"George Floyd mattered. He was loved by his family and his friends. His death shocked the conscience of our community, our country, the whole world," Ellison added.

Minnesota Attorney General Keith Ellison spoke on Tuesday after Derek Chauvin was found guilty on three counts in the death of George Floyd.

Rev. Al Sharpton said this historic moment was achieved thanks in part to the prosecutorial team and to the thousands of young people who marched in protest to demand accountability.

"We don't find pleasure in this. We don't celebrate a man going to jail. We would have rather George be alive," Sharpton said. "We still have cases to fight, but this gives us the energy to fight on. And we are determined until we make federal law — the George Floyd Justice in Policing Act."

"GUILTY! Painfully earned justice has finally arrived for George Floyd’s family. This verdict is a turning point in history and sends a clear message on the need for accountability of law enforcement. Justice for Black America is justice for all of America!" Crump wrote on Twitter. 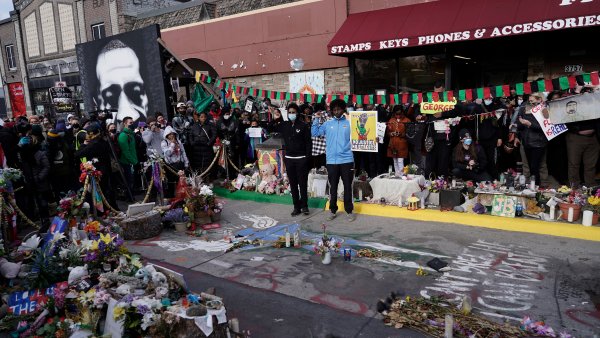 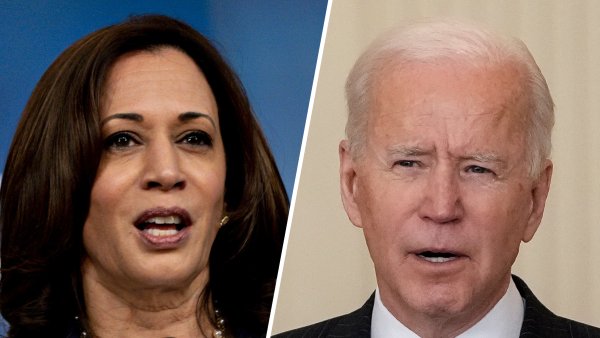 Biden to America After Chauvin Verdict: ‘We Can't Stop Here'