8 of 10 Premier League Matches This Weekend Streamed in US

NBC took over Premier League U.S. broadcasts from Fox starting with the 2013-14 season and on typical weekends in recent seasons had two Saturday matches on NBCSN followed by a late game on NBC, and several Sunday matches on NBCSN

NBC moved eight of this weekend’s 10 Premier League matches to its online streaming service Peacock behind a pay wall because it wanted to broadcast golf's U.S. Open and the Tour de France on its television networks.

NBC took over Premier League U.S. broadcasts from Fox starting with the 2013-14 season and on typical weekends in recent seasons had two Saturday matches on NBCSN followed by a late game on NBC, and several Sunday matches on NBCSN.

But there will be just two televised matches this weekend, Arsenal vs. West Ham on NBCSN at 3 p.m. EDT Saturday and Leicester vs. Burnley on NBCSN at 2 p.m. Sunday. Manchester United- vs. Crystal Palace and Chelsea vs. Liverpool were originally announced for television, then were moved to Peacock.

Rick Cordella, Peacock’s executive vice president and chief revenue officer, said a goal was for “people to download, register and use the new service.”

But a change in the distribution of kickoff times also is a factor, and Cordelia said the emphasis on streaming this weekend is an anomaly. The Premier League continues to play in empty grounds because of the novel coronavirus, and all September games are being televised live in Britain. The usual blackout of 3 p.m. matches (10 a.m. EDT) does not apply, and fewer games are being scheduled for the traditional 3 p.m. kickoff time.

NBC averaged 462,000 viewers for English-language televised EPL matches last season, up 1% from 457,000 in 2019-20 and its highest figure since 2015-16. That is by far the highest European domestic league viewership in the U.S., driven partly by NBC’s studio shows and promotion. 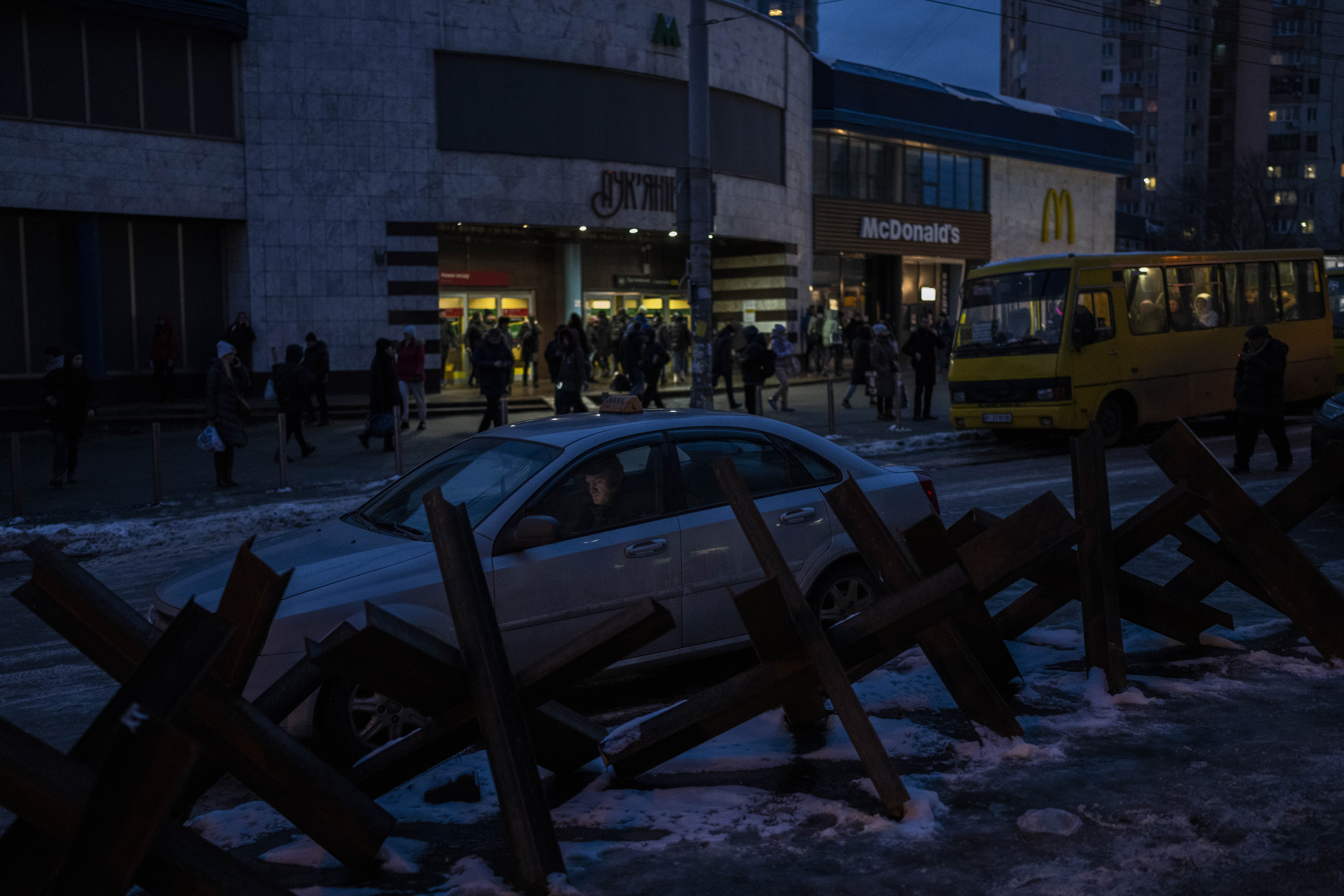 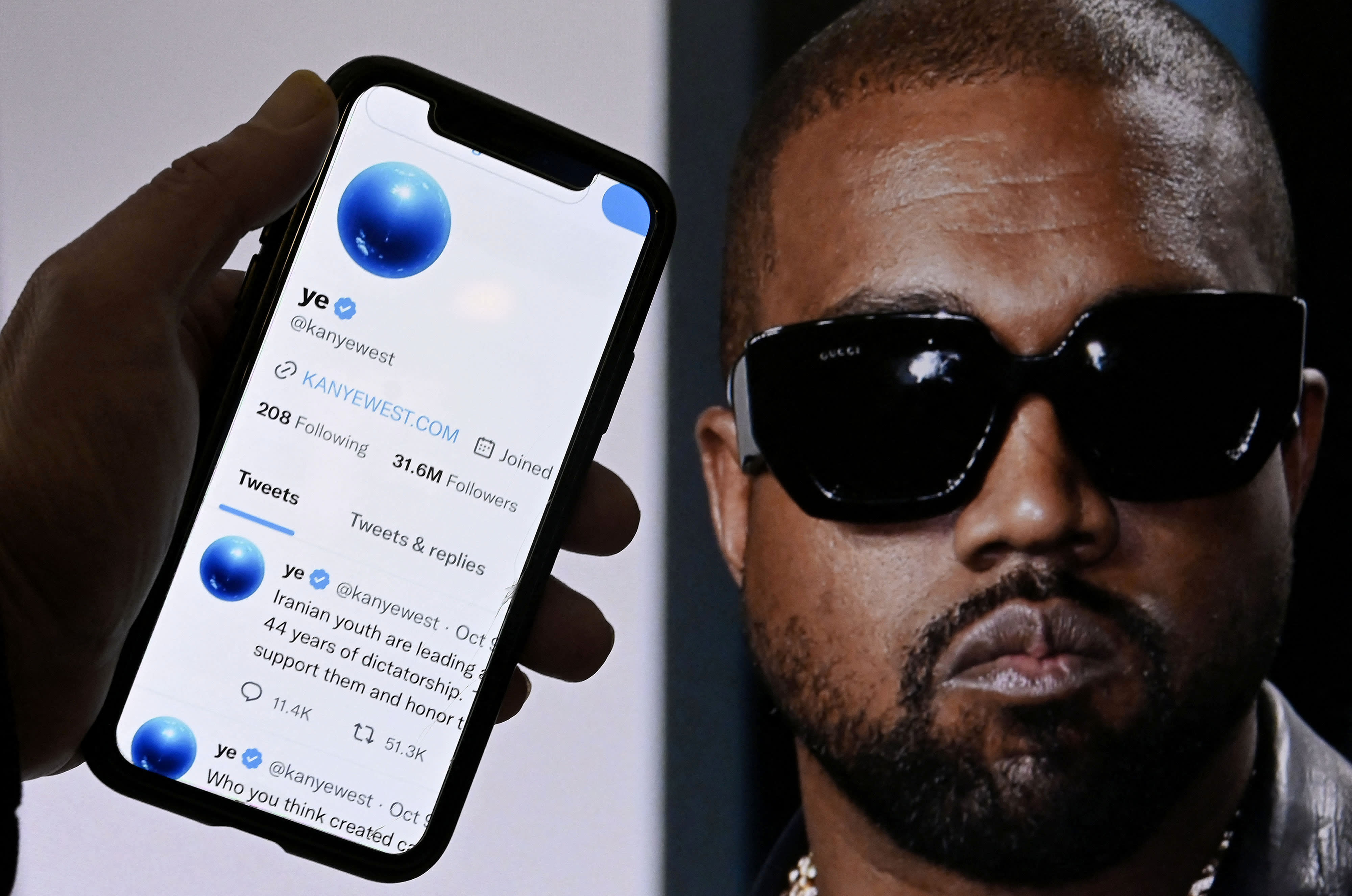 Peacock, which launched its live sports coverage in June, is likely to get only a fraction of the audience for its matches.

NBC originally aired additional matches on cable overflow channels, available at no additional cost to those already receiving NBCSN on cable. It shifted them behind a pay wall to NBC Sports Gold for the 2017-18 season, and last year they cost $39.99 for a Premier League MatchDay Pass that gave access to 140 live matches or $64.99 for the Premier League Pass that included replays and additional programming.

Those matches shifted to Peacock for this season.

“I think whenever you have someone to pay more money, we suspect it’s probably not going to reach the same amount of people as a NBC broadcast,” Cordella said. “As the media world continues to evolve, I think every media company is trying to figure out how do we change our mix up from just broadcast and pay TV and include a direct-to-consumer service, and NBC Universal is no different.”

ESPN takes over the Bundesliga this season after five seasons on Fox, which averaged 57,500 for 187 telecasts on FS1 and FS2 last season before the disruption of the novel coronavirus. ESPN plans to televise only four-to-eight Bundesliga matches on its networks this season, mainly to drive awareness, with the overwhelming majority streaming on ESPN+.

“The idea here is to make sure that soccer fans and sports fans understand that the Bundesliga’s home in the US is ESPN+ both in English and Spanish,” said Scott Guglielmino, ESPNs senior vice president of programming.

ESPN+ replaced BeIN Sport as the primary U.S. outlet for Italy’s Serie A starting in 2018-19, the same season it gained England’s FA Cup from Fox, and ESPN averaged 76,000 for 42 Serie A matches on ESPN and ESPN2 last season. ESPN+ also streams the Dutch Eredivisie and Spain’s Copa del Rey.

ESPN would not divulge specific audience figures for programming on ESPN+, but Russell Wolff, its executive vice president and general manager, said it had 8.5 million subscribers.

“It’s certainly been a shift of moving content from one place to another,” Wolff said. “We worked hard for ours to be net, new content.”