The odds of winning the jackpot is one in 292. 2 million

The winning numbers for the sixth-largest Powerball jackpot of $635 Million were announced Saturday night.

The Powerball jackpot raised its value from an early estimated payout of $620 million to $635 million on Friday ahead of Saturday's drawing. The 10th largest jackpot in U.S. lottery history and the sixth largest for Powerball. 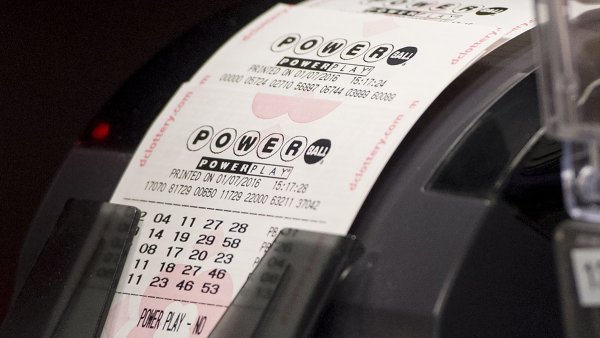 Powerball Jackpot Grows to $635M Due to Ticket-Buying Surge 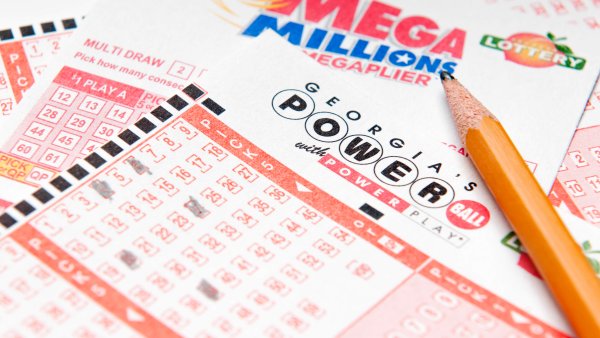 Both Mega Millions and Powerball Jackpots Are Now Above $400 Million. If You Win Big, Here Are 3 Key Things to Consider

The $635 million jackpot refers to the winnings of those who opt for annuities paid out over 30 years. Nearly all jackpot winners actually take the cash option, which would be an estimated $450 million.

The odds of winning the jackpot is one in 292. 2 million. So far there have been no major winnings within four months since June 5, including Wednesday's Double Play.

Powerball is both played in 45 states as well as Washington, D.C., and the U.S. Virgin Islands. Powerball also is offered in Puerto Rico.