5-Year-Old Rescued From Inside Gun Safe in Maryland

“We said, 'We’re drilling holes and we’re going to get you out'"

A 5-year-old was trapped inside a large gun safe in Howard County, Maryland, on Tuesday and needed to be rescued by the fire department.

A mother called 911 at 12:08 p.m. to report that her child had somehow gotten into the safe and was locked inside. A fire department crew arrived eight minutes later, spokesman Brad Tanner said.

Firefighters immediately started reassuring the child and drilling holes in the safe in case there was no air inside.

“We said, 'We’re drilling holes and we’re going to get you out,'" Tanner said.

Crews called a locksmith but were able to free the child on their own using the jaws of life and other tools used to free people from the wreckage of car crashes. A photo shows a hole in the heavy metal safe large enough for someone small to pass through.

The child spent at least 40 minutes inside the safe and was freed by 12:46 p.m. There were no guns inside. 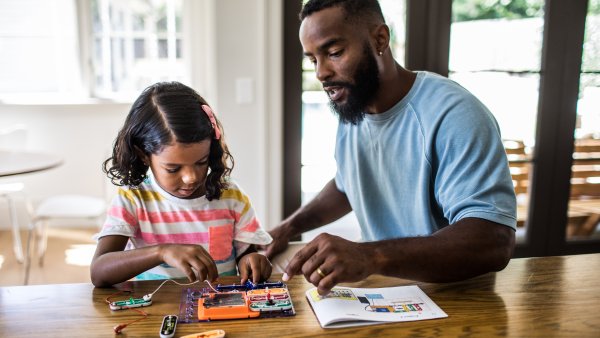 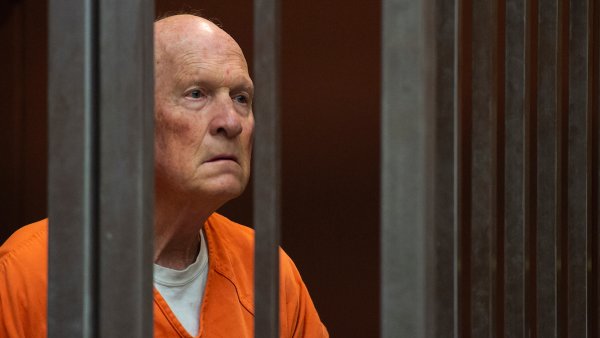 The child was scared but was released to their parents “in good spirits.” Officials declined to say whether it was a boy or a girl who was trapped.

The accident serves as a reminder to parents to always keep a safe closed and to scan a home for other potential dangers to children, Tanner said.

“Hide-and-seek could be a very dangerous game for a kid,” he said.