A possible suspect in a Wednesday morning shooting that killed three people at a hotel on Mississippi’s Gulf Coast was found dead hours later after a standoff with police in a nearby city.

Adam Cooper, the Gulfport Police Department's incoming chief, said that the man holed up at a Gulfport store after fleeing from a vehicle that had been carjacked. Gulfport is just west of Biloxi, where the hotel shooting occurred.

Cooper said police fired teargas about 20 to 30 minutes after arriving at the scene and trying to negotiate with the man. After getting no response, Cooper said, police entered the store to find the man dead.

“We're unsure of the cause of death at this point,” Cooper told reporters.

Cooper said the carjacking victim in Gulfport was injured but he did not know whether that driver was hit by gunfire that was reported at the scene.

Gulfport and Biloxi police were working to determine whether the dead man is connected to the triple homicide Wednesday morning at the Biloxi Broadway Inn, Cooper said.

Biloxi Police Department Capt. Milton Houseman confirmed that three people were killed but had no details on their identity. 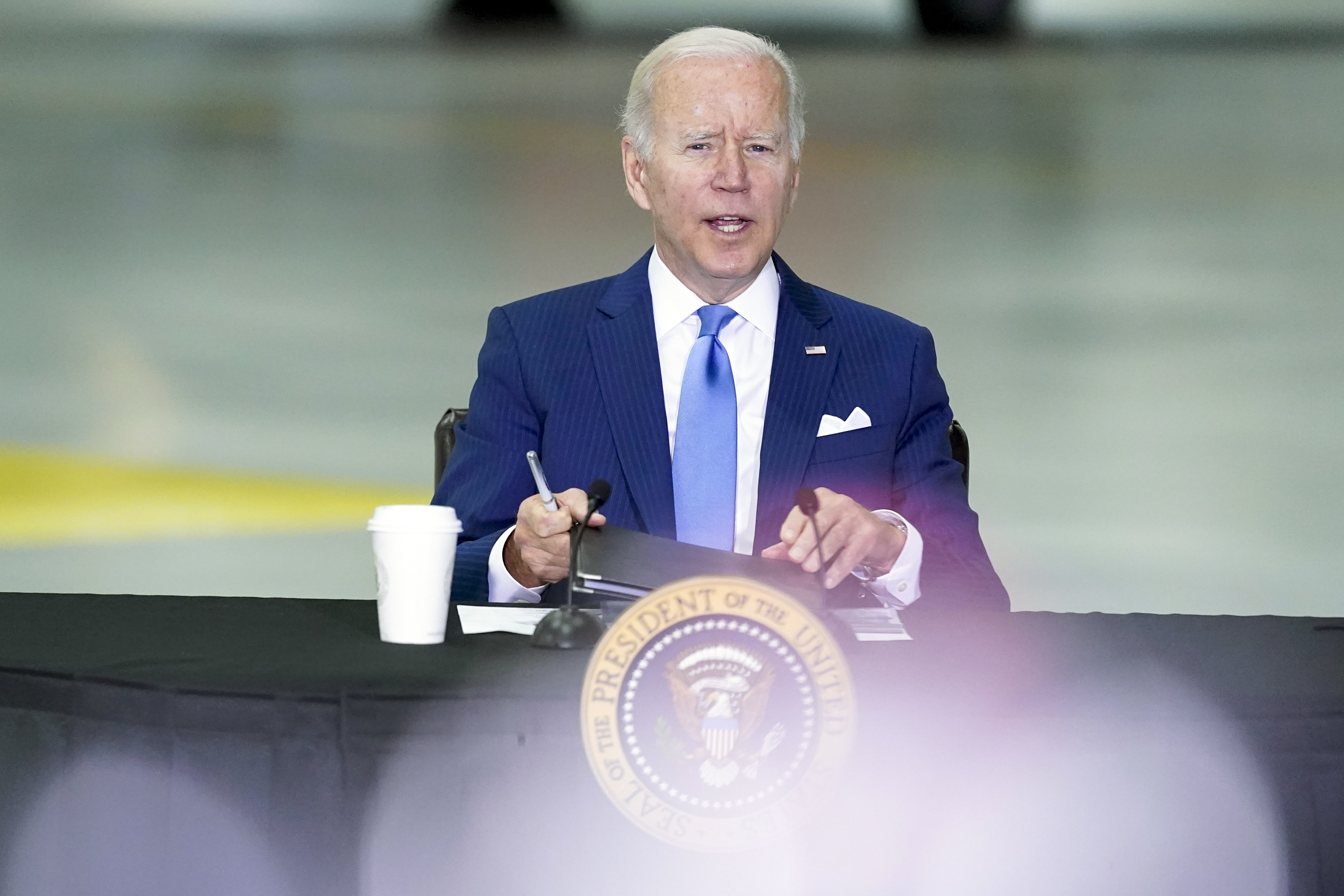 A witness at the hotel told WLOX-TV that the scene was chaotic, with people fleeing the area.