The Return of Yuengling Ice Cream

An ice cream brand with a famous name in Pennsylvania is coming back to stores shelves in about a month.

The Intelligencer Journal/Lancaster New Era reported that Yuengling's Ice Cream will be on sale in six states after a long hiatus.

"We started making ice cream in 1920 and made it all the way up until 1985," said Yuengling's Ice Cream David Yuengling 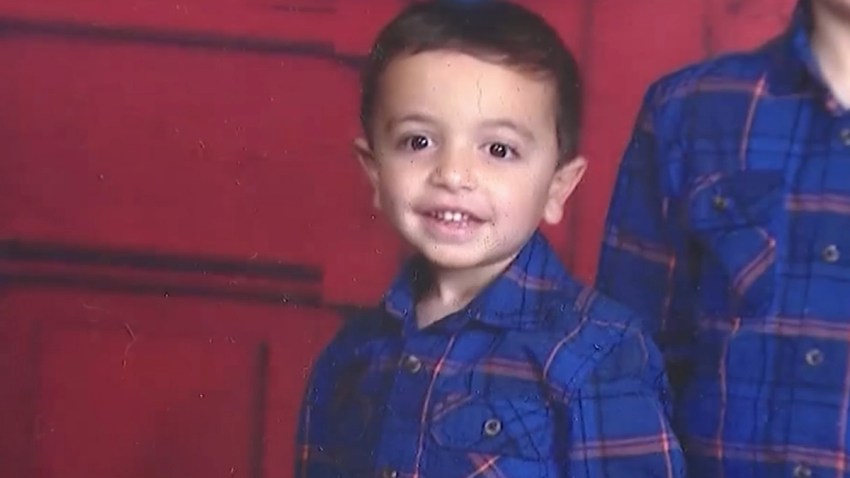 It's being produced in Tamaqua with an initial run of 100,000 quarts in 10 flavors. The newspaper says interest in the product led the company to start production earlier than previously planned.

The ice cream company based in Orwigsburg isn't affiliated with the well-known Pottsville brewery that carries the same name, but it's owned by a branch of the same family.

"We wanted to come out with some really good flavors to start with,” said Yuengling.

The flavors include espresso chocolate chip, vanilla fudge chunk with pretzels, root beer float and black and tan (not like the beer but rather chocolate and caramel ice cream).