A youth minister was arrested Friday for having sex with a teenage girl, according to Wilmington Police.

Robert Stoner of Wilmington was taken into custody, accused of carrying on a sexual relationship with a 15-year-old girl.

Stoner allegedly met his victim last month at the Miracle Temple Holy Church on E. 11th Street in Wilmington where he was a youth minister, police said. 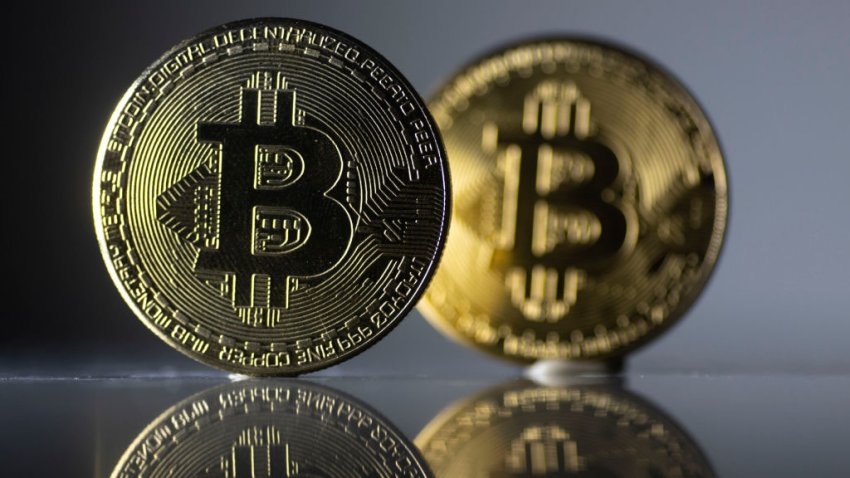 Police got involved when the teen didn't come home Thursday night and her mother reported her missing, according to court records.

Police found the girl walking home and took her to the hospital where she reported that Stoner raped her, authorities said.

Stoner, 38, admitted having sex with the teen six times in his home while his son was sleeping, according to court records.

He is charged with six counts of third-degree rape, police said.

Police said they have no reason to believe there are any other victims, but since Stoner's job required him to be around young people,  they are asking for anyone with information to contact Det. Scott Burris at 302-576-3624.