A wounded FedEx delivery driver turned the tables on an armed robber who shot him, killing him during a shootout in Northeast Philadelphia, police say

A wounded FedEx delivery driver turned the tables on an armed robber who shot him, killing him during a shootout in Philadelphia, police said.

"Based on the preliminary story that was relayed it appears to be self defense: he was shot first, he fired back," Acting Police Commissioner Christine Coulter said.

The 32-year-old FedEx driver traveled to the 600 block of Unruh Avenue in Northeast Philadelphia at 7:05 p.m. Tuesday to make a delivery. As he walked to the home he was approached by an armed robber who stole items from his FedEx truck, according to investigators. The robber then opened fire, shooting the driver in the abdomen.

The driver, who police said was armed with his own weapon, returned fire, striking the robber several times. The injured robber managed to escape with several stolen items. Meanwhile, the injured delivery driver got into his vehicle and drove away.

The wounded FedEx driver drove to the 6600 block of Oxford Avenue where he was found by police. The officers then took the driver to Einstein Hospital where he was listed in stable condition.

"We're hopeful that he will be OK," Coulter said.

Around the same time, police found a 27-year-old man, who they believe was the armed robber, bleeding from multiple gunshot wounds in a rear alley on the 1400 block of Creston Street. Police said the man also had several items in his possession that were stolen from the FedEx driver.

The 27-year-old man was taken to Einstein Hospital where he was pronounced dead at 8:27 p.m.

Police also found a vehicle on the 5900 block of Large Street that they believe was used to transport the robber after the initial shooting. Police discovered blood inside the vehicle as well as another man standing near it.

The man near the car was not injured and police don't know at this point whether he was involved in the robbery. That man was taken into police custody and is considered a person of interest.

Police will also search through surveillance video from the multiple crime scenes. Philadelphia Police Chief Inspector Scott Small told NBC10 they will continue to interview the FedEx driver who is cooperating with the investigation.

"I don't know if the FedEx driver has a valid permit to carry, but that's definitely going to be part of the investigation," Small said.

NBC10 reached out to FedEx to determine whether their employees are allowed to carry while on the job.

"We are not at liberty to disclose details of our internal policies," a FedEx spokesperson wrote. "All further questions should be directed to law enforcement."

The spokesperson also told NBC10 they were aware of Tuesday night's incident.

"The safety of our team members and service providers is a top priority and we are cooperating fully with the investigating authorities at this time," the spokesperson wrote. 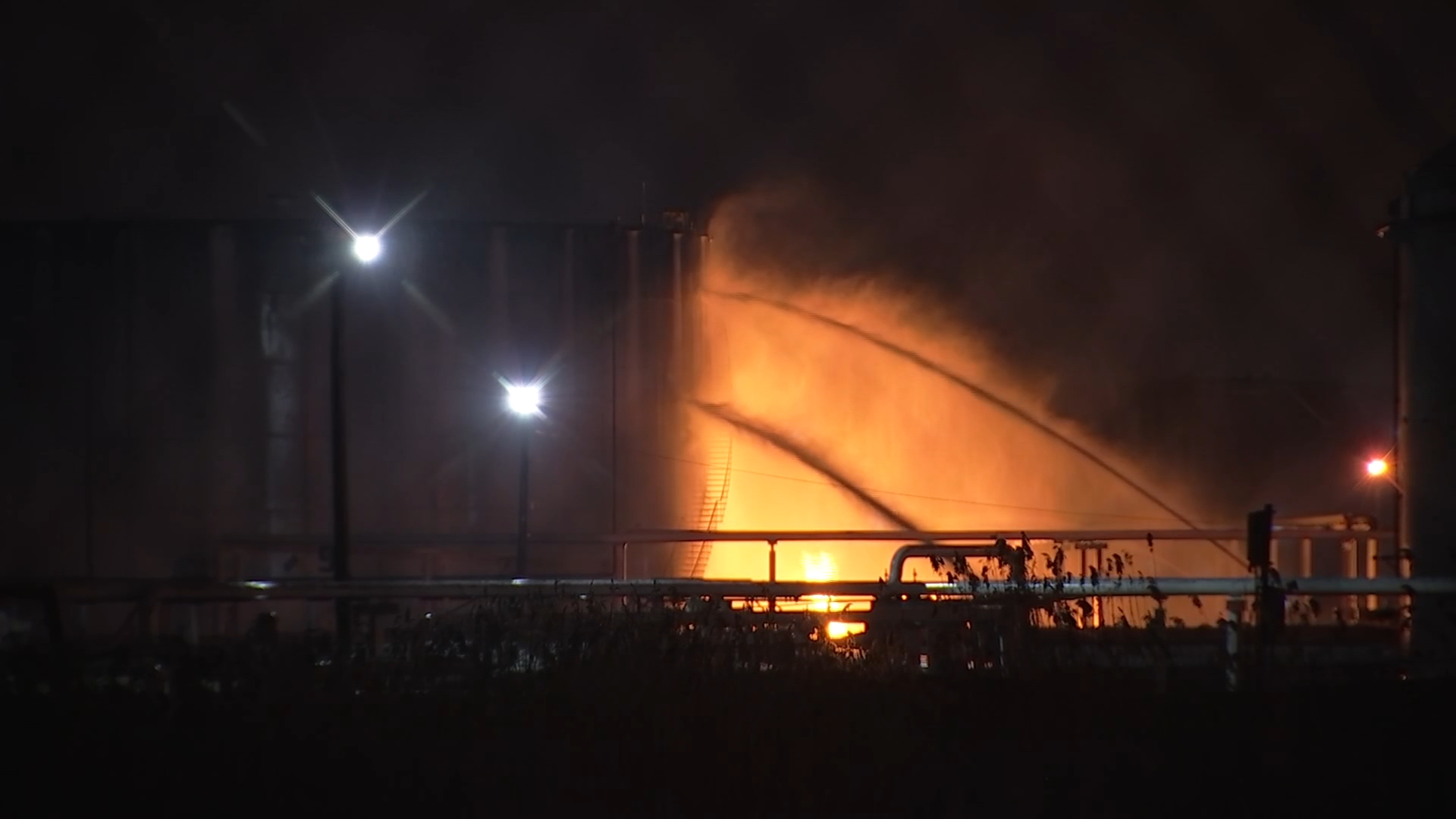 No Cause Yet in Another Fuel Facility Fire in Philadelphia 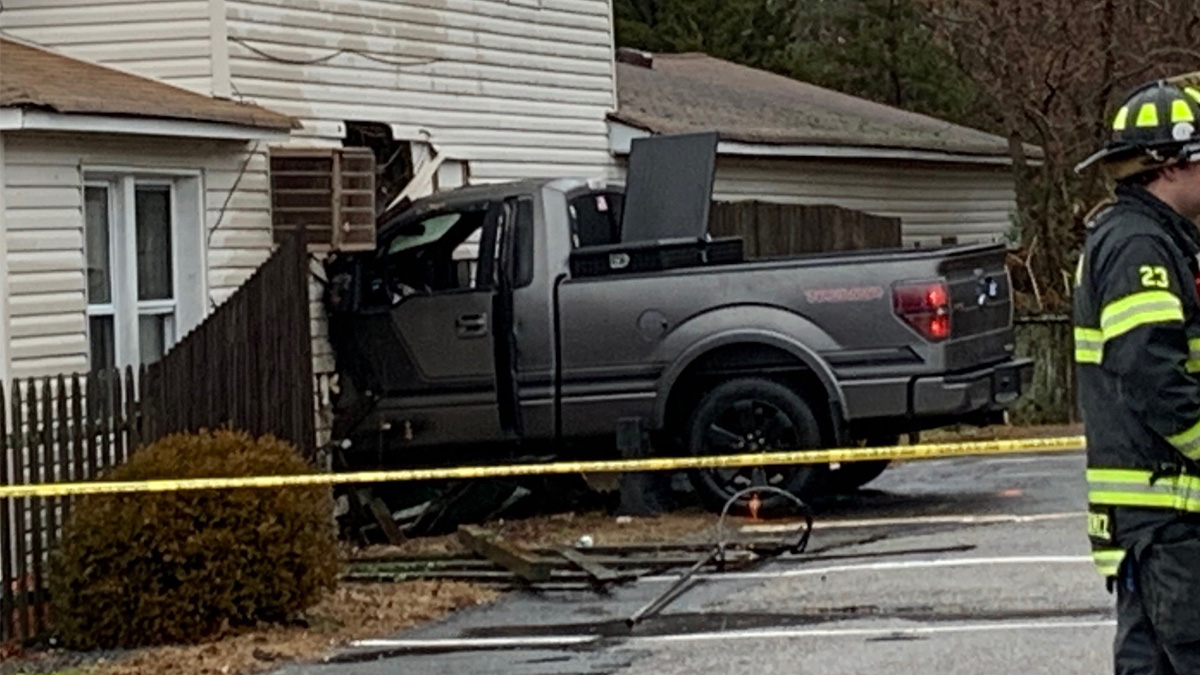