Work Zone Speed Cameras Coming to Pennsylvania Highways Next Week. Here's What That Means for Drivers

The cameras will begin operating along two highways starting next week. The program will eventually expand to 17 cameras deployed across the state

Work zone speed cameras in Pennsylvania will begin limited operation next week ahead of their statewide use early next year, the Pennsylvania Department of Transportation announced Wednesday.

Two cameras will initially be deployed — one in the Pennsylvania Turnpike system and another on Interstate 78 in Berks County. Violators won't be issued warnings or tickets for the first 60 days of the pilot program.

There will eventually be 17 cameras deployed throughout the state, according to PennDOT.

The new law calls for cameras to record license plates of anyone going more than 11 mph above the limit while workers are present.

Violators will get a written warning the first time, followed by fines of $75 and $150 for subsequent offenses.

Last year, there were more than 1,800 work zone crashes in Pennsylvania. Twenty three people died, according to PennDOT. 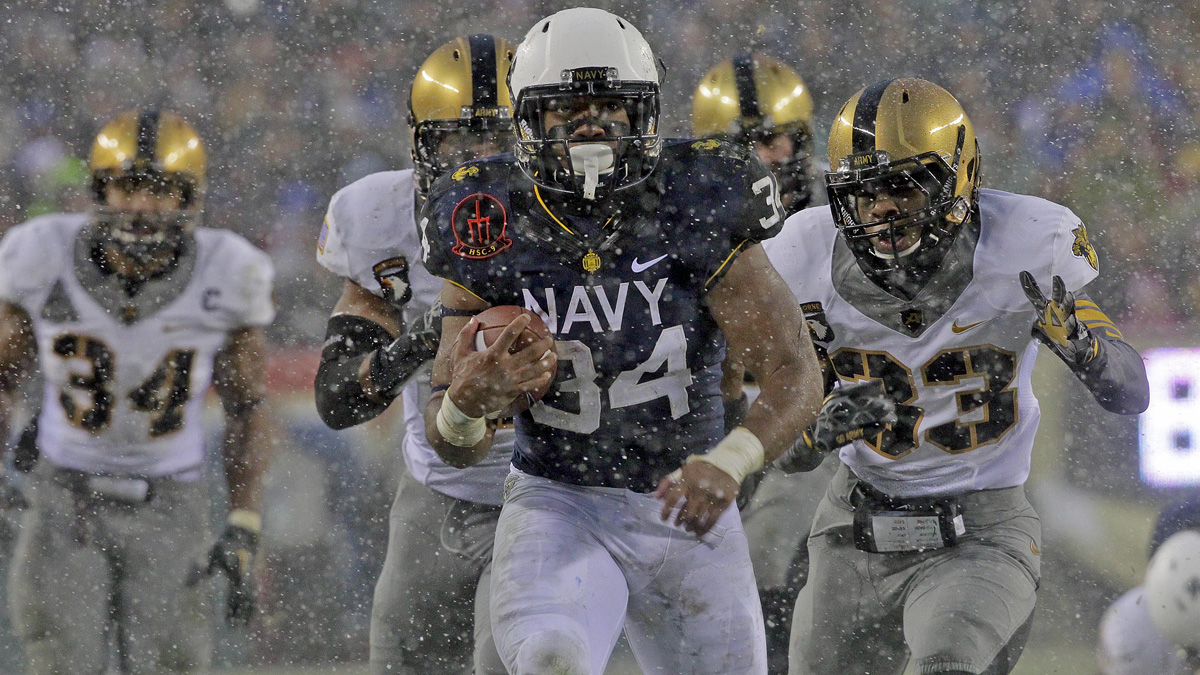 Since 1970, PennDOT has lost 89 workers in the line of duty and the PA Turnpike has lost 45 workers since 1945, according to the transportation agency.