Mom Wins Round One in Donald Duck “Fondled Me” Suit

An Upper Darby woman who claims Donald Duck groped her at Disney's Epcot Center will have her day in court.

Magolon, 27, claims she was holding her child at the Florida theme park when a staff member dressed as Donald Duck grabbed her breast and then joked about it. 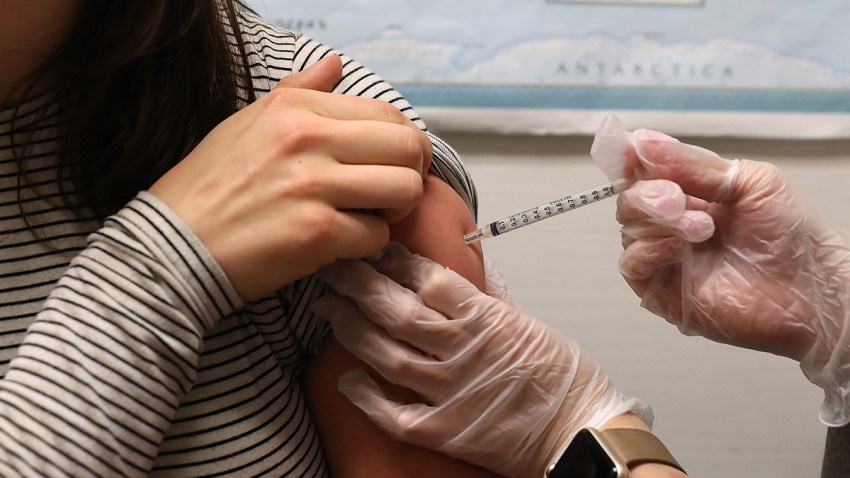 Influenza b 1 hour ago

Magolon says the May 2008 encounter left her with nightmares, digestive problems and other permanent injuries.

She also charges that Disney parks have a history of fondling complaints.

The defense says Magolon sued the wrong Disney corporate entity, and asked the judge to dismiss the suit or move it to Florida.

But the judge refused, saying Magolon's suit can proceed in Pennsylvania.