A woman was shot and killed while answering her door at a West Philadelphia home Thursday night.

The 22-year-old woman was inside her home on the 5800 block of Walton Avenue at 7 p.m. when she heard a knock at the door. When she opened it, an unidentified gunman opened fire, shooting her once in the chest.

The woman was taken to Presbyterian Hospital where she was later pronounced dead. 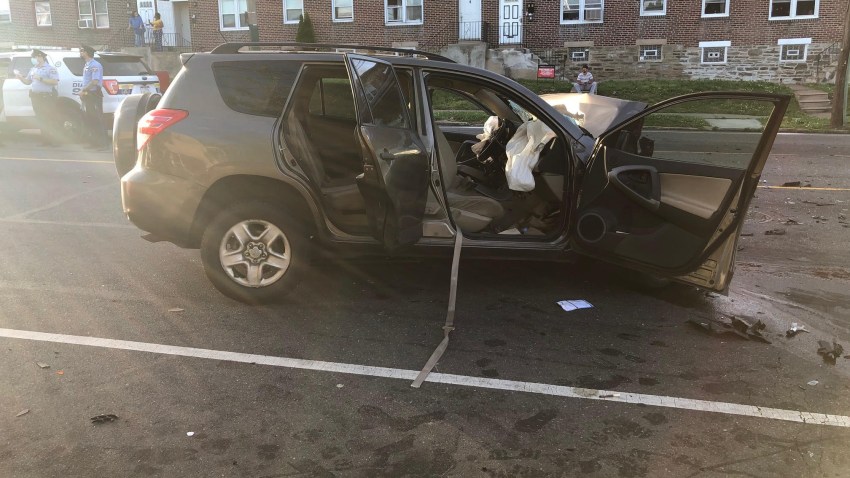 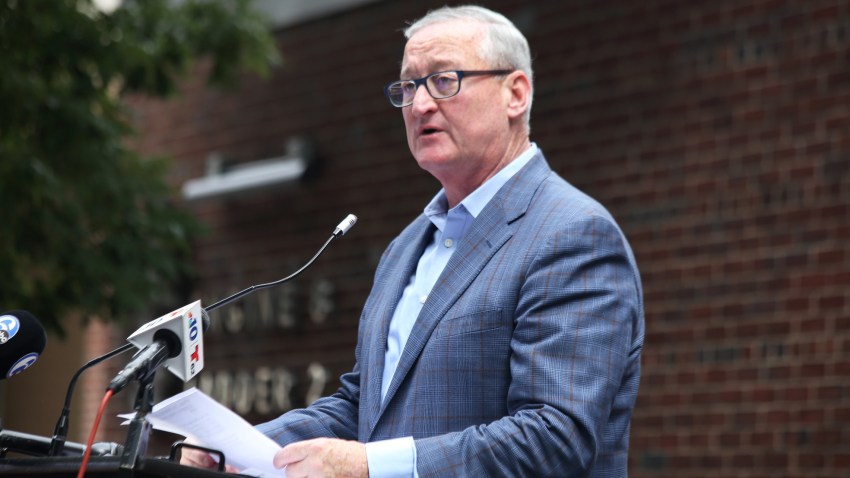 Police said the woman's 4-year-old son and other relatives were also inside the home at the time of the shooting. No one else was injured however.

No arrests have been made, a weapon has not been recovered and police have not yet released a description of a suspect. Investigators are revealing surveillance video from nearby homes.