Woman Dies After Being Shot in Back of Head, Crashing Car

A woman shot in the back of the head died after crashing her car along a Northeast Philadelphia street Friday morning.

The fire department was first called to the 4700 block of Shelmire Avenue, near Torresdale Avenue, in the Holmesburg neighborhood just after 4 a.m. to investigate a blue Honda that had crashed into parked vehicles, Philadelphia police said.

They found a woman in her mid 20s injured in the car and began to treat her, police said. It was then that they realized she had been shot in the back of the head.

Medics rushed the woman to a hospital where she died a short time later. 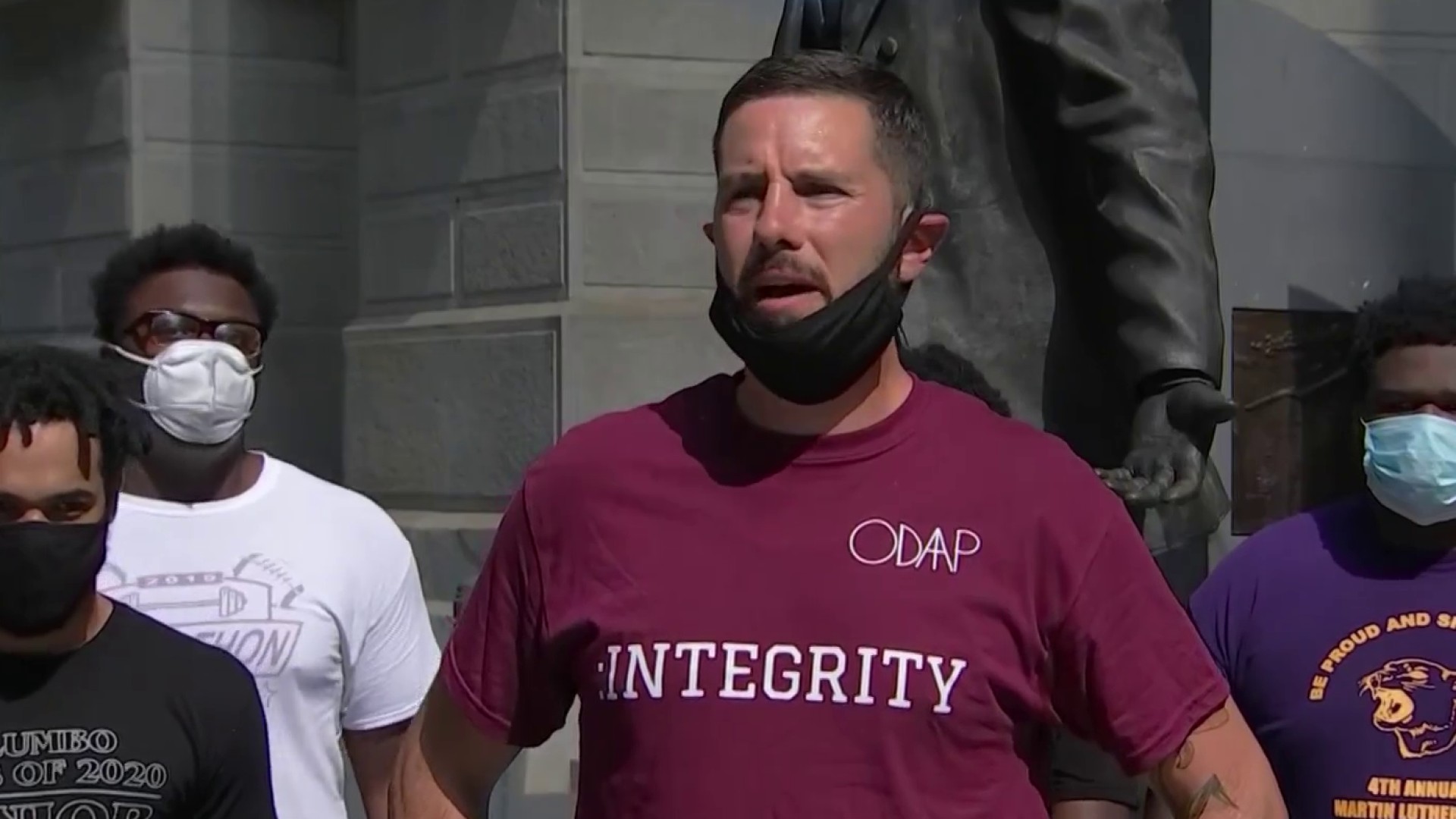 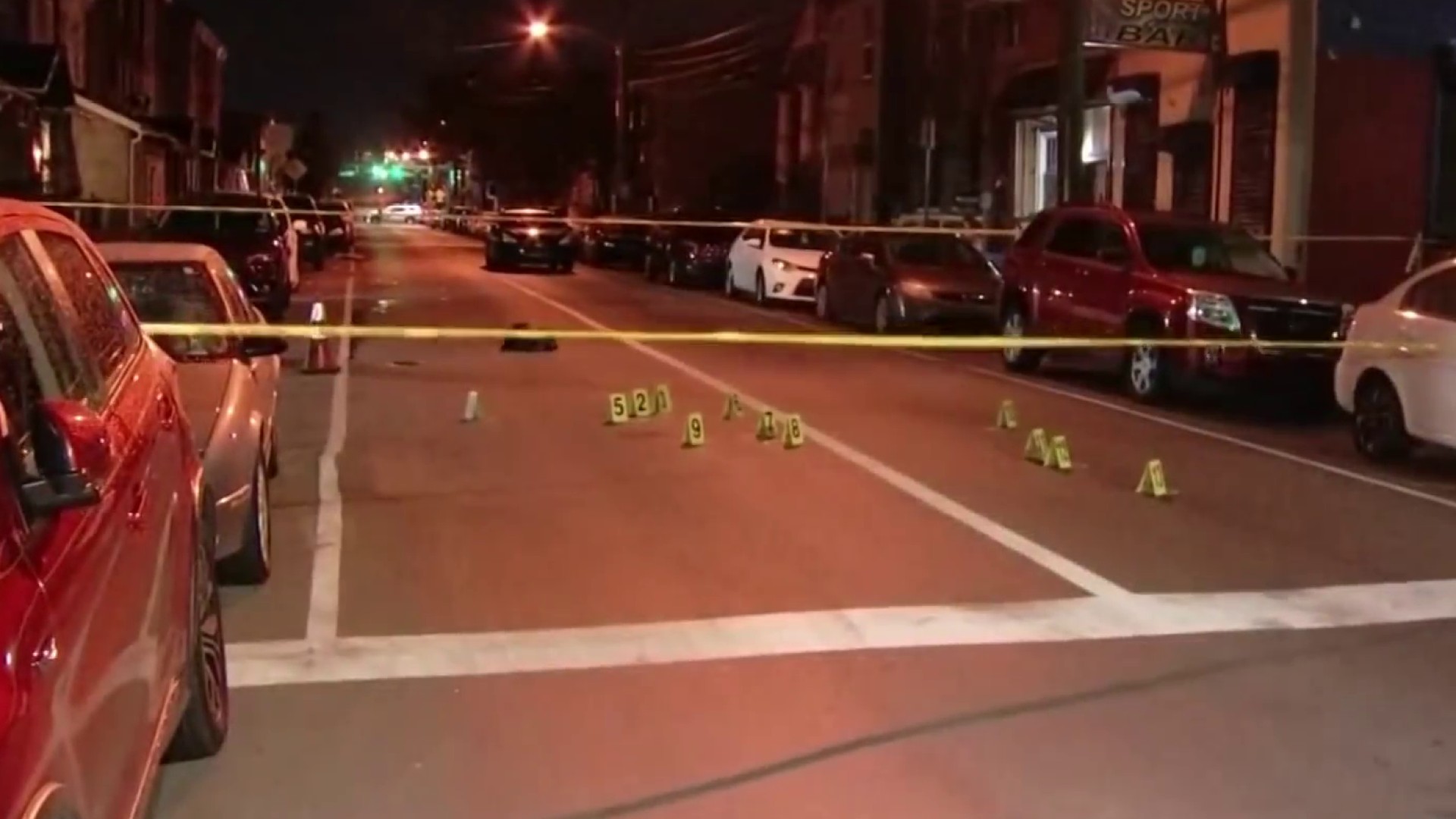 Who shot the woman wasn’t clear as of Friday morning as no weapon was recovered at the scene.

Entering Friday, there were at least 233 homicides in Philadelphia, up 28% from last year and the highest total to date since 2007.