Ballistic evidence suggests the gunman was standing "very, very close" to the victim at the time of the shooting, police said

A woman was shot in the face and killed in the gazebo of a North Philadelphia park Wednesday morning, as a streak of shootings throughout the city continued.

Police responded to reports of a shooting in Hunting Park just before 4 a.m. and found the woman unresponsive, bleeding and having suffered “facial trauma” next to the gazebo, Philadelphia Police Department Chief Inspector Scott Small said.

Officers rushed her to Temple University Hospital, where it was determined she had been shot in the head, jaw and chest, PPD spokesman Miguel Torres said. She was not immediately identified.

At the crime scene, detectives found two spent shell casings – one “just inches away” from where the body had been and one several feet away – which suggests the gunman had been standing “very, very close,” the chief inspector said. 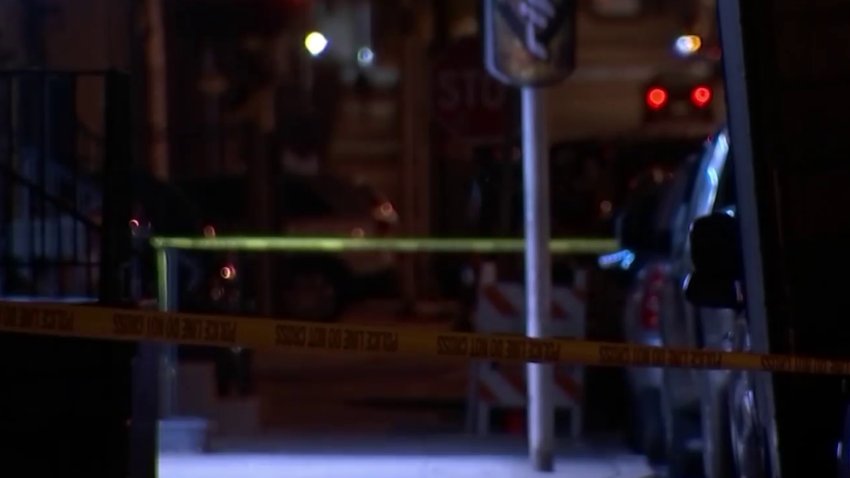 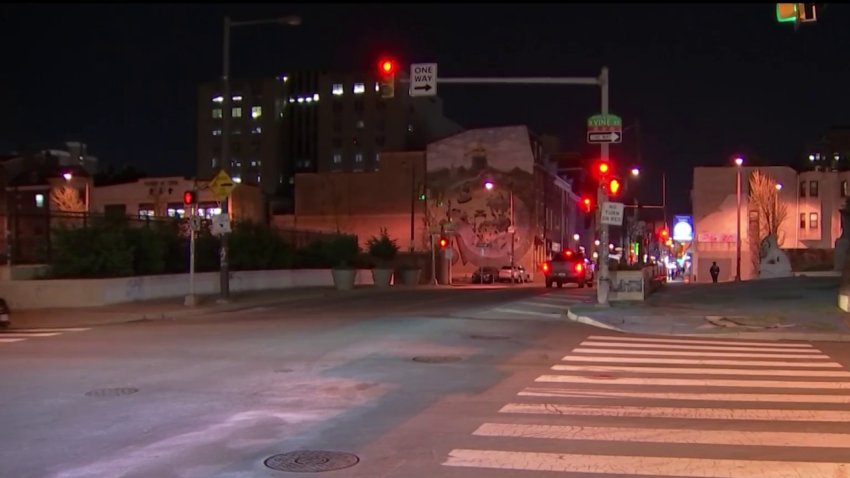 “This is a pretty secluded area. It’s a large park,” Small said, noting that the park has no cameras. He added that detectives would check to see of any surrounding buildings may have had cameras that captured the shooting.

Small also said that 25th District officers indicated that a “large group of males” usually hangs out at the gazebo early in the morning, so detectives would work to identify any of them and ask if they saw anything.

The shooting at Hunting Park was the latest in a spate of gun violence across the city this week.

Late Tuesday night, a 15-year-old boy was shot to death when two gunmen opened fire in North Philadelphia, just a day after Mayor Jim Kenney came under fire from restaurateur Stephen Starr when a man was gunned down outside his Old City restaurant.

“(It’s) very unusual for us to have that many shootings and homicides on one day, and today also turned out to be a busy day Tuesday night going into Wednesday morning, Small said. “But at this point we feel that they’re all isolated incidents and they will be investigated by homicide detectives at this time as isolated incidents, unless we determine that any of these are related.”

As of April 6, PPD crime statistics showed at least 129 people had been killed in Philadelphia this year, up 33% from the same time last year, which already was one of the deadliest on record.

In addition, 498 people had been struck by bullets this year, in 902 separate shootings, as of the week ending April 4, according to PPD data.