A woman has been charged with murder in the death of a teenager whose body was found in the basement of her Philadelphia home earlier this year.

Maddison Leidy, 26, was also charged with drug delivery resulting in death. The counts come about seven months after police found Erin Schweikert’s badly decomposed body inside a small storage space in the basement of Leidy’s home. A cause of death for the 17-year-old has not been disclosed.

Leidy had been arrested in January and charged with abuse of corpse, obstruction, and other counts. She remains jailed without bail. An attorney representing her on previous counts couldn't comment on this case as she has yet to be appointed a lawyer on the murder charge. 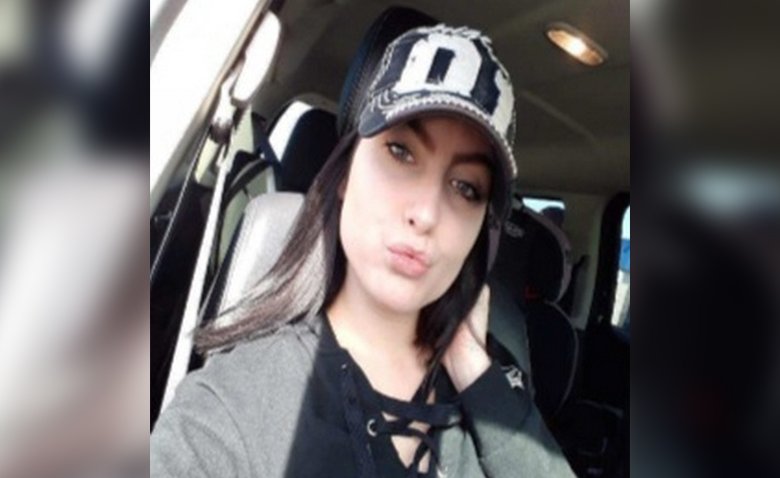 Woman Charged in Connection to Death of Teen Found in Basement

Schweikert, the mother of a toddler daughter, was last seen by relatives in September 2019, when she left her Philadelphia home to hang out with friends. Her body was found Jan. 16, when law enforcement officers went to Leidy's home to arrest her on a probation violation.