Thefts From Cars in Fairmount Park

Warning to lock cars when utilizing the Wissahickon Valley Park

A warning for people utilizing the Wissahickon Valley Park area of Fairmount Park -- lock your cars.

Two thefts were reported to Philadelphia Police since June 1. In both cases purses were taken from unlocked cars parked near Valley Green Inn, police say.

In one case credit cards were taken from a woman’s purse. About $3,000 worth of credit card charges were made before she noticed the theft. The most recent theft happened Sunday when more than $6,000 worth of items were stolen from a car parked near Forbidden Drive, police said.

Friends of the Wissahickon Executive Director Maura McCarthy says that thefts do happen in the park and tend to spike during the summer.

McCarty and police both say locking up your car and keeping valuables out of sight help prevent thefts.

“You want to take the same precautions when you’re parking in the Wissahickon as you would be taking downtown,” McCarthy told NBC10. 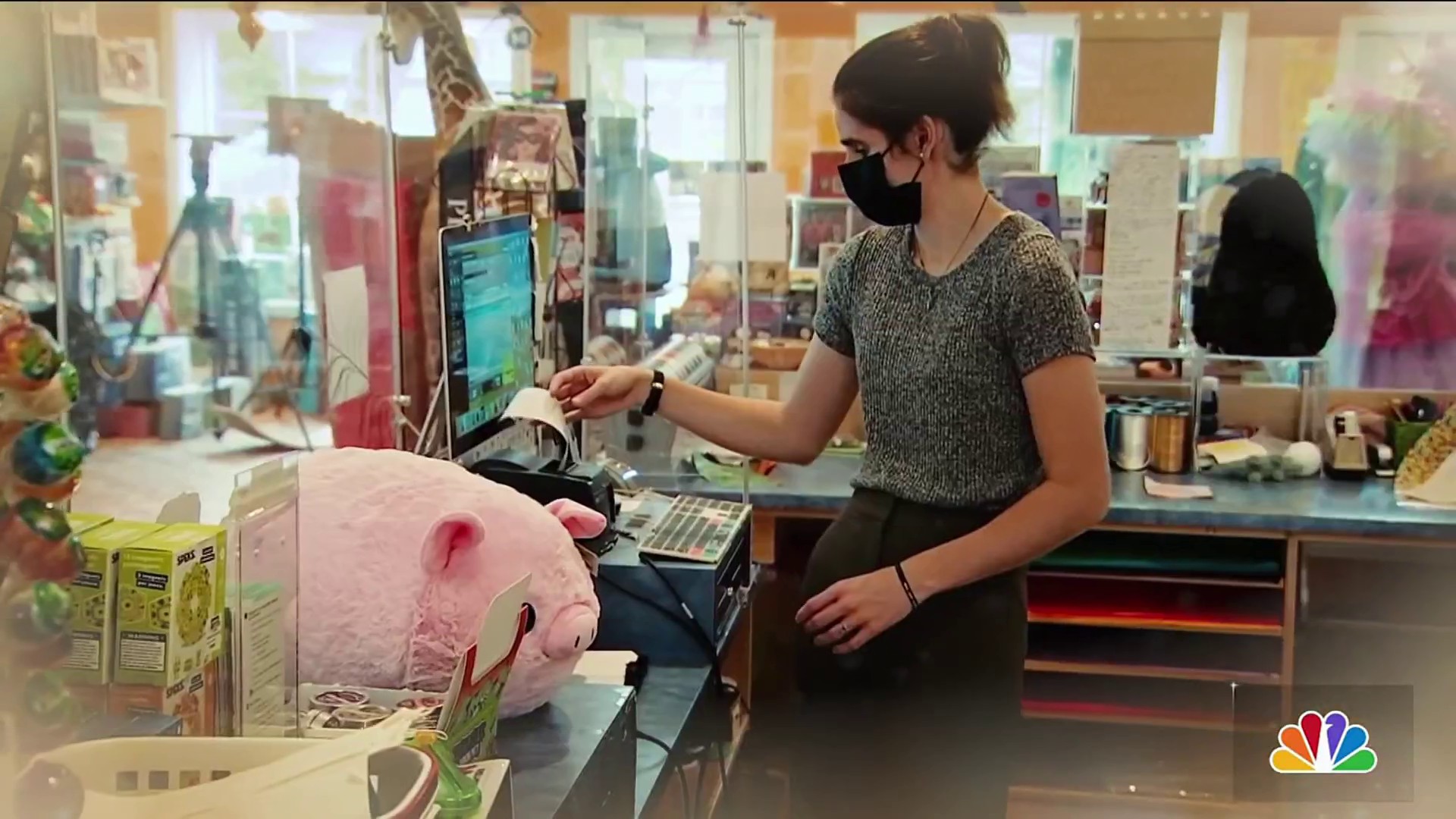