Gusty winds have limited use of balloons during the annual Thanksgiving Day Parade in Philadelphia.

Officials announced early Thursday that the balloons would not be seen along the entire route of the annual event.

Instead, the balloons will go only around Eakins Oval and the broadcast area near the Philadelphia Museum of Art. 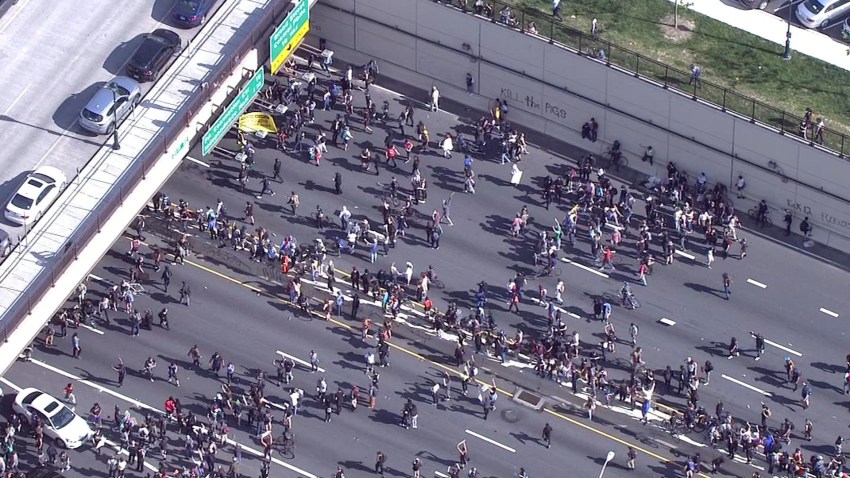 Officials said the decision was made out of concern for the safety of participants and spectators.