Authorities have ramped up efforts to catch those responsible for a racist rampage in Wildwood.

The blaze was discovered a day earlier, two weeks after NBC 10’s initial report on how the Newark, Del. man’s summer home at the Key Colony Condos was broken into and spray painted with racist graffiti. Kelley is the only African-American owner at the complex, he said.

The city’s top cop and community activists were quick to condemn the crimes.

“This states that racism is alive and well,” said JoAnn Jackson, an NAACP member and past president of the organization’s Cape May County chapter.

“I don’t want this to be a reflection of the City of Wildwood, but right now it is,” Jackson said.

Authorities said they are aggressively pursuing several leads and that their number one priority is now solving the case.

Community activists, the police chief and a city commissioner all said Thursday the hate crimes were more egregious than any they’ve ever seen before. 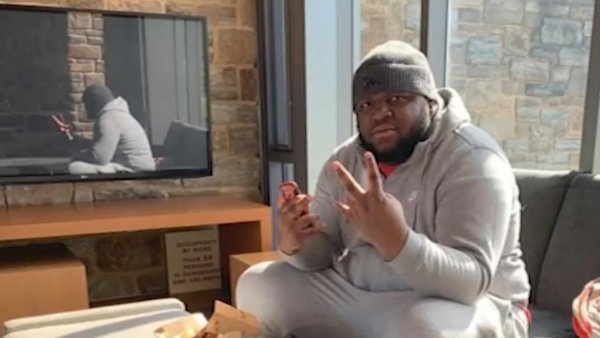 Gary DeMarzo, a Wildwood City Commissioner and former police officer in the resort, said he was disheartened by the acts of hate.

A break in the case can’t come soon enough, according to Jackson.