Authorities have filed multiple charges -- including first degree murder -- against Richard Plotts, who allegedly killed a caseworker and shot a doctor when he opened fire on the Mercy-Fitzgerald Hospital's campus Thursday.

Along with first degree murder, 49-year-old Plotts, of Upper Darby, faces third degree murder, aggravated assault and other charges, court records show. Plotts, who remains hospitalized at the Hospital of the University of Pennsylvania, was arraigned Saturday night.

Police say the suspect held the two healthcare workers hostage in an office in the psychiatric unit of the Wellness Center, which is located along the 1500 block of Lansdowne Avenue. 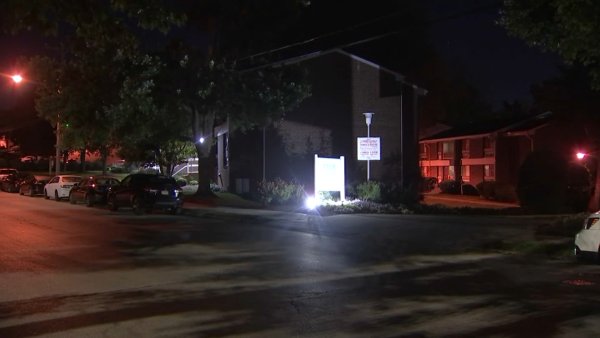 The alleged gunman had come to the unit with Hunt Thursday afternoon to meet with her and Silverman.  The trio were inside a doctor's office on the third-floor when Plotts pulled out a gun and began firing.

Silverman, whose head was grazed by a bullet, was carrying his own weapon when the incident occurred. Once the suspect opened fire, the physician pulled out his own gun and shot Plotts, according to investigators.

Plotts was hit three times in the torso, according to Delaware County District Attorney John Whelan.

Mercy-Fitzgerald Hospital has a policy banning anyone -- with the exception of law enforcement officials on-duty -- from carrying weapons on its campus.

It is unknown why the doctor, who has a gun permit from Montgomery County, was carrying a gun Thursday and how long he had been coming to work armed.

Silverman, who was also rushed to HUP following the shooting, was released from the hospital late Thursday night.

Authorities said Plotts has a lengthy history of violence, including a history of gun-related arrests.

Investigators found 39 unspent bullets on the suspect after he was subdued. They also recovered two more guns from his home.