The break at Sansom & Juniper street spilled millions of gallon of water onto city streets while causing water pressure, flooding and traffic problems.

The 48-inch main broke around Sansom and Juniper streets around 4 a.m. Tuesday, leaving Juniper Street buckled toward Walnut Street. The worst of the flooding seemed to center around Walnut and Juniper streets but spread several blocks in each direction for about three hours. 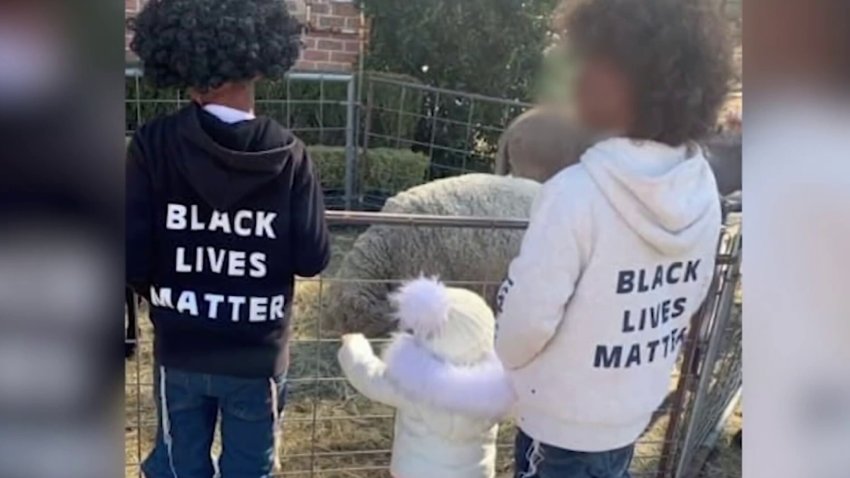 There were reports of low water pressure throughout Center City and into South Philadelphia, Graduate Hospital and Bella Vista. Power was also knocked out to more than 1,000 customers.

And, dozens of Midtown Village businesses had to close due to the effects of the water main break.

Philadelphia Water Department crews worked overnight to clean-up the muddy mess on area streets but the actual crater remained. It could take months to get Juniper Street back to normal, PWD spokesman John DiGiulio said.

Crews hoped to get 13th Street from Walnut to Chestnut open Thursday. The closure along Sansom Street to Broad Street could take longer.

There are still some road closures due to the massive water main break in Center City on Tuesday . NBC10 First Alert Traffic reporter Jessica Boyington shares the roads to avoid.

There was no immediate word on the cause of the water main break and it could remain a mystery, officials said.

Water Commissioner Debra McCarty said a recent inspection of the main using technology that goes inside the pipe turned up no problems. She said she didn't believe the extreme heat that has scorched the region in recent days was a factor in the break.

The total amount of damage to the Midtown Village neighborhood could take weeks to determine.