Water Donations Keep Pouring Into Newark — Even From Flint

Newark is already seeing water donations pour in after a nationwide water appeal.

Bishop Jethro James, of Paradise Baptist Church, initially made the appeal for water two days ago, and again Wednesday night on The 11th Hour with Brian Williams on MSNBC. By Thursday, the phone was ringing off the hook as water donations come in from Coca Cola, Amazon and everyday people for a city that has been on edge since elevated lead levels were discovered in certain homes.

Following the detection of high lead levels, half of Newark – those served by the Pequannock Water Treatment Plant, have been told not to drink or cook with tap water out of fear of lead contamination.

As early as Friday, a church group from Flint, Michigan – infamous for it own lead-filled water crisis – will add to Newark’s growing pool of donated bottled water.

The challenge has become to distribute it as quickly as it is coming in.

“There are senior buildings first and that is the biggest priority, and then shut ins,” James said. 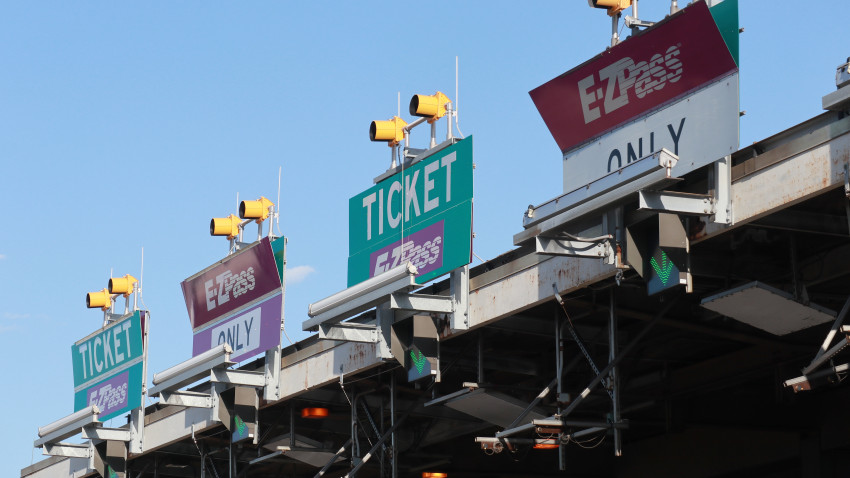 While much of this water will be delivered by church vans and cars driven by volunteers, a few residents were able to pick the bottled water up, like John Dixon.

Meanwhile, Rev. Joe Carter held his first meeting with volunteers who’ll handle most of the distribution duties of this church-led water drive. But he’s welcoming anyone who wants to organize their own drives.

“If they have another group of people who can house water and give it out, please do that,” he said.