Lurer Opens New Jersey 6-Year-Old's Window, Claims to Be a Doctor Then Takes a Photo: Police

A South Jersey mother returned from work to her apartment to find a man leaning into her 6-year-old daughter’s bedroom window.

The girl told police that the man opened her first-floor window of the L Building of the Washington Way apartments along Barnsboro Road in Blackwood late Wednesday night and told her he was a doctor and a friend of her father's who she could call “Joe,” said Washington Township Police.

Before being scared off by the girl’s mother calling police around 10:45 p.m., the creeper took a cellphone photo of the girl and made a disturbing promise, the girl's mother exclusively told NBC10's George Spencer.

"He said that as long as you don't tell, I can come back every night," said the girl’s mother who asked not to be identified.

The mother also said she saw the same man wandering around the apartment complex the day before and when confronted claimed he lived in the complex.

Police described “Joe” as being in his late 20s to early 30s with light brown hair faded on the side and little longer on top who has a close cut beard. Investigators released a sketch of “Joe” in hopes of capturing him.

The luring left the woman and her daughter shaken. 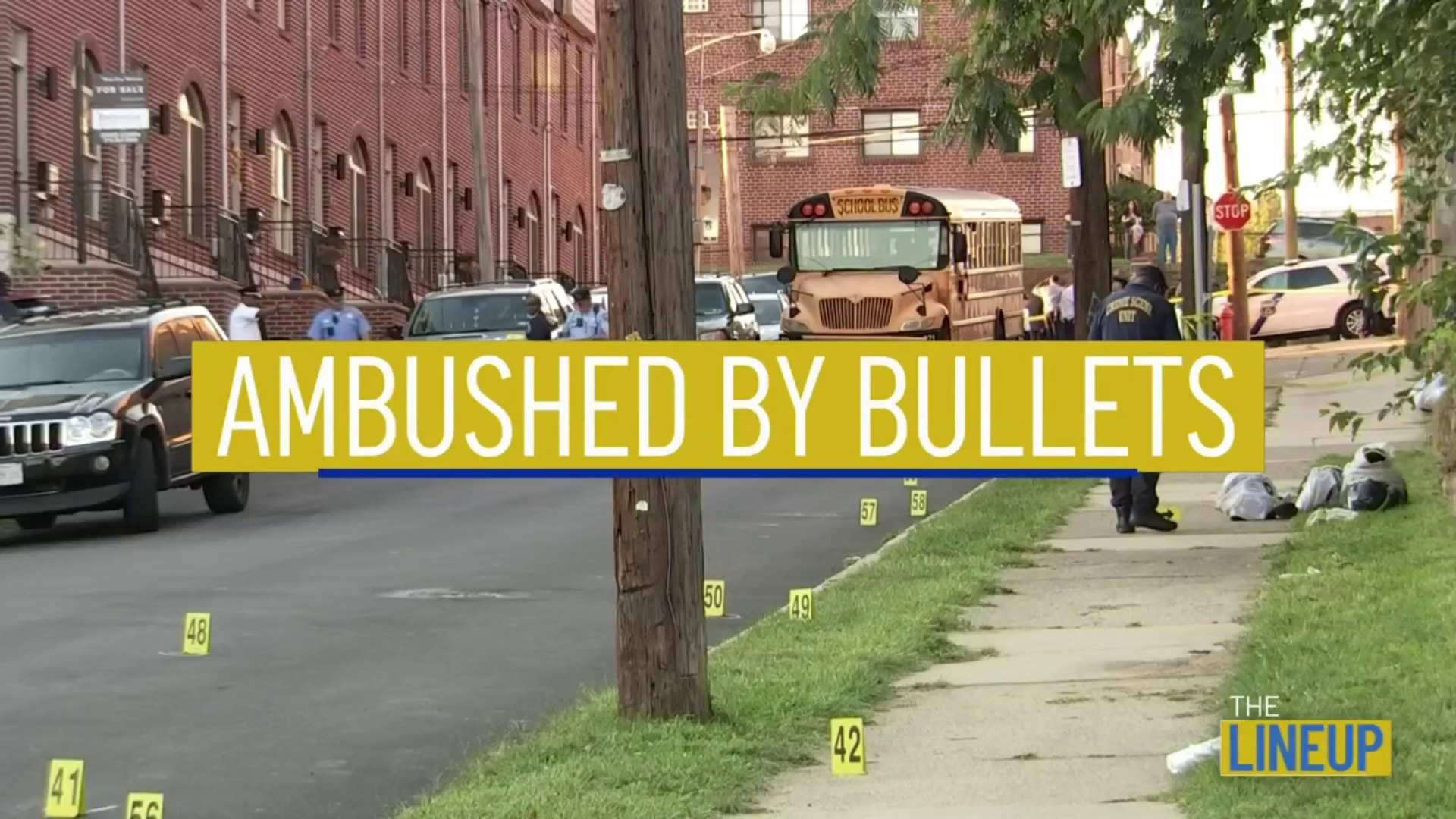 "I think she's just very confused because someone tried to make her feel like he was a friend," said the mother. "But we try to make her understand that he was a bad person."

Anyone with information is asked to contact Washington Township Detective Bureau Lt. Steve Rolando at 856-589-0330.