The cameras appear to have had an effect on speeding by drivers along the highway through Northeast Philadelphia, but not before huge numbers of violations were cited, according to a new report

A whopping 700,000 warnings or tickets for speeding were issued to drivers along Roosevelt Boulevard in Northeast Philadelphia in just a nine-month period between June 2020 and February this year, according to a new report from the Philadelphia Parking Authority.

The violations were mailed out after the PPA started using speed cameras at eight intersections between the highway's intersections with Banks Way and Southampton Road.

The number of violations dropped to 16,776 in February. Still, the report indicated that many of the violations go to drivers in zip codes close to the stretch of Roosevelt Boulevard where the cameras are located.

The report said a targeted public awareness campaign could further drive down the violations.

About 71% of all the violations issued go to Philadelphia or Lower Bucks County drivers. 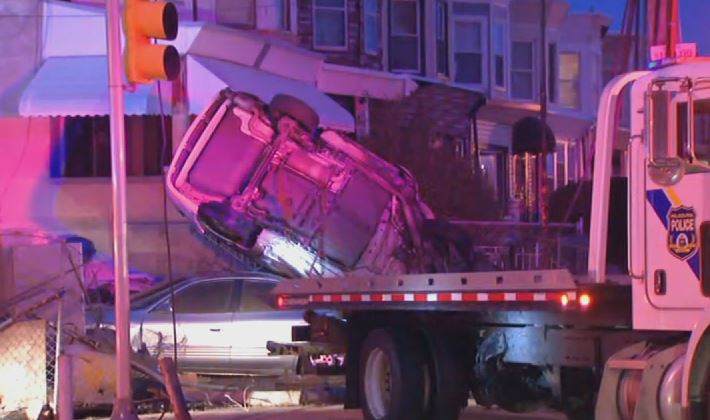 A Dangerous Philly Road Will Get Traffic Safety Upgrades. Could More Be Done? 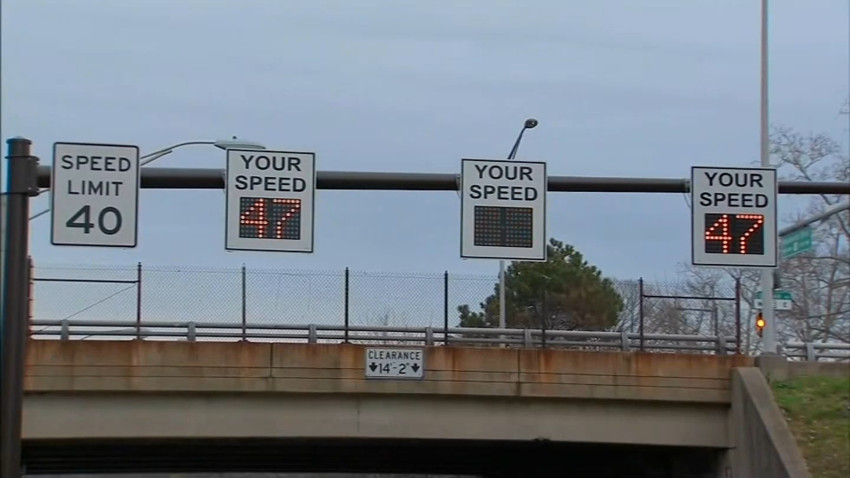 Grace Period Over: Speeding on Roosevelt Blvd. Could Get You a Ticket

"This data suggests that additional education and Public Service Announcements (PSAs) targeted to local drivers regarding the dangers of speeding could further reduce violations," the report said.

Roosevelt Boulevard, also known as U.S. Route 1, runs through Philadelphia from the Schuylkill River to the city's border with Bucks County. The 12-lane highway is particularly deadly for pedestrians over the last two decades, and the speed cameras were installed to lower the average speed of drivers.

When a pedestrian is struck by a car traveling more than 55 miles per hour, the fatality rate is 90%, the report said.

The report is the first release of data related to the five-year, speed camera program.