Cumberland County dog owners and their beloved canines are dealing with what the SPCA calls the worst outbreak of the Parvo virus since the late 1970s.

The virus, which is spread through dog feces, attacks the dog’s immune system and intestines.

So far, the SPCA reports that ten dogs have died from Parvo in the past month in Millville, Vineland and Bridgeton.

“It’s out there and it’s everywhere,” said Dr. Jennifer Brownhill of the Millville Animal Hospital.

“It’s usually transmitted so you can bring it in on your clothes and on your shoes. Your dog doesn’t have to be right in it to get it.” 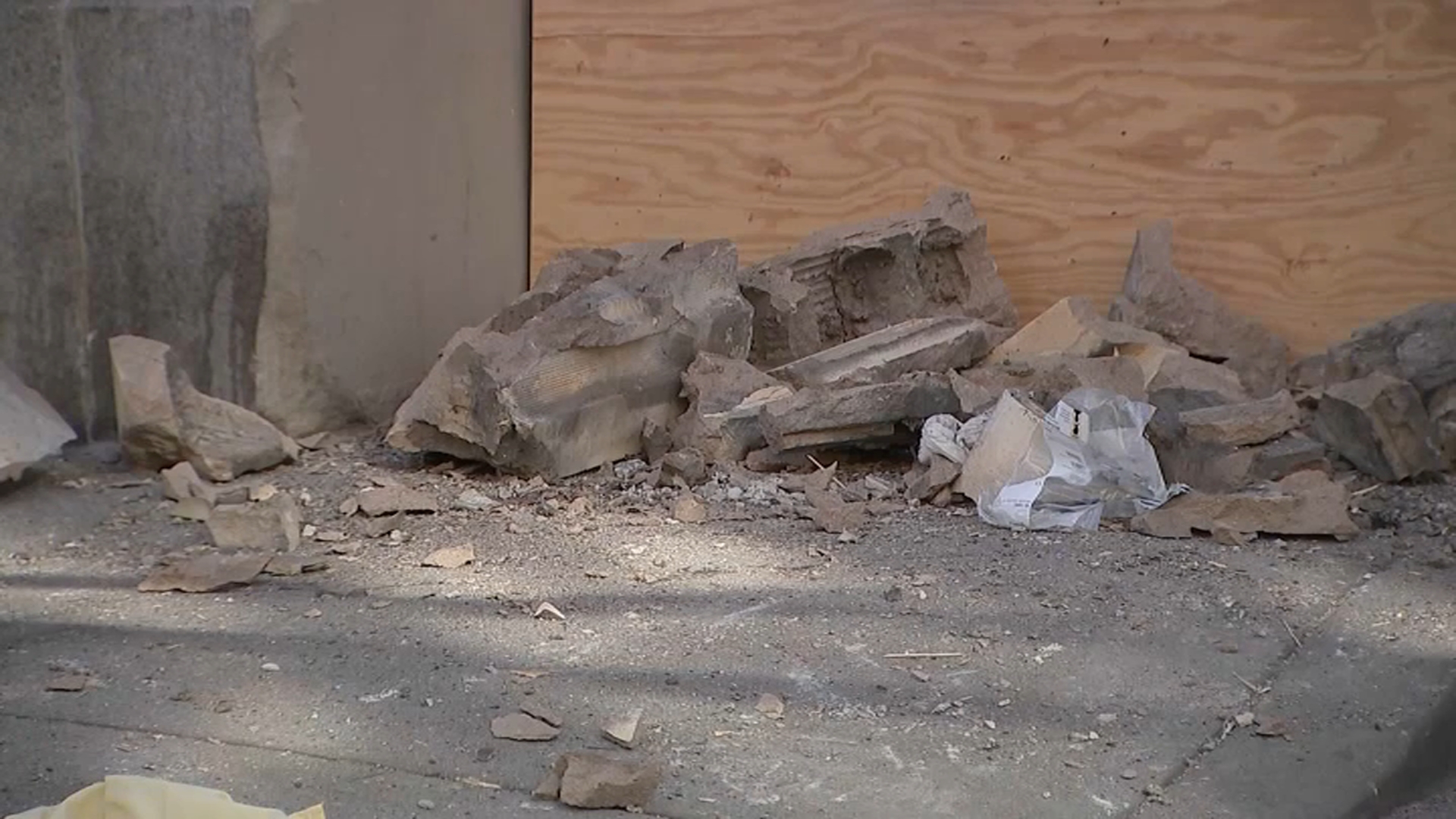 Pet owners can disinfect their clothes and shoes with bleach and soapy water.

Vaccinations are also available which many dog owners in the area have taken advantage of.

“My kids love her,” said Harry Creamer of Millville, whose dog Macy received a vaccination.

“We don’t want to see anything happen to her.”