A night of gun violence across Philadelphia as 11 people were shot, two of them died.

There was also an off-duty officer shot in South Philadelphia Friday morning, bringing the total number of people shot to at least 12. Lt. Robert Friel was shot in the leg during a struggle with a suspect inside a CVS store at 10th and Reed streets in South Philadelphia.

The shooting began around 10:45 p.m. Thursday along North 55th Street in West Philadelphia where four people were shot on the porch of a home, Philadelphia police said.

Two man approached the group before opening fire, investigators said. A man in his 20s was shot dead while a woman in her 20s and two men (ages 22 and 30) were hospitalized with non-life-threatening injuries to their legs. 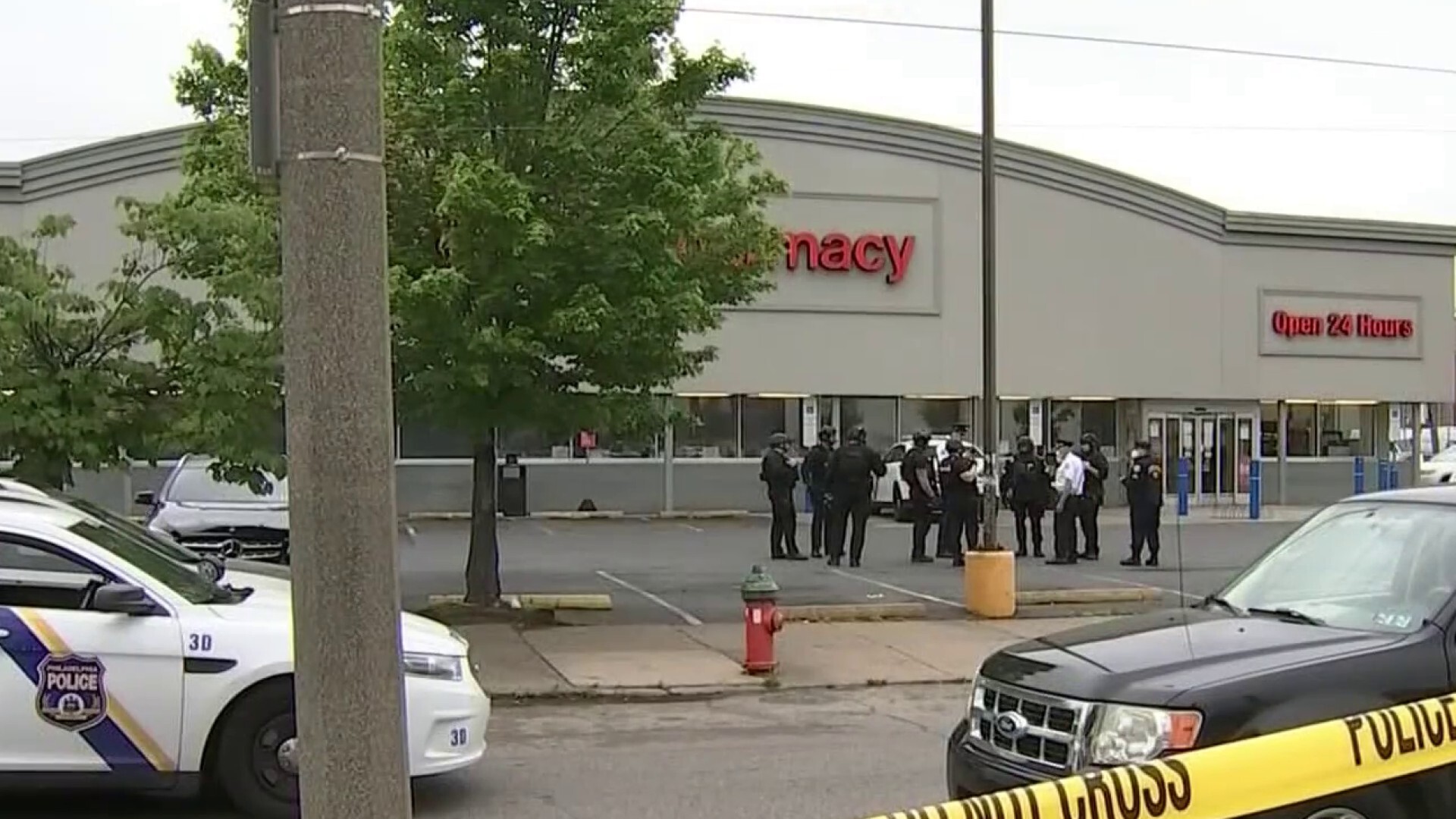 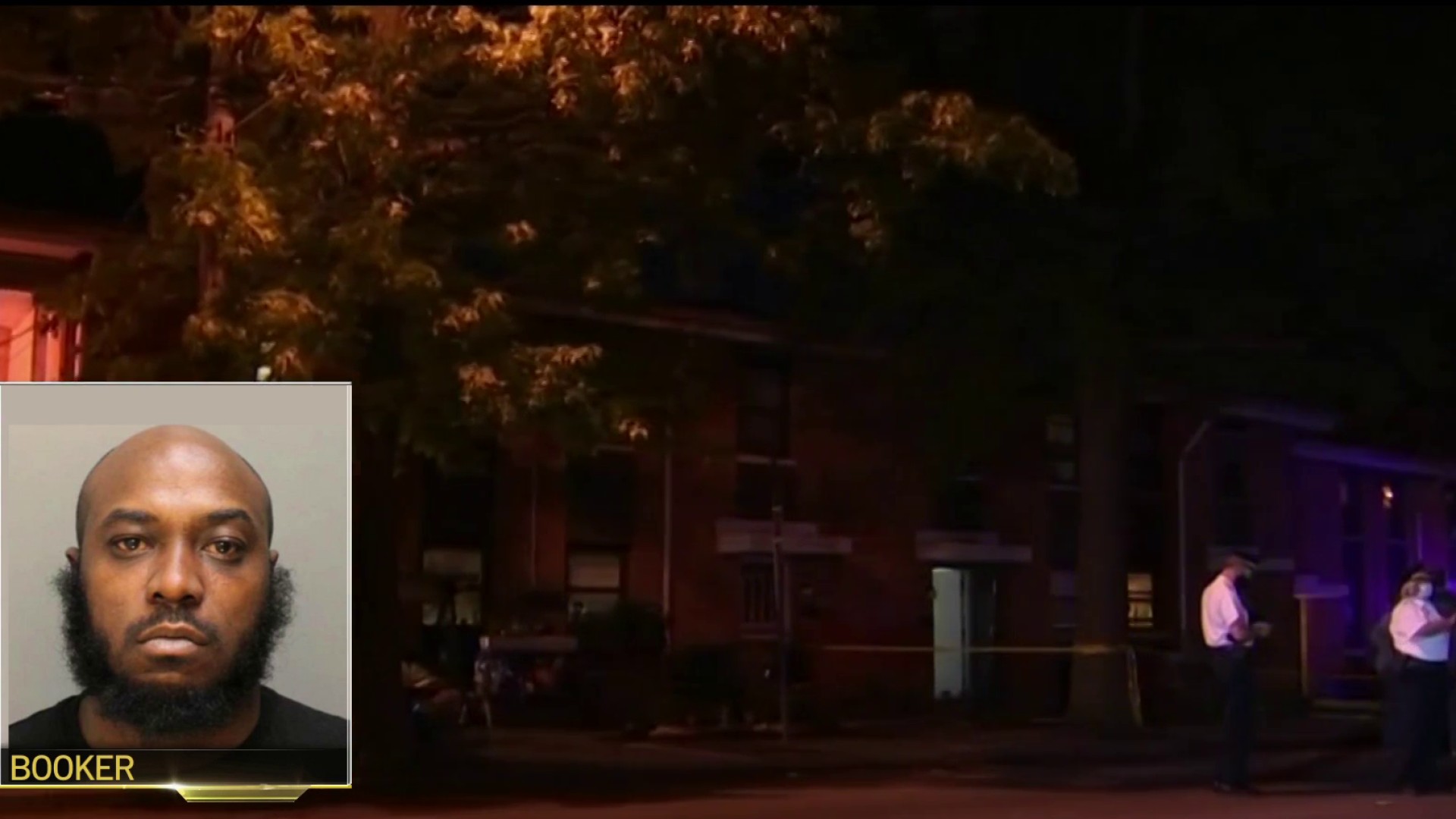 Around 11:15 p.m., police found in a 37-year-old man slumped over in the drivers’ seat of a crashed white Dodge Charger along the 5200 block of Wayne Avenue in Germantown. He had been shot in the back of his neck. Officers rushed the man to Temple University Hospital where he died.

It appeared that someone fired at least 13 shots at the man’s car – at least four hitting the vehicle – causing him to crash into a parked car, police said. The man had just left his girlfriend’s apartment on that block.

There were four other shootings overnight in Philadelphia that left six people injured, including a 14-year-old boy.

Just after 1 a.m. Friday, police found the teen with a gunshot wound to his chest along the 2600 block of Germantown Avenue in North Philadelphia, investigators said. The boy was listed in critical condition at the hospital.

Around midnight, two men were shot around 24th and Reed streets in Grays Ferry. A bullet also went into a home, grazing a woman inside, police said. All three are expected to survive.

Early Thursday, people were also hurt in shootings along North 21st Street in the Nicetown-Tioga section and along West Huntingdon Street in North Philadelphia.

“Those shootings last night were all over the city, they were in all different parts," Mayor Jim Kenney said outside the hospital where the police officer was being treated.

Police haven't revealed motives or named any suspects in any of the shootings. Anyone with information is asked to contact Philadelphia police.

It was another violent night in Philadelphia with six shootings reported. Police say the coronavirus pandemic has impacted their ability to fight crime. NBC10's Mitch Blacher explains.