Police in Delaware County hope to track down a driver who may have witnessed the shooting death of a father of four along a busy road last week.

Police officers found the driver slumped behind the steering wheel of his truck along Lansdowne Avenue near Winding Way in Upper Darby just before 8 a.m. Friday, Upper Darby police said. He had been shot in the side of his head and was later pronounced dead.

Family members identified the deceased as Jim Hunt, who lived in Havertown. Police said he had a wife and four children.

Police traced the driver's movements back along Lansdowne Avenue to the 600 block near Upper Darby High School. Investigators believe there was some sort of traffic incident that occurred at the location that escalated into gunfire.

Police said they believed the shooting could have been a road rage and that "there were no school children in the area at the time."

Police later released a photo of a "vehicle of interest" in the shooting, a white 4-door Audi. Friday night, a law enforcement source confirmed with NBC10 that Lloyd Amarsingh, 28, of Darby, was arrested in relation to the shooting. 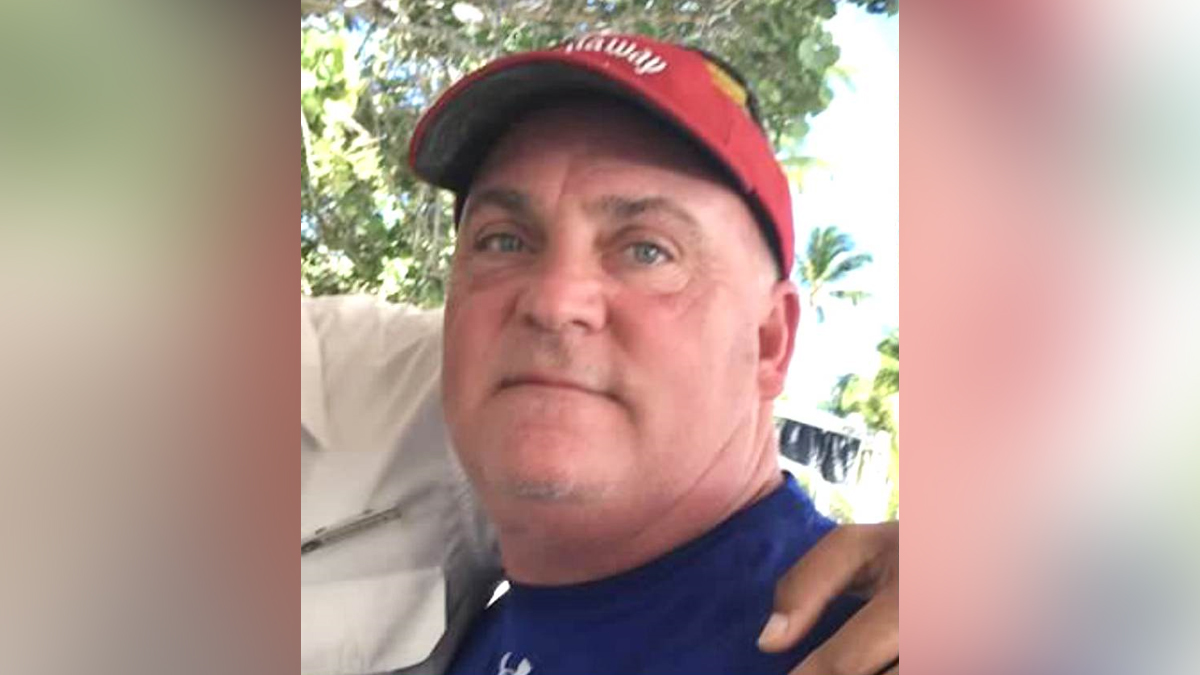 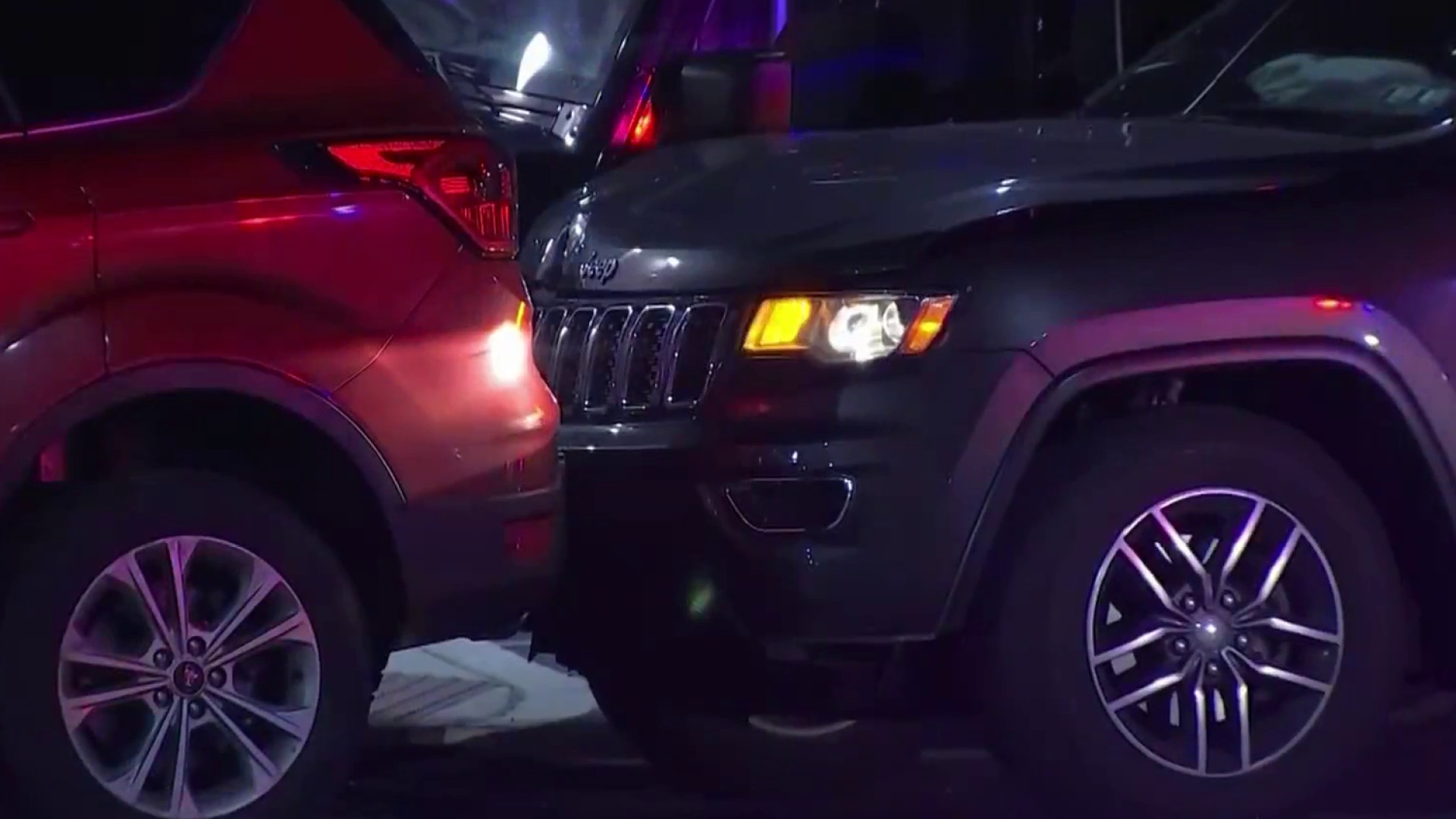 Driver Shot to Death in Jeep After Leaving Workout

"The operator may have been a witness to the incident and we would like to speak with him/her in reference to what they may have observed," police said in a Twitter thread. "Please call 610-724-7684 extension 226 or email socialmedia@udpd.org or message us."

The search for exactly what happened in Hunt's killing continued Tuesday.

Amarsingh was arraigned on third-degree murder and involuntary manslaughter charges over the weekend, according to court records. He remained jailed on $250,000 bail.

NBC10 has left a message with Amarsingh's attorney seeking comment on his behalf.