2 Troopers, Man Killed in Crash on I-95; Troopers Had Stopped Driver Who Struck Them

UPDATE: Police have identified and charged the driver with murder, DUI and other related offenses. New details here.

Two Pennsylvania state police troopers and another person were killed early Monday when they were struck and killed by a driver on Interstate 95 in South Philadelphia.

The troopers, Trooper Martin F. Mack and Trooper Branden T. Sisca, were trying to get a man who was walking on the highway into their patrol SUV when they were all struck by the driver, state police said.

Troopers Mack and Sisca had pulled over the driver who hit them a little while earlier, law enforcement sources told NBC10.

The driver had been stopped on suspicion of DUI. Then, the troopers got the call for a man on the highway and had to leave the driver.

The crash happened at about 12:40 a.m. in the southbound lanes of I-95 near Lincoln Financial Field, state police said.

As the police were out of their cars, responding to the walking man, a woman who drove up to the scene tried to use the shoulder of the highway to get around it, said Philadelphia Police traffic division officer Mike Staten.

The driver hit all three people, police said. The impact was so great that it threw the two officers and the walking man into the northbound lanes of I-95, police said.

The driver stayed on the scene. She has not yet been identified; police say she is expected to be charged.

It's not known why the man was walking on I-95.

Debris from the crash was extensive on I-95, reported NBC10's Randy Gyllenhaal. The crash, investigation and closure caused a lengthy traffic delay on the interstate in both directions.

Governor Tom Wolf issued a statement on the death of the officers Monday, saying that he and his wife, Frances, are praying for all of the Pennsylvania State Police.

"Frances and I are deeply saddened by the tragic loss of these two state troopers and the individual they were assisting," the statement read.

"This tragedy is a reminder that our law enforcement officers put their lives on the line every day, and we Pennsylvanians are grateful for the men and women who protect us and our communities." 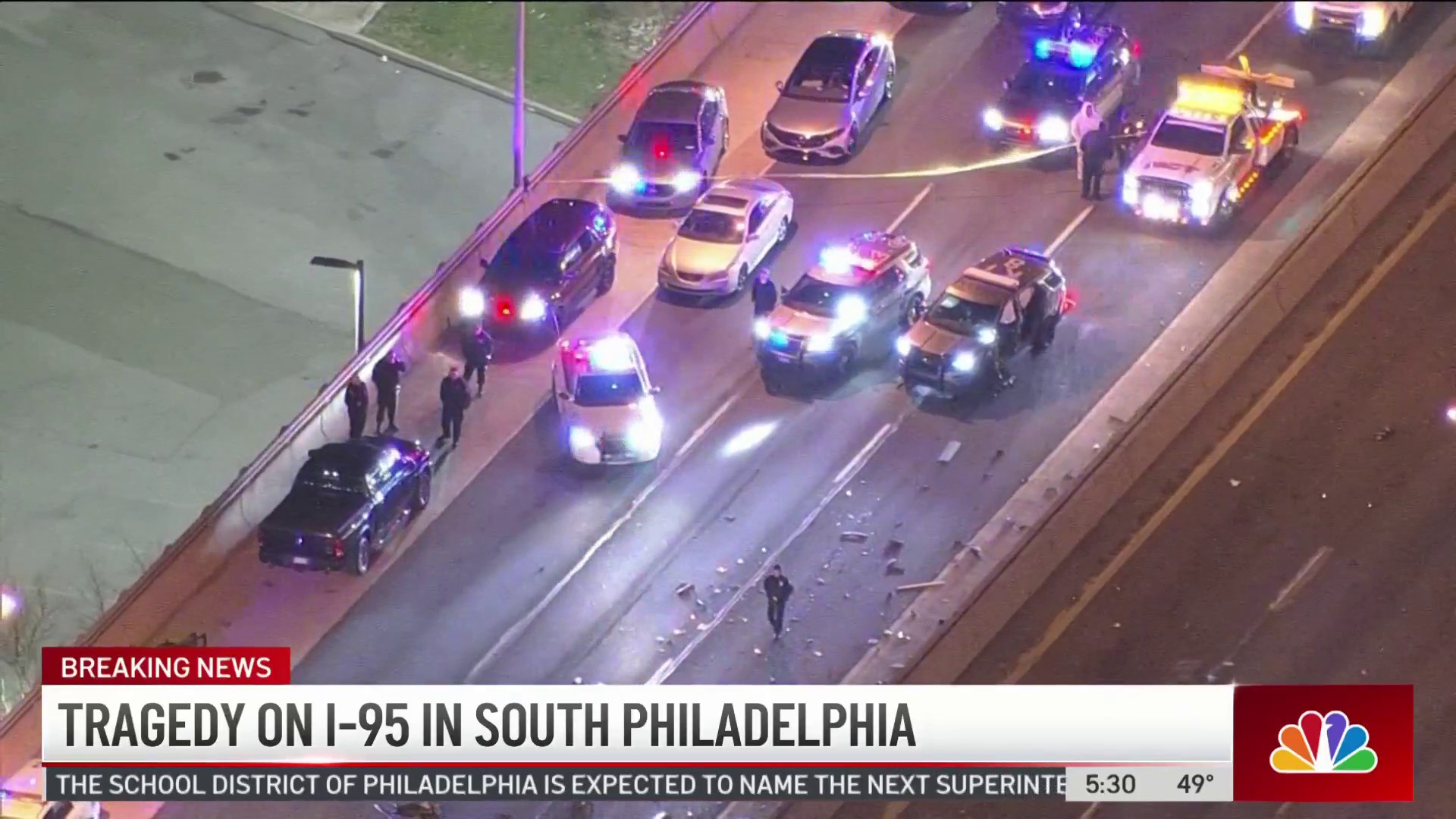 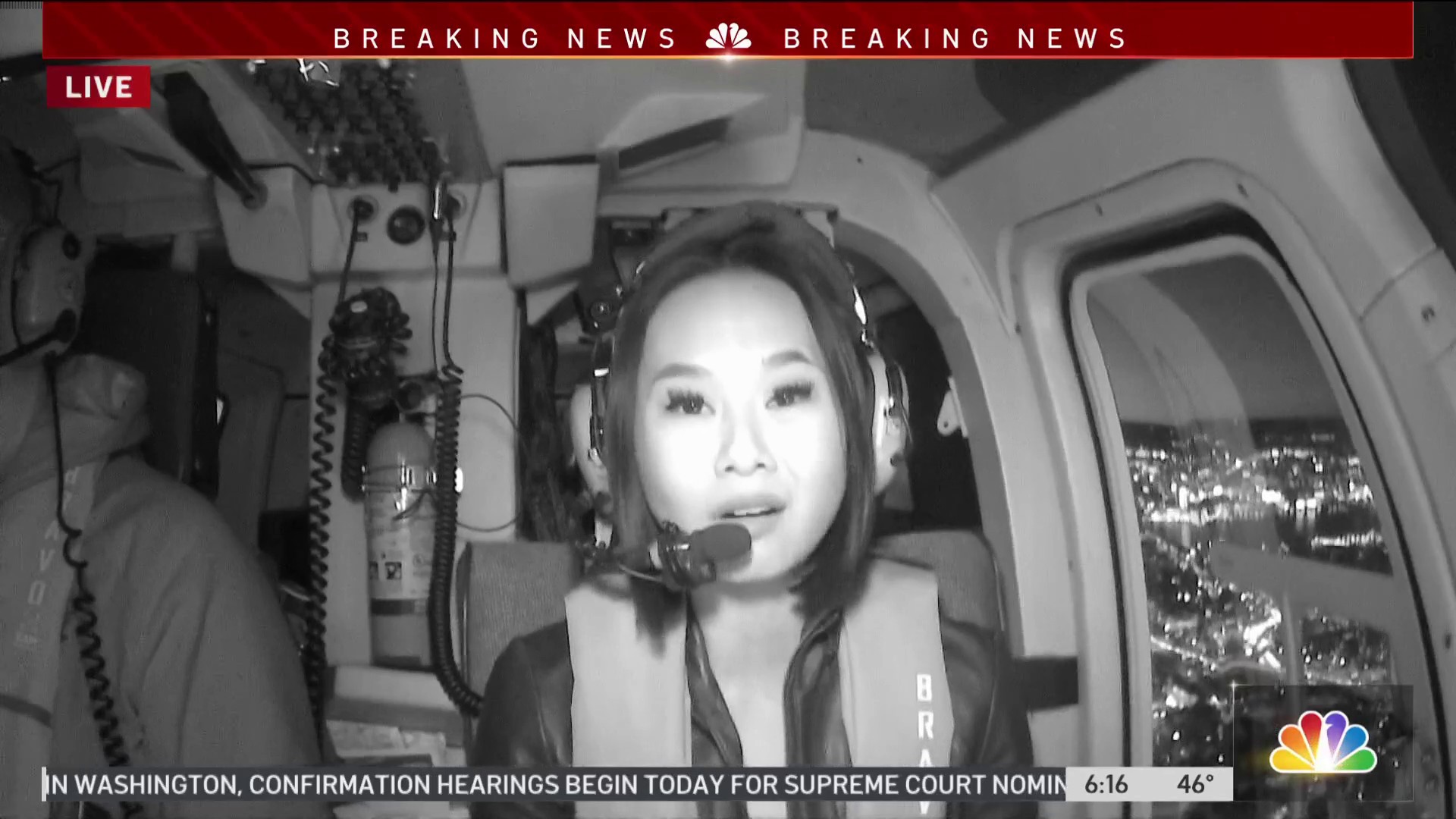