A little girl who is believed to be younger than 7 years old, was killed Friday night following a football game between Academy Park and Pennsbury high schools in Sharon Hill, Pennsylvania, authorities said.

A girl believed to be younger than 7 years old died Friday night in a shooting at a high school football game in Delaware County, Pennsylvania, as gunfire sent fans, players and coaches running for cover, according to county authorities and tweets.

The bullets started flying shortly before 9 p.m. in what police are initially describing as a drive-by shooting near the main gate to the football field at Academy Park High School on Calcon Hook Rd in Sharon Hill.

The girl and another person were shot. Neither have been identified yet by police.

Police at the scene said three people have been detained, but it is unclear if they are suspects.

A local reporter at the game tweeted a photo of players for the visiting team, Pennsbury High School, running for the press box for cover. He later tweeted that coaches for both teams said all players were accounted for. Pennsbury is a high school in Fairless Hills, Bucks County. 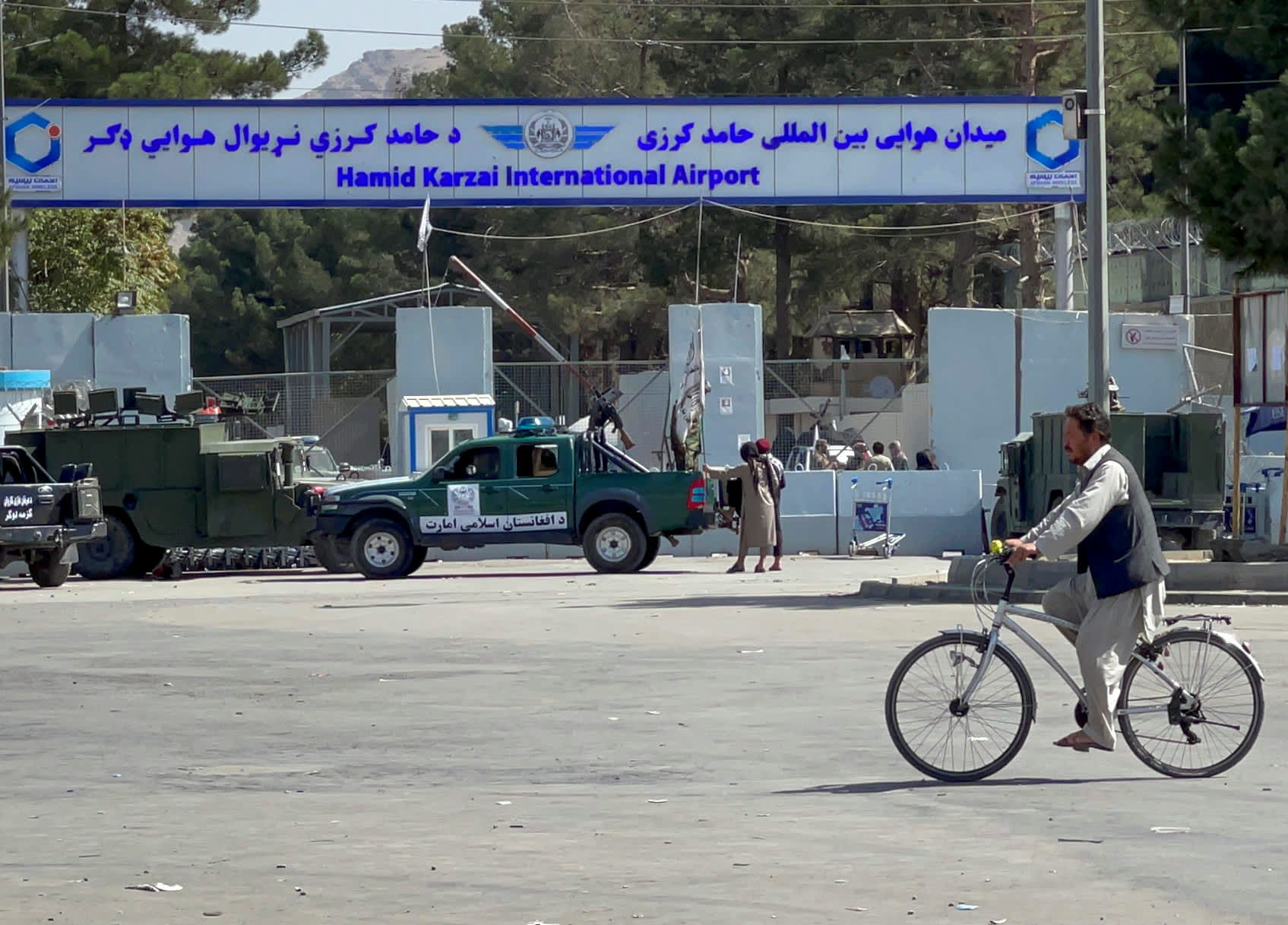 The local reporter tweeted moments before the shooting that Academy Park beat Pennsbury 42-0 in the Friday Night game under the lights.

The victims have not yet been identified.

Check back for more details on this breaking news story.