Lewis Katz, the beloved Temple University alumnus and trustee and co-owner of the Philadelphia Inquirer, is confirmed as one of the 7 victims of a fiery plane crash in Massachusetts. The New York Yankees honored its former minority owner by pausing for a moment of silence prior to Sunday's game.

The plane was headed to Atlantic City International Airport on Saturday. The Gulfstream IV crashed as it left Hanscom Field, about 20 miles northwest of Boston, about 9:40 p.m.

NBC10 reporter Ted Greenberg confirmed that Anne Leeds, wife of Longport comissioner Jim Leeds, was among those traveling on the plane. Leeds texted her husband just minutes before the crash.

Last week, Katz and philanthropist Gerry Lenfest became owners of the Inquirer and Daily News. They beat out their former business partners with an $88 million bid at auction. 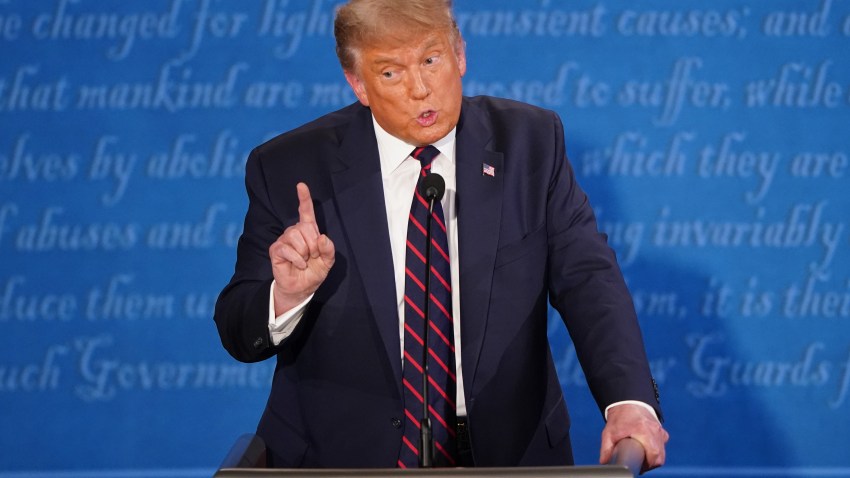 Katz is a native of Camden and made his fortune investing in the Kinney Parking empire and Yankees Entertainment and Sports Network in New York. Katz is a former owner of the NBA's New Jersey Nets and NHL'S New Jersey Devils.