Slow and steady wins the race, but left behind a path of destruction on an area road yesterday.

Police say a 3-car wreck was triggered when a motorist in an Infiniti slowed to avoid hitting a turtle on White Horse Pike in Galloway Township, N.J., Wednesday.

Police say Dominique Flipping of Mays Landing struck that vehicle from behind, crossed the center line and slammed into a Ford driven by Julio Pagan of Sewell. Pagan's vehicle hit a utility pole and crashed through a billboard. 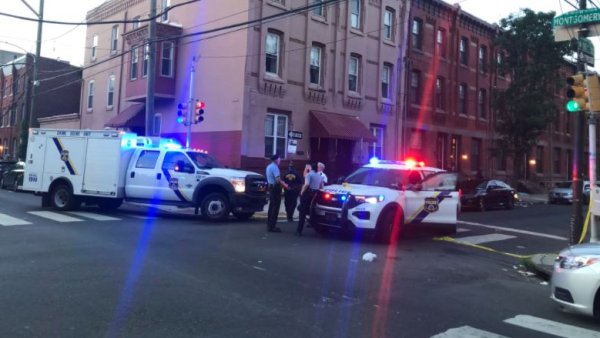 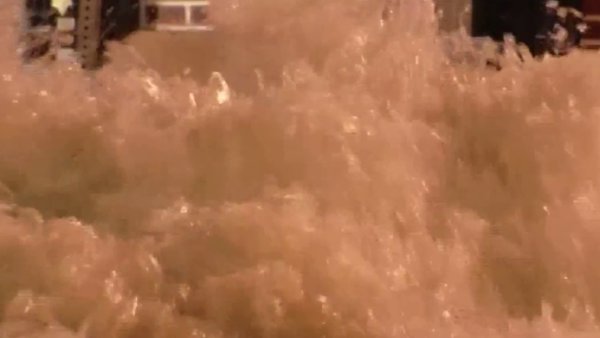 Flipping got a ticket for careless driving.

The turtle was found safe under the Infiniti and released into the woods.

Click here from more strange news stories from around the area and beyond.