A dump truck crash left the westbound lanes of the Pennsylvania Turnpike (Interstate 276) closed near the Bensalem Interchange (351) before daybreak.

After more than four hours, the turnpike reopened around 9:40 a.m. 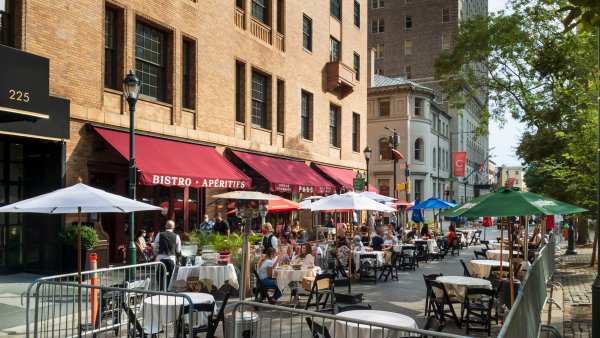 Earlier, a jackknifed Walmart truck had the northbound Blue Route (Interstate 476) blocked past the Schuylkill Expressway (Interstate 76). That delay was more than 90 minutes as only one lane got by. Crews finally cleared the roadway at 8:30 a.m. after about 4 hours of delays.

Crashes also blocked lanes and slowed drivers on Interstate 95 in Bucks County and Northeast Philadelphia during the morning commute. So, pack your patience.

Click here to get the latest First Alert Traffic.