The first part of a three-part storm system caused a mess on roads Tuesday night as snow, freezing rain and sleet created slippery conditions throughout the region.

As temps slowly rose the precipitation turned to sleet and freezing rain which coated the roads and created a dangerous situation for drivers.

Several cars lost control on I-95 heading north near Academy Road. One car spun out and faced the wrong direction but did a 180 in time to avoid an accident.

As the temperatures rose late Tuesday, the wintry mix began to change to rain. The rain will continue overnight into Wednesday.

Wednesday promises warmer, but wetter weather. You should expect to wake up to rain in the morning that will continue throughout the day. The highs are predicted to reach up to 47 degrees.

After the warm-up however, more snow with the potential for significant accumulation, is set to move in late Wednesday night. 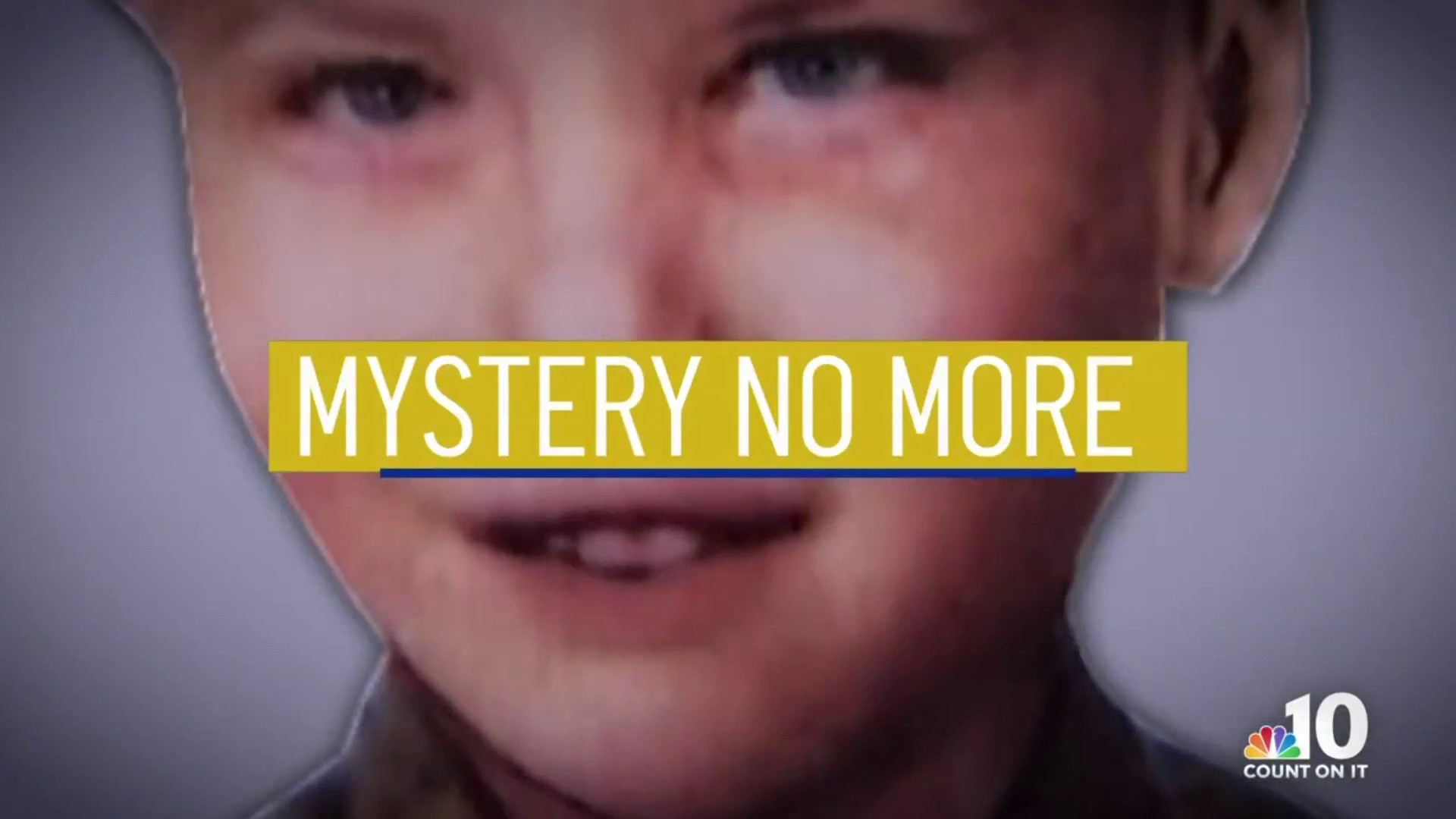 The Name It Took 65 Years to Hear: The Lineup

Once the snow moves out, expect cold temps to linger into Friday, said the Weather Service.

Stay with NBC10.com for more updates on this week's winter weather.