The teenage driver of a stolen vehicle slammed into a Trenton, New Jersey, police vehicle as a pursuit that included gunshots being fired at officers came to an end early Wednesday. Six officers were injured, but none of them were shot.

Officers then gave chase as the stolen car drove along Olden Avenue toward Ewing, prosecutors said.

During the pursuit, at least one person in the stolen car fired several shots at the officers, striking a police vehicle, investigators said. The officers weren’t struck by any bullets and didn’t return gunfire. 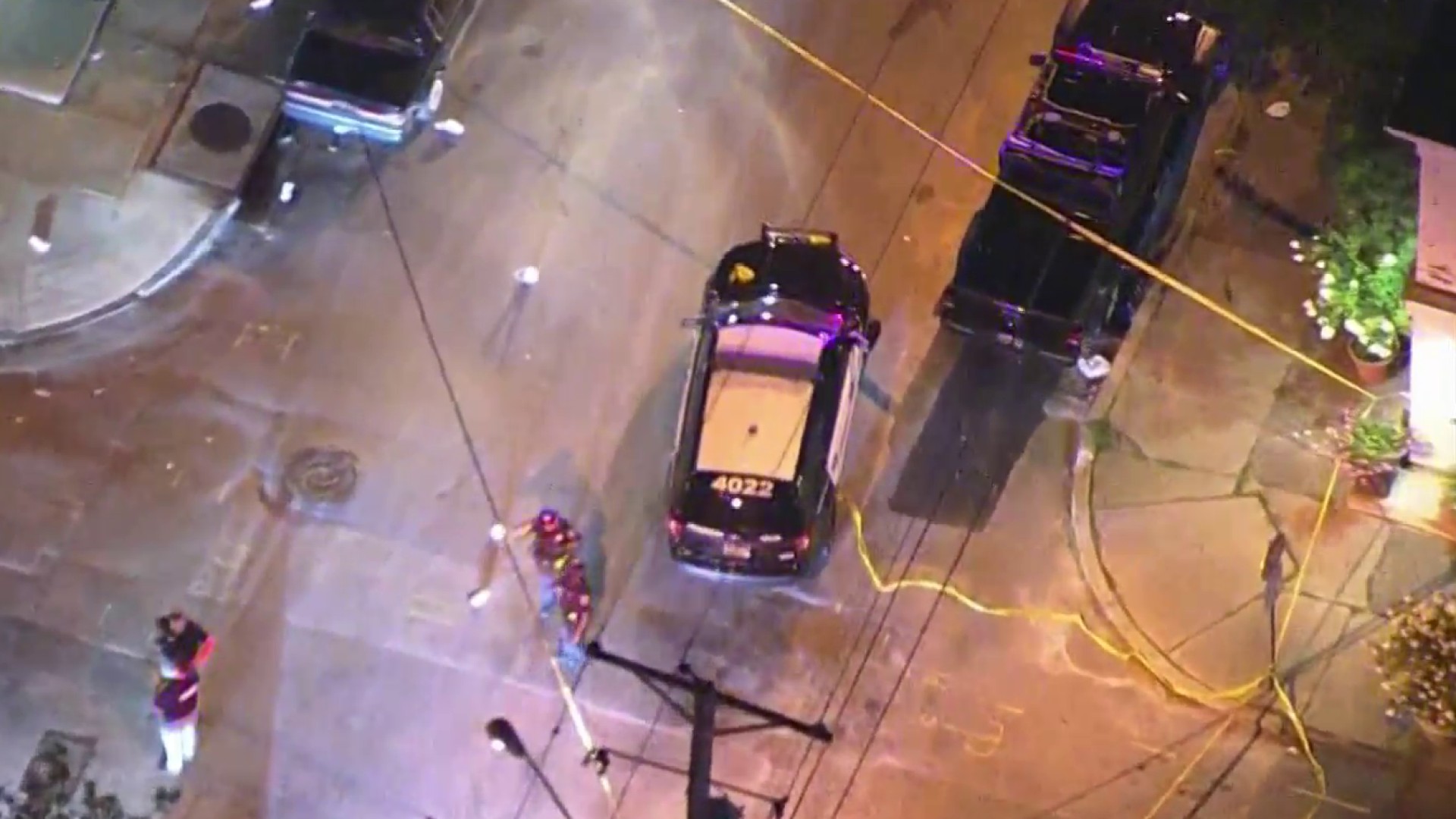 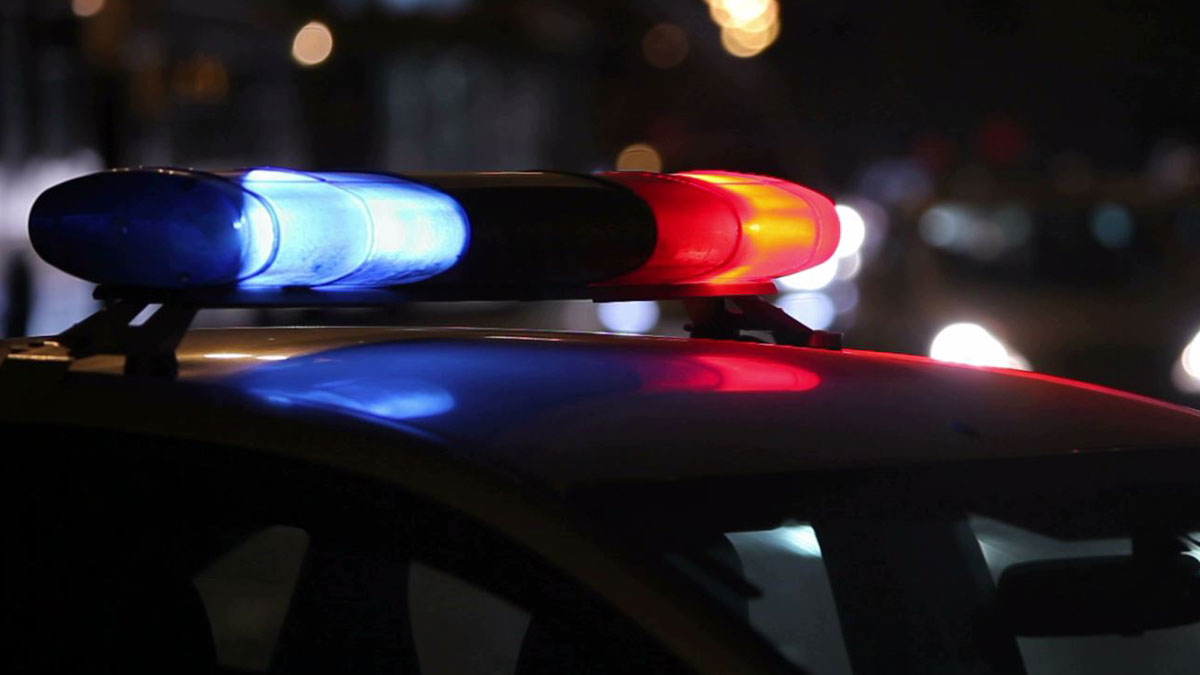 The pursuit ended about 2 miles away at the intersection of Olden and North Clinton avenues where the stolen car driver crashed into a responding Trenton police SUV and a minivan, prosecutors said.

Six Trenton officers were hurt and three of them were hospitalized, including Officer Kevin Starkey who is in critical condition with head injuries. Trenton Mayor Reed Gusciora visited him at the hospital.

"The families were there and they were very much concerned," Gusciora said.

Zaire Butler, 19, and Nazere Crews, 18, were both hospitalized and will be charged with attempted murder and other related offenses, investigators said. A 16-year-old suspect also faces charges.

Police said they recovered a sub-machine gun that was tossed onto the street as well as an AR-15 and a handgun that were found inside the stolen car.

Authorities said it looked like the teens were looking for someone to shoot.

It is unclear if any of the suspects have legal representation who could comment for them.